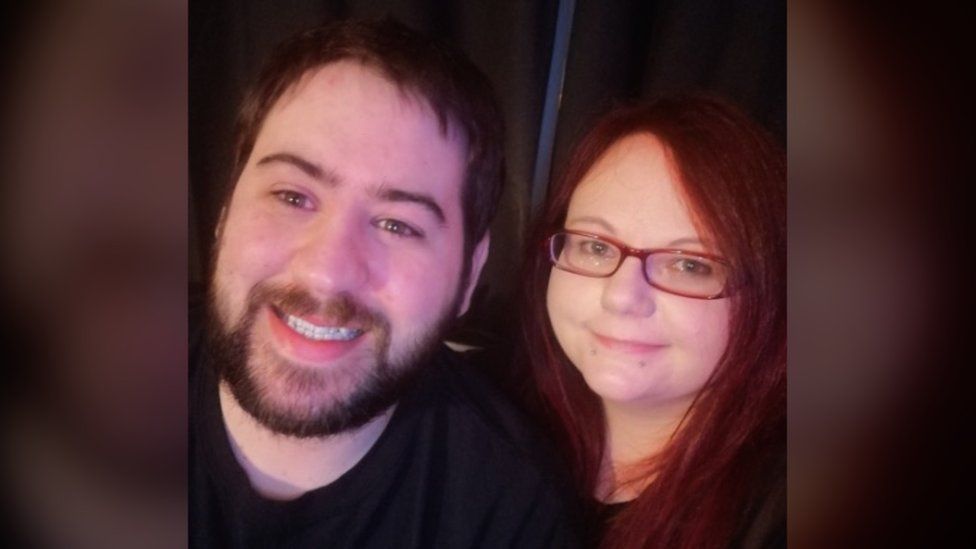 Kathy Adams, 31, from Portstewart in County Londonderry, said the move has made her "so angry".

According to the Northern Trust website, partners are only permitted to attend the 12 and 20 week scans.

Ms Adams miscarried during the first lockdown, leaving her "terrified" to be alone for additional appointments.

"It just makes no sense to me why we can go out to a nightclub and we can't have a birth partner in with us," Ms Adams told BBC News NI.

On Thursday, the Stormont executive announced that the legal requirement for social distancing in bars and restaurants is to be removed from 31 October.

From that date nightclubs are also to be allowed to reopen, meaning legal restrictions on dancing in venues will be scrapped. 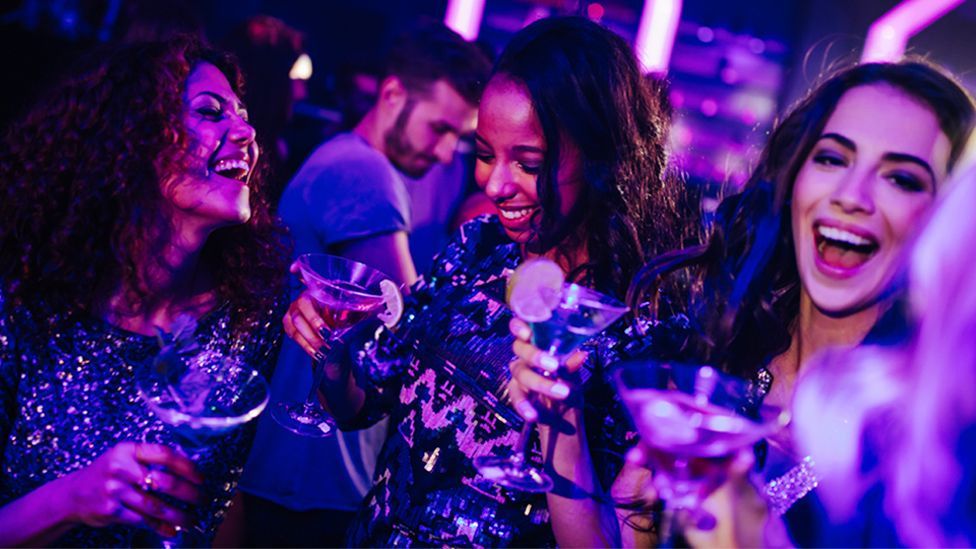 Ms Adams said that during her first pregnancy, she was told there was no heartbeat while she was own her own at one of her scans in 2020.

"I have a high-risk pregnancy so at the 20-week scan they weren't able to get all the measurements that they needed, so I subsequently had to have another three scans following that," said Ms Adams.

Ms Adams' fiance, Craig, sat in the car during the three further scans, which she said was "horrible".

"Every time I went for a scan I was thinking: 'I'm going to be told something is drastically wrong and I'm going to be in this room myself without him.'

"I was told [about the loss] on my own because he wasn't allowed into the appointment with me.

"So that was always on my mind that this was going to happen again," she added. 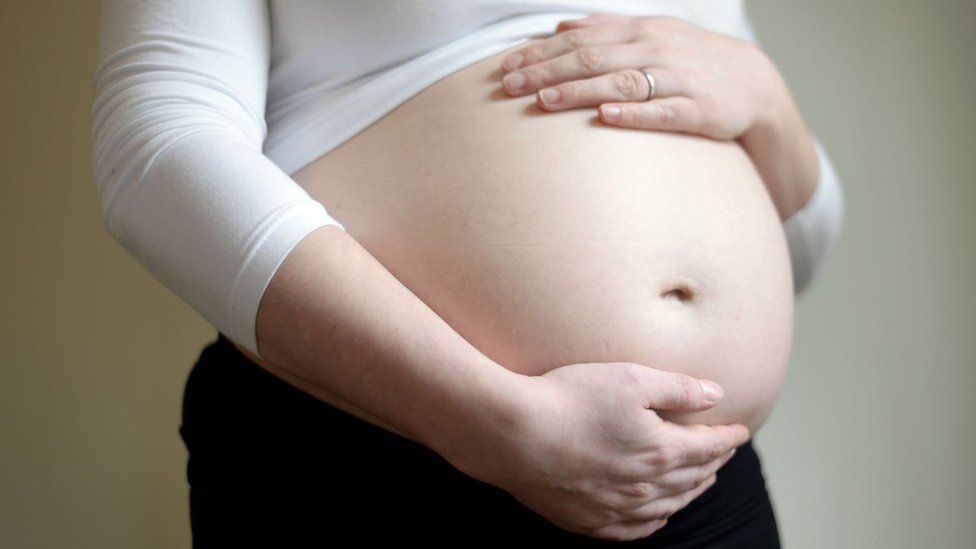 Current Covid-19 restrictions in Northern Ireland say a birth partner can accompany women to any pregnancy-related appointments or ultrasound scans; for induction of labour, duration of labour and birth and for up to three hours after the birth.

After delivery women can also receive one daily visit.

However, health trusts can set their own arrangements.

The Northern Trust, under which Ms Adams is a patient, allows partners to attend the 12 and 20 week scans and accompany the pregnant woman for the duration of labour and birth and for up to three hours after the birth.

However, the partner cannot be present during the induction of labour, "birth partners will only be admitted when labour is established", says the website.

Face-to-face visiting on the antenatal and postnatal wards is currently only permitted for one hour per week.

Ms Adams said she doesn't think politicians understand the impact of not having your partner with you during scans and the early stages of labour.

"Unless you're in established labour no one is going to be with you, it's just going to be you in that hospital setting," she said.

"It's scary, especially as a first-time mum, it's terrifying me to think that I am going to be on my own.

"They really need to think about it and see what they can do, because it is ridiculous to me."

There is to be another review of the visiting regulations in mid-October, according to the Department of Health.