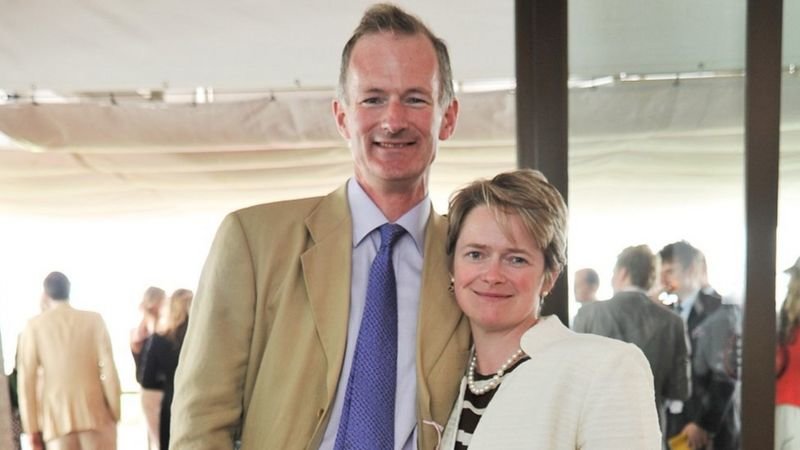 Covid-19: Husband of test and trace boss to self-isolate

Tory MP John Penrose said he was alerted by the app, part of the operation overseen by his wife.

The Weston-super-Mare MP said on Twitter: "It never rains but it pours... my NHS app has just gone off, telling me to self-isolate, which I'm doing."

Lady Harding has not been told to self-isolate, Mr Penrose said.

People are told to self-isolate after potentially coming into contact with someone who has coronavirus.

It never rains but it pours.... my NHS app has just gone off, telling me to self-isolate, which I'm doing. No symptoms so far *crosses fingers*

Mr Penrose said on Twitter that he had no symptoms as yet.

Asked if he had spoken to his wife about it, he told the Press Association: "We are trying to make sure we are doing it by the book, if I can put it that way.

"Her NHS app has not gone off, so it's someone I have been in contact with rather than her."

In response to a suggestion that it showed the system worked, Mr Penrose said: "I suppose it does." 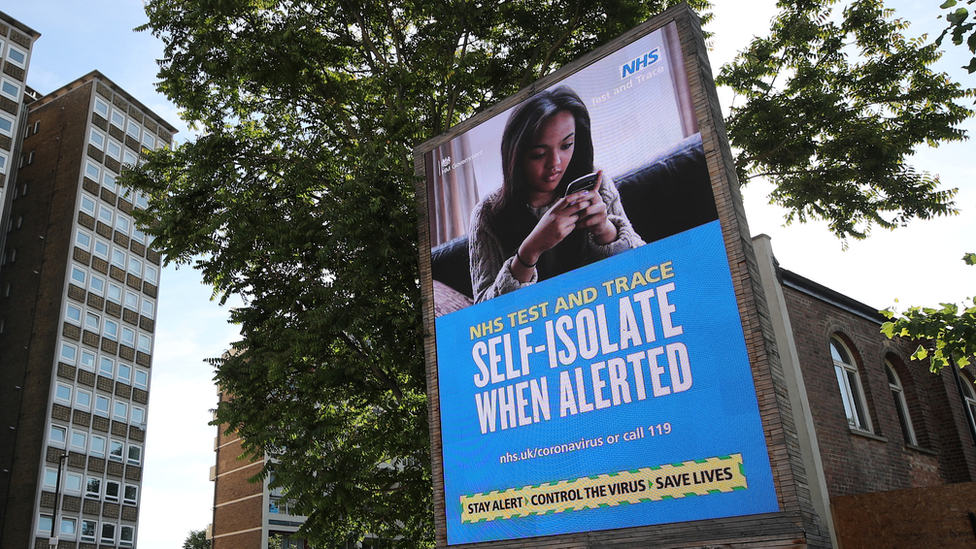