Organisers of Standard Chartered Hong Hong Marathon call off event, saying they have had to wait too long for permission from government.

The organisers of the Standard Chartered Hong Kong Marathon have abruptly scrapped the race even as the sports commissioner has expressed confidence the financial hub will restore its reputation as a skilled host for international tournaments once Covid-19 restrictions are lifted.

Hours after the cancellation was announced on Friday, Oxfam Hong Kong revealed the government had denied it permission to hold the Trailwalker because of virus transmission risks, despite an offer to scale back the long-distance race to a quarter of its usual size.

The two events were among the most anticipated ones on the city’s sports calendar, but the marathon’s organisers said they were still waiting for government approval to hold the race on November 20, and with time running out, they had no choice but to cancel.

“The decision is made based on the fact that with only two months remaining before the event day, there is insufficient time for runners and relevant stakeholders to adequately prepare for the race,” the Hong Kong Association of Athletics Affiliates said.

Secretary for Culture, Sports and Tourism Kevin Yeung Yun-hung responded by saying his colleagues had reached out to the organisers to “see what we can do”.

“We have been doing our best to handle this approval,” he said, adding the government had given the green light for other events in the past few days.

“It shows that the government would like to see more [events] for the public to take part in, so long as it does not affect pandemic situations and upset the anti-epidemic measures.”

But a government source conceded authorities were caught off guard by the decision to axe the marathon, saying: “We were in discussion with the organiser and were facilitating the event.” 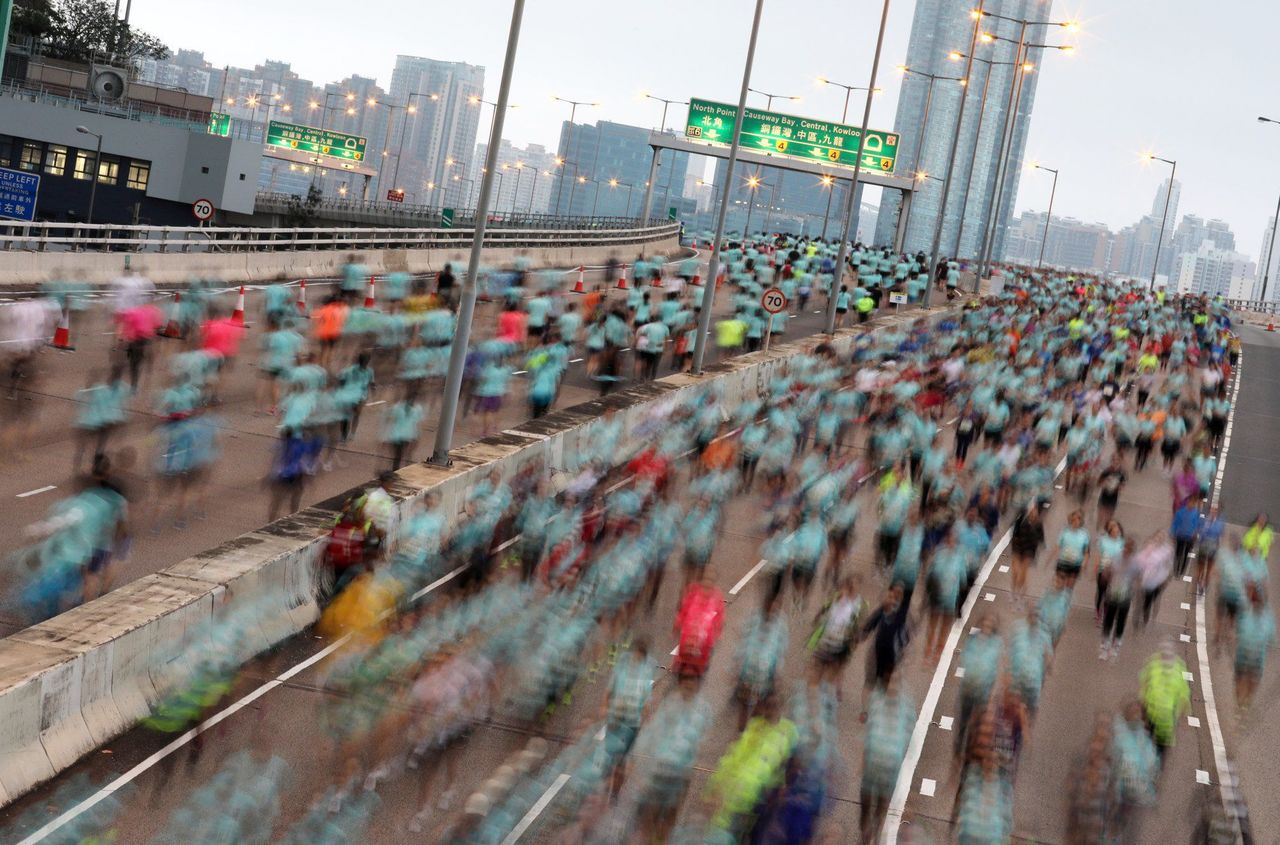 Just before news of the cancellations became public, Commissioner for Sports Yeung Tak-keung confirmed the government has approved the application for a friendly football match between Hong Kong and Myanmar on September 24. The Cross Harbour Race swim would also go ahead on October 23.

Yeung, who will leave his post in October after a six-year stint, defended the city’s ability to become a hub for sports in an interview with the Post.

“Many people still think Hong Kong is very efficient in putting together a tournament and the city is also very convenient,” he said, citing the public transport network, easy access to restaurants and use of both English and Chinese.

The commissioner urged people not to judge the city’s potential as a host by using only the situation over the past few months as a benchmark, noting a surge in Covid-19 infections had only recently subsided.

Previously, Hong Kong had a solid track record of keeping the pandemic under control and successfully organised a string of sporting events last year, he argued.

“Many places were actually jealous of us at the time,” he said. “Once the pandemic is over, I am confident that we can organise a lot of big tournaments.”

Yeung maintained he had been doing his best to protect the interests of stakeholders, including helping athletes who have returned from overseas tournaments to apply for exemptions so that they could train during isolation.

“But our society has more than one sector. It has different sectors and we have to balance everyone’s needs,” he said, adding it was unfair to think the government was singling out sports for unfair treatment.

The event is returning for the first time following a two-year pandemic-induced hiatus and will take place between November 4 and 6 under a closed-loop arrangement. 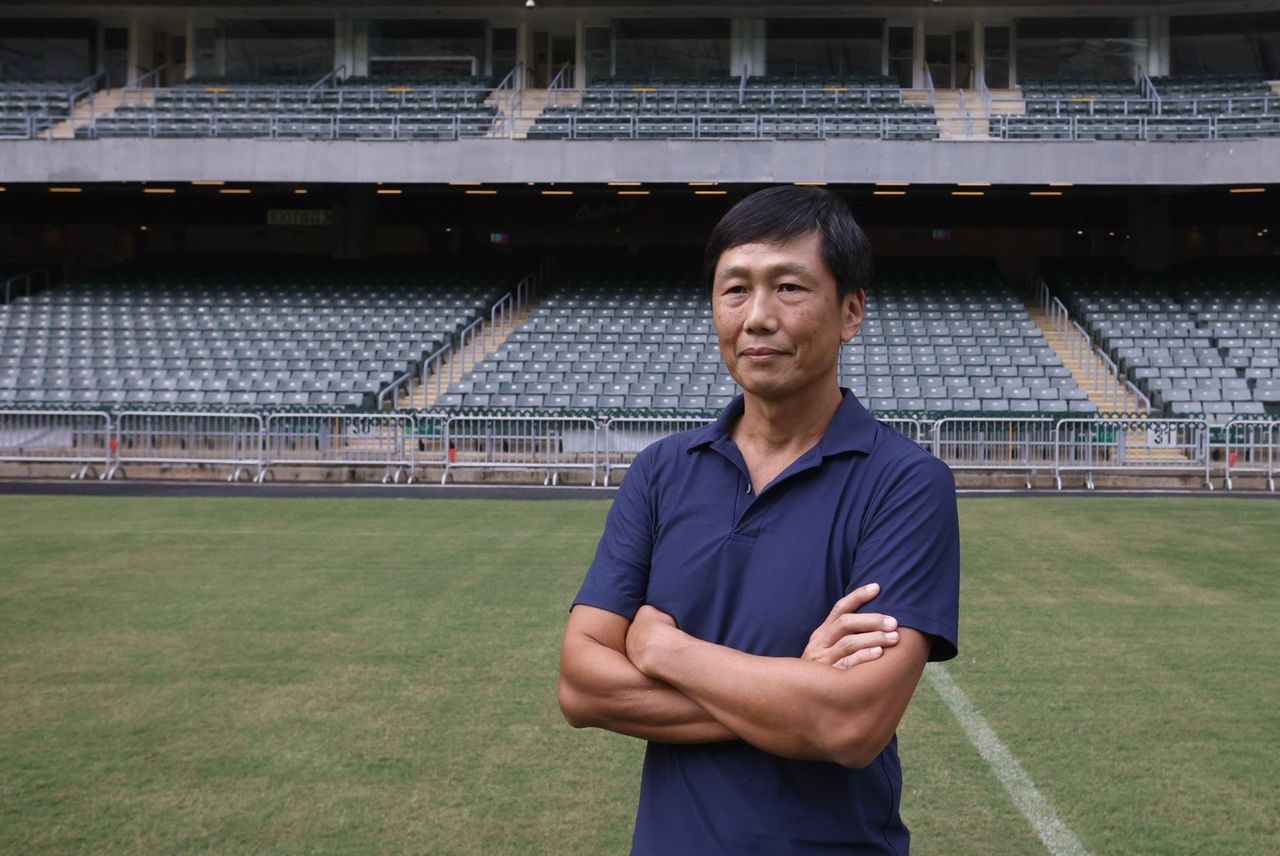 The loss of the two events comes amid a larger debate over whether the government should further ease its strict Covid-19 restrictions.

Some organisers were left to jump through hoops of social-distancing requirements, only to be told last minute that they could go ahead. The approval for the Hong Kong-Myanmar match came just a week before the game.

Hong Kong maintains a “3+4” quarantine policy for travellers – referring to three days of hotel quarantine and medical surveillance for four – while its rival neighbours like Singapore have long scrapped their quarantine requirements.

Yeung said the area near Kowloon City would provide a training ground for talent in sports administration and marketing, bringing them up to world-class standards, while also offering a second career for retired athletes.

“They have taken part in these massive tournaments and they have seen how events were hosted overseas … With the right training, they can be moved to a new role to support the sports development.”

While the main stadium will not be available until the end of 2024, a public sports ground is expected to open next year, he said.

The park will also host the National Games in 2025, which will be jointly organised by Hong Kong, Macau and other cities in Guangdong province.