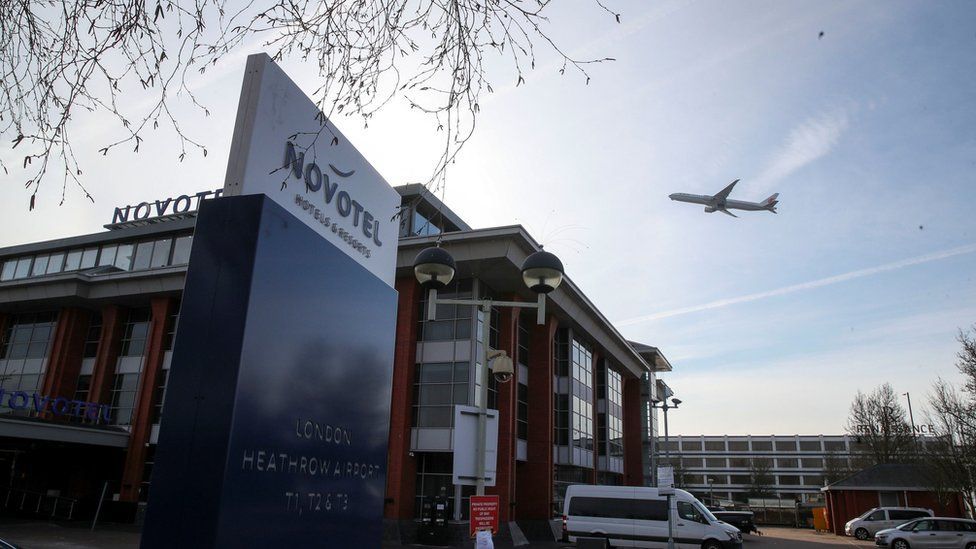 "Significant gaps" remain in the hotel quarantine plan that comes into force on Monday, Heathrow Airport has said.

Travellers arriving in England from 33 high-risk countries will be required to quarantine in a hotel for 10 days.

But the airport said ministers needed to ensure appropriate measures were in place to avoid compromising the safety of passengers and airport staff.

The government said it was working closely with airports and hotels to manage any issues that arose.

UK nationals and Irish residents returning from the "red list" - mainly consisting of countries in South America and Africa, plus Portugal - will have to quarantine in government-sanctioned hotels to try to stop new coronavirus variants entering the country.

They will have to pay £1,750 for their stay, which covers the cost of the hotel, transport and testing, and book it in advance using a government portal.

Those who fail to quarantine in such hotels face fines of £5,000 to £10,000, while anyone who lies on their passenger locator form about having been in a country on the red list faces a prison sentence of up to 10 years.

But, less than two days away from the measures coming into effect, Heathrow said it had yet to receive "necessary reassurances" from the government.

A spokesman said: "We have been working hard with the government to try to ensure the successful implementation of the policy from Monday, but some significant gaps remain.

"Ministers must ensure there is adequate resource and appropriate protocols in place for each step of the full end-to-end process from aircraft to hotel to avoid compromising the safety of passengers and those working at the airport."

The airport is one of five in England where people requiring hotel quarantine can enter the UK and is expected to receive the largest number of passengers.

The other four are Gatwick, London City, Birmingham and Farnborough Airfield. 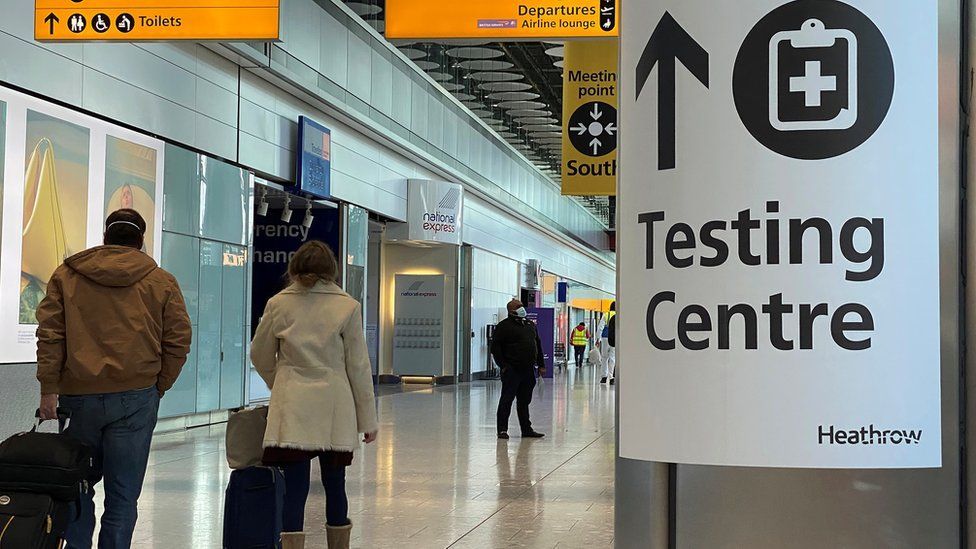 Regulations for the hotel quarantine measures, which come into force from 04:00 on Monday, have have now been published.

But on Friday the Immigration Services Union said its officials had yet to receive guidance on how the system would work.

The union said officials still did not know what levels of checks they should be conducting on travellers.

It also raised concerns about the safety of security halls.

And the GMB union has warned that "rushed" government plans are not thorough enough to make sure workers on the front line in quarantine hotels are protected.

The union said security guards were one of the occupations worst hit by Covid deaths, adding that it wanted to meet employers to develop a strategy to better protect workers. 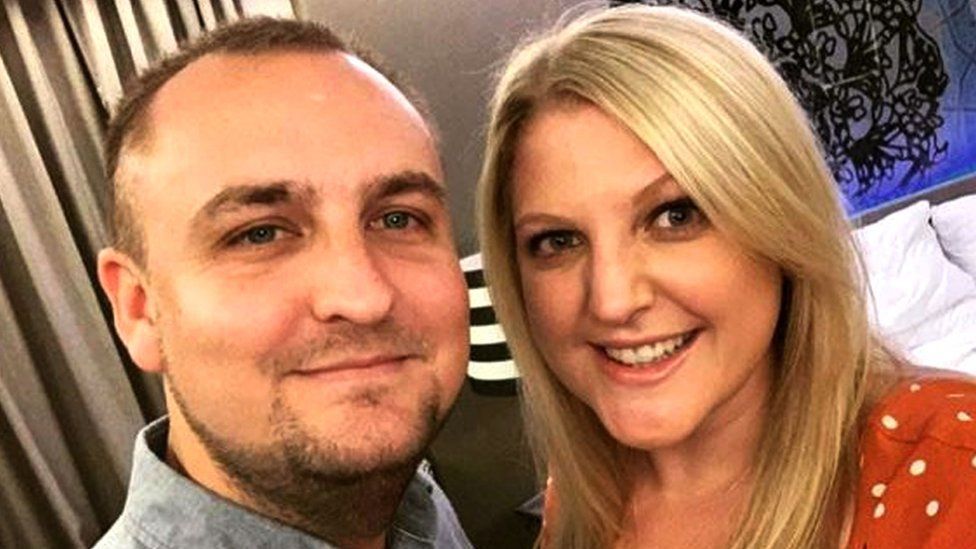 Beckie Morris, 30, planned to repatriate to the UK with husband Matthew and their five-week-old daughter, but they now face a quarantine bill of thousands of pounds if they do.

The new mother said there was "no information" on the government website about what to do with young children.

She said: "We'd have to arrange all the formula. I don't know what we do about sterilising bottles, or nappies or washing their clothes - there's all this unknown. I tried to reach out, and I know it's still really early days, but there's just no information.

"They haven't really laid out what actually happens when you get to that hotel and I don't think that's going to be known until the first person goes in there.

"People shouldn't be used as guinea pigs - especially not paying that amount, that is an extortionate amount of money."

A government spokeswoman said: "Every essential check - from pre-departure testing to the passenger locator form - will help prevent the importing of new coronavirus variants into the UK.

"We are working closely with airports and hotels to manage any issues that arise and ensure the new process runs as smoothly as possible, and we are clear the safety of all staff and passengers is a priority."