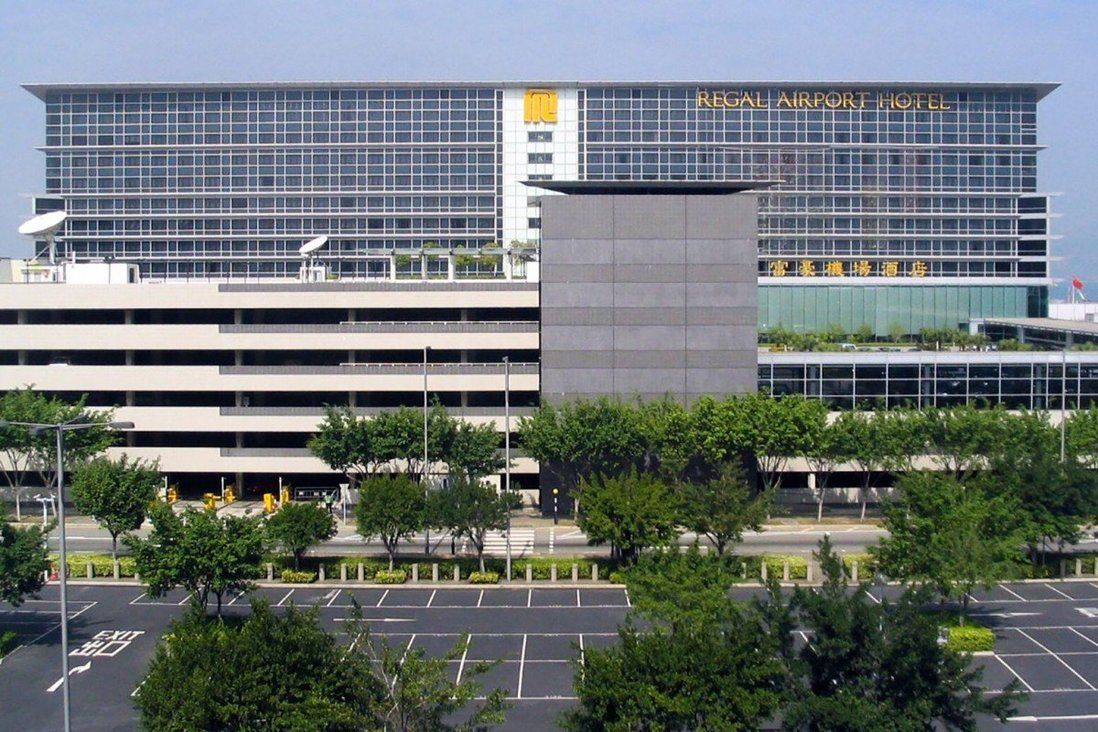 One of the guests had chosen to wear a reusable mask with a valve, which a leading microbiologist called a ‘selfish’ design.

Health officials confirmed on Monday a cross infection between two guests on the same floor of the Regal Airport Hotel Hong Kong after they both tested positive for Covid-19 within a week of each other.

One of the guests had chosen to wear a reusable mask with a valve, which a leading microbiologist called a “selfish” design.

As a precaution, authorities ordered all guests staying in 12 other rooms on that floor to extend their isolation for another 14 days and called on every designated quarantine hotel in the city to improve ventilation in their corridors. 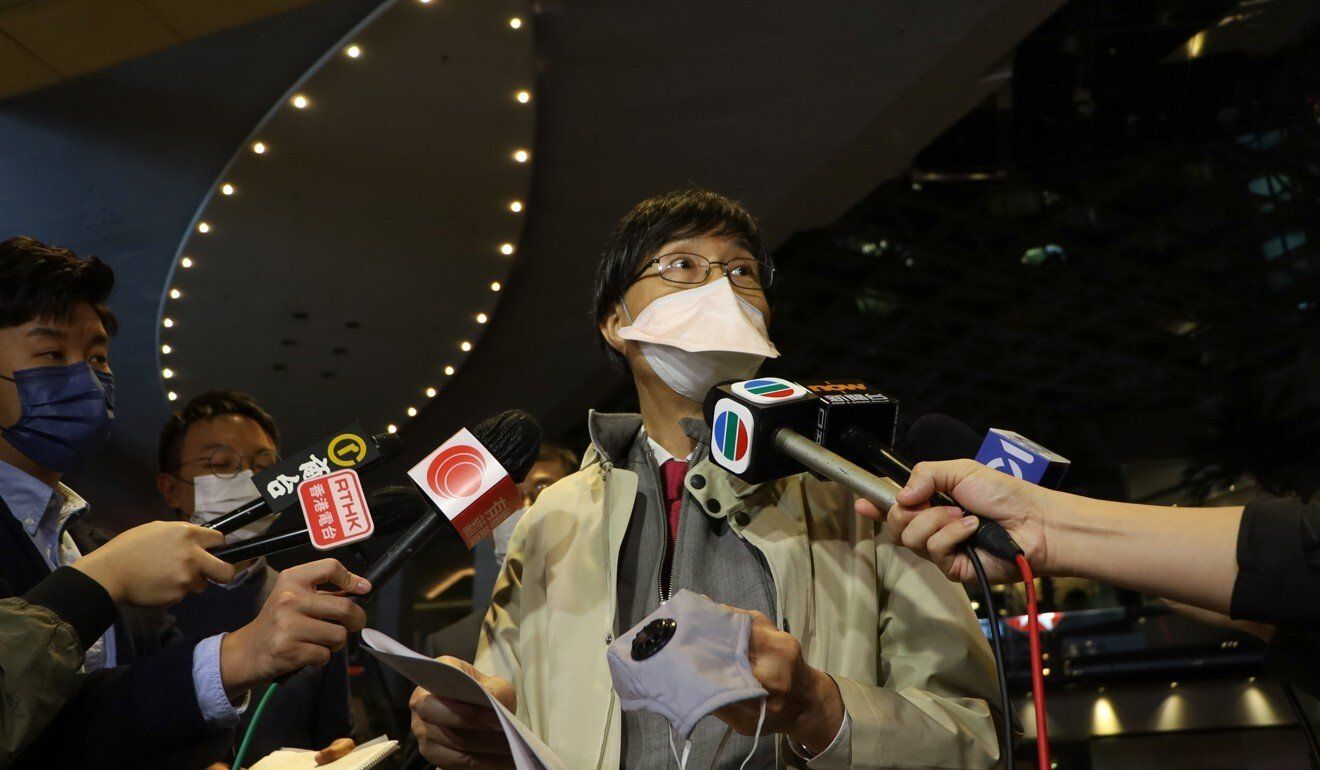 University of Hong Kong microbiologist Professor Yuen Kwok-yung said after inspecting the site that he believed the infection came from room 5112, where a 36-year-old male who arrived from South Africa on November 11 had stayed. He was confirmed as positive on Monday last week and had received BioNTech shots in Hong Kong.

According to CCTV surveillance, he had worn a reusable mask with an air filter instead of a surgical one when collecting meals or disposing rubbish on multiple occasions and was even maskless at other times when the door was open.

This could have increased the possibility of the virus spreading to the opposite room, 5111, where the other infected person was staying, a 62-year-old who arrived from Canada on November 10. He tested positive last Saturday and was also fully vaccinated.

“These types of masks are selfish masks,” Yuen said. “These masks filter air when inhaling, but when the air is breathed out through the air valve, it is not filtered, which is not good.”

Twenty-five of 87 environmental samples collected from the two hotel rooms and the corridors on the same floor tested positive for traces of the virus, according to the Department of Health.

Yuen noted that the floor only had two air purifiers for 150 rooms and recommended additional ones be installed.

Authorities said airline, airport and hotel staff should ask any arrivals wearing valve-type masks to replace them with surgical ones.

While hotel guests were already required to wear surgical masks when opening their door to collect meals or dispose of rubbish, Yuen admitted it was difficult to ensure compliance.

“We are already enforcing this rule, but it’s hard to know when the guests are coming out,” he said. “We can’t monitor them for 24 hours and check whether they are wearing masks.”

Separately, the government announced that beginning on Tuesday deep-throat saliva specimens would no longer be accepted for testing purposes.

Previously, only two types of people were permitted to submit such samples – inbound travellers who had stayed in mainland China or Macau and who did not arrive under the “Return2HK”or “Come2HK” schemes, and unvaccinated children under the age of 12 who only stayed in medium-risk countries listed in Group B.

Instead, the arrivals must submit combined nasal and throat swabs at a community testing centre.