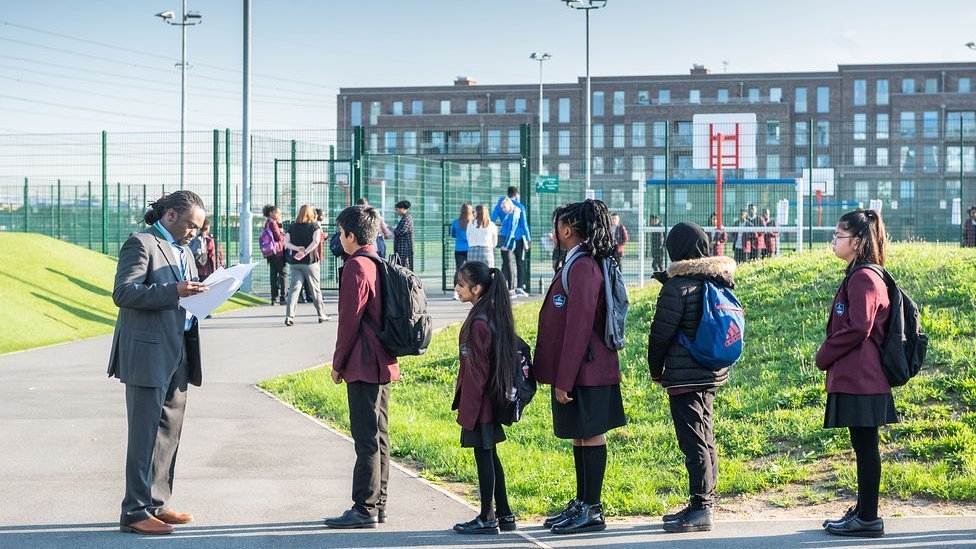 The latest attendance figures show 22% of secondary pupils were missing, based on who was in school last Thursday - up from 17% the previous week.

The biggest teachers' union warned of a "collapse" in attendance, with almost three quarters of secondary schools sending home pupils.

The Department for Education says keeping schools open is a "priority". 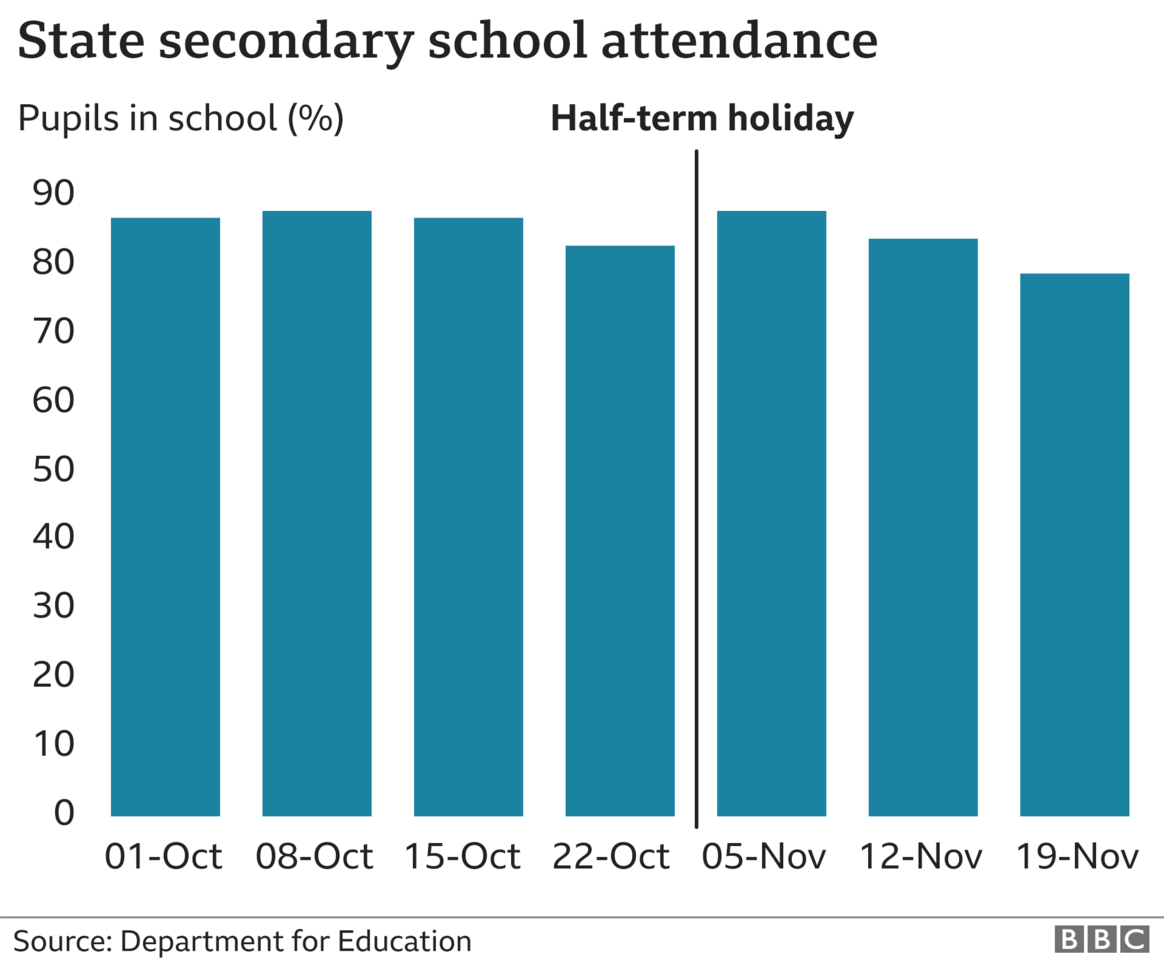 "The situation has reached a crisis point and the government cannot let coronavirus run riot in schools any longer," said Mary Bousted, co-leader of the National Education Union, with almost 900,000 pupils out of school because of Covid incidents.

Geoff Barton, leader of the ASCL head teachers' union, backed the principle of keeping schools open, but said it was time for schools to be allowed to operate rota systems.

'When the parents' WhatsApp group pings...'

"The reality behind these figures is that many schools are experiencing disruption on a monumental scale and are desperately trying to cling on to the end of term," said the heads' leader.

"The other parents and I have a WhatsApp group and our phones ping and we're all filled with dread over which year group is told to isolate next," says Josephine Abbott Millar, a parent from Rugby.

Her two sons have faced school being disrupted - and she says they have missed the social life as well as lessons at school. 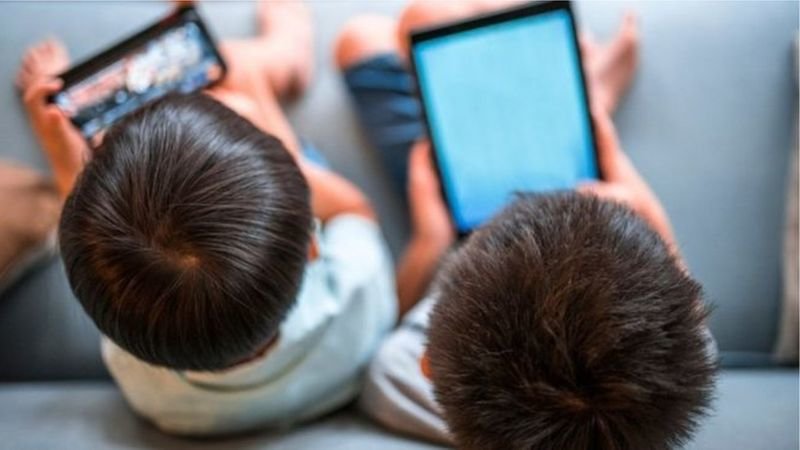 "As my eldest has started a new school I think he's really suffered as he's not been allowed to settled in properly," she told the BBC.

"Every time he starts to feel a bit settled he has to isolate again for two weeks and he's home again. It's the back and forth that is really disruptive."

There have been concerns about how exams will go ahead next summer when so many pupils have been missing lessons.

Russell Hobby, chief executive of Teach First, said being out of school would be most disruptive for the most disadvantaged.

"Studying from home is difficult for all pupils. But our research has found it's pupils from the poorest backgrounds who are the least likely to have laptops and internet while self-isolating, making it nearly impossible for them," he said.

"These children will not recover from this if we don't acknowledge the barriers they face," says Matthew Martin, head of department in a south London secondary school.

He says some pupils have missed a month already this term and only a limited number will really be able continue learning online at home.

This is not because of an unwillingness to keep studying, he says, but because families do not have the computer equipment at home to make it possible.

England's Department for Education has been committed to keeping schools open, but the weekly figures show rising numbers of pupils missing from the classroom. 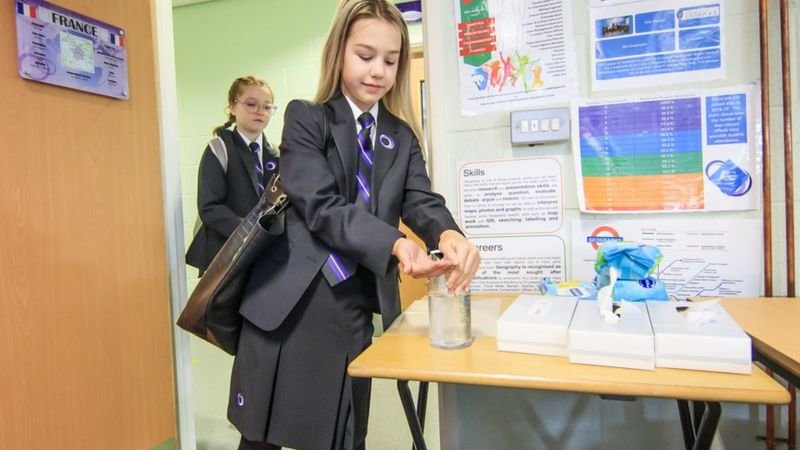 Overall attendance is down to 83% of pupils, below 86% in the previous week - and although the way figures were gathered changed in October, they show attendance dipping since half term.

This fall is particularly concentrated in secondary schools, with 78% in class last Thursday, down from 87% on 5 November.

Across both primary and secondary schools, the figures show about one in 10 pupils were out of school because of Covid-related concerns.

The great majority of pupils being sent home are because of potential contacts - rather than pupils having caught coronavirus, with only 0.2% of pupils recorded as confirmed cases.

Primary schools have so far been less disrupted, with 87% of pupils attending - but the number of schools sending home one more pupils has risen to 29%, compared with 22% the week before. 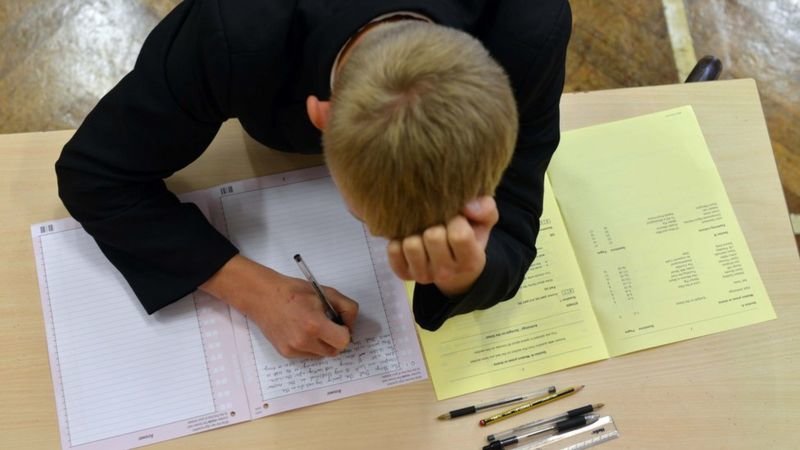 Among secondary schools, 73% were sending home pupils, compared with 64% the week before.

A Department for Education spokeswoman said almost all schools had remained open this term - and there was online learning for those pupils who were self-isolating.

"It is a national priority to keep education settings open full-time, and that remains equally as important in the weeks up to the end of term as it was when young people returned for the new school year," said the DFE spokeswoman.