Aviation industry identified as a leading contributor to the rise in emissions as it recovers from the COVID-19 pandemic.

Carbon dioxide emissions from fossil fuels, the main driver of climate change, are on track to rise one percent in 2022 to reach an all-time high, according to scientists.

The Global Carbon Budget report, released on Friday during the United Nations COP27 climate summit, laid bare the gap between the promises governments, companies and investors have made to cut planet-warming emissions in future years, and their actions.

Emissions from oil, fuelled by the rebound in aviation after the COVID-19 pandemic, will probably rise more than two percent compared with last year, while emissions from coal – thought by some to have peaked in 2014 – will hit a new record.

“Oil is more driven by the recovery from COVID, and coal and gas are more driven by events in Ukraine,” Glen Peters, research director at CICERO climate research institute in Norway, told the AFP news agency.

Global CO2 emissions from all sources, including deforestation, will reach 40.6 billion tonnes, just below the record level in 2019, the report by more than 100 scientists showed. About 90 percent of that is the result of burning fossil fuels.

The data suggests the rise is consistent with underlying trends and deeply worrying, said Peters, a co-author of the study.

“Emissions are now five percent above what they were when the Paris Agreement was signed” in 2015, he noted.

“You have to ask: When are they going to go down?” 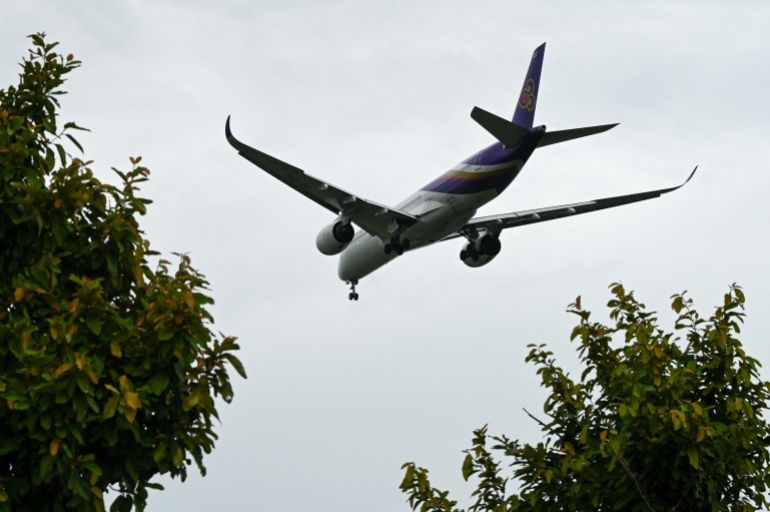 Aviation has rebounded from the COVID-19 pandemic, with the industry association saying passenger traffic reached 74 percent of pre-pandemic levels in September
The new figures show just how dauntingly hard it will be to reduce emissions fast enough to meet the Paris goal of capping global warming at 1.5 degrees Celsius (34.7 degrees Fahrenheit) above preindustrial levels.

The report showed emissions this year are set to rise by 1.5 percent in the United States and six percent in India, the world’s second and third-biggest emitters, respectively.

CO2 output from China, the world’s biggest polluter, is likely to fall by 0.9 percent as a result of Beijing’s zero-COVID strategy, which has limited economic growth. And while Russia’s invasion of Ukraine has prompted a scramble for alternate sources of energy, including carbon-intensive coal, European emissions also decreased slightly.

To achieve the Paris target, global greenhouse emissions must drop 45 percent by 2030 and be cut to net zero by mid-century, with any residual emissions compensated by removing CO2 from the atmosphere.

To be on track for a net-zero world, emissions would have to fall by seven percent annually over the next eight years.

Even in 2020, when much of the world was locked down because of the pandemic, emissions fell by only six percent. 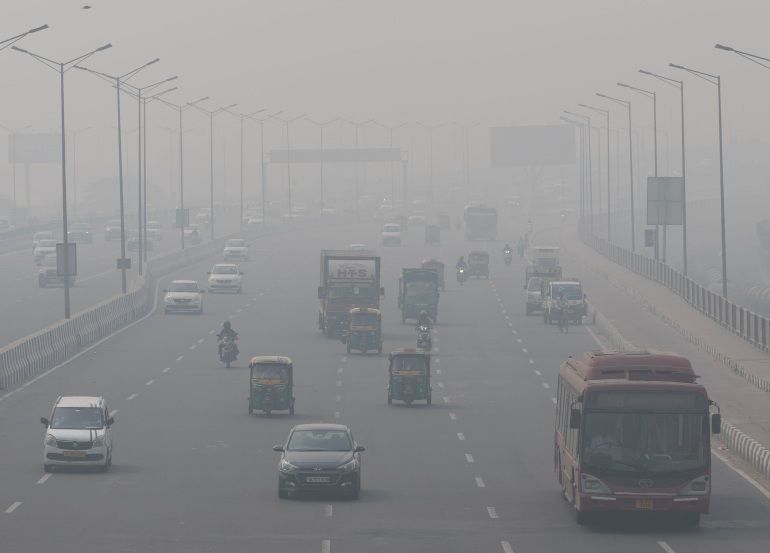 The annual update also revealed that the ability of oceans, forests and soil to continue soaking up more than half of CO2 emissions has slowed.

“These ‘sinks’ are weaker than they would be if not for the impacts of a changing climate,” said co-author Corinne Le Quere, a professor at the University of East Anglia.

Scientists not involved in the findings said they were grim.

“To have any chance of staying below the international agreed 1.5C global warming target we need to have large annual cuts in emissions – which there is no sign of.”