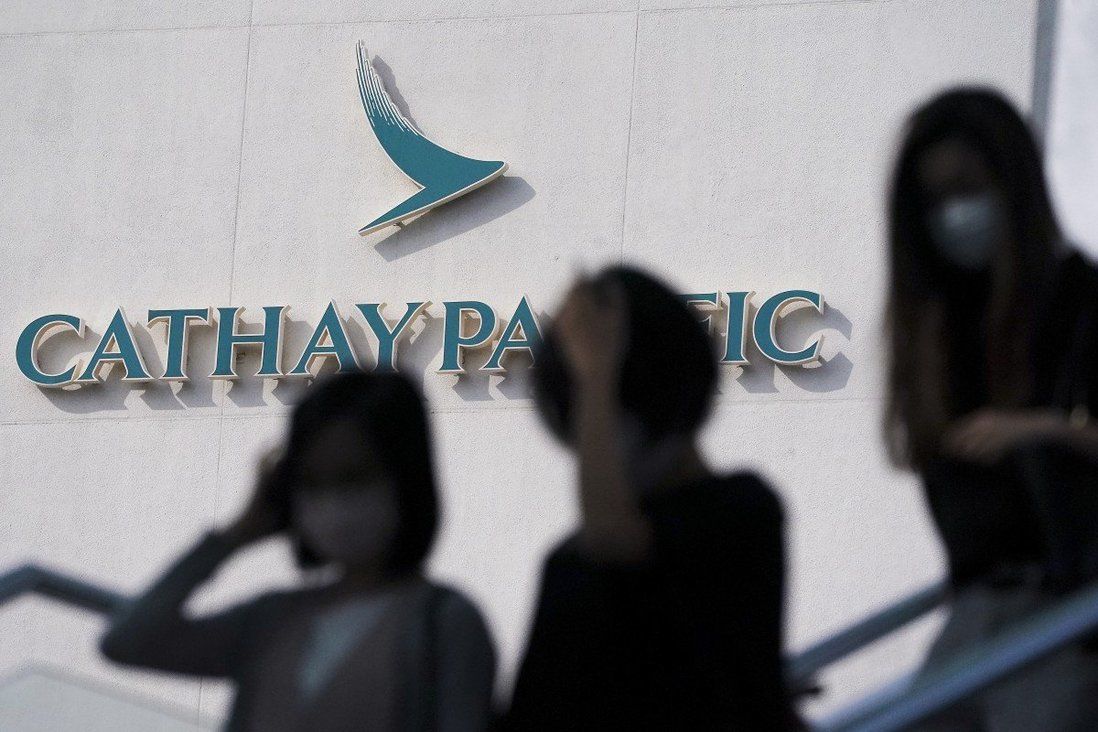 The Hong Kong carrier did not disclose the number of staff involved.

Cathay Pacific has fired a “small number” of aircrew for failing to get Covid-19 jabs without a valid medical reason, following through on an ultimatum to review the employment of pilots and flight attendants still unvaccinated by August 31.

“Today we decided to part company with a small number of aircrew who had decided not to receive either of the two available Covid-19 vaccines and had not provided proof of medical exemption,” Hong Kong’s largest airline said in a statement on Wednesday.

The carrier did not disclose the number of staff involved. 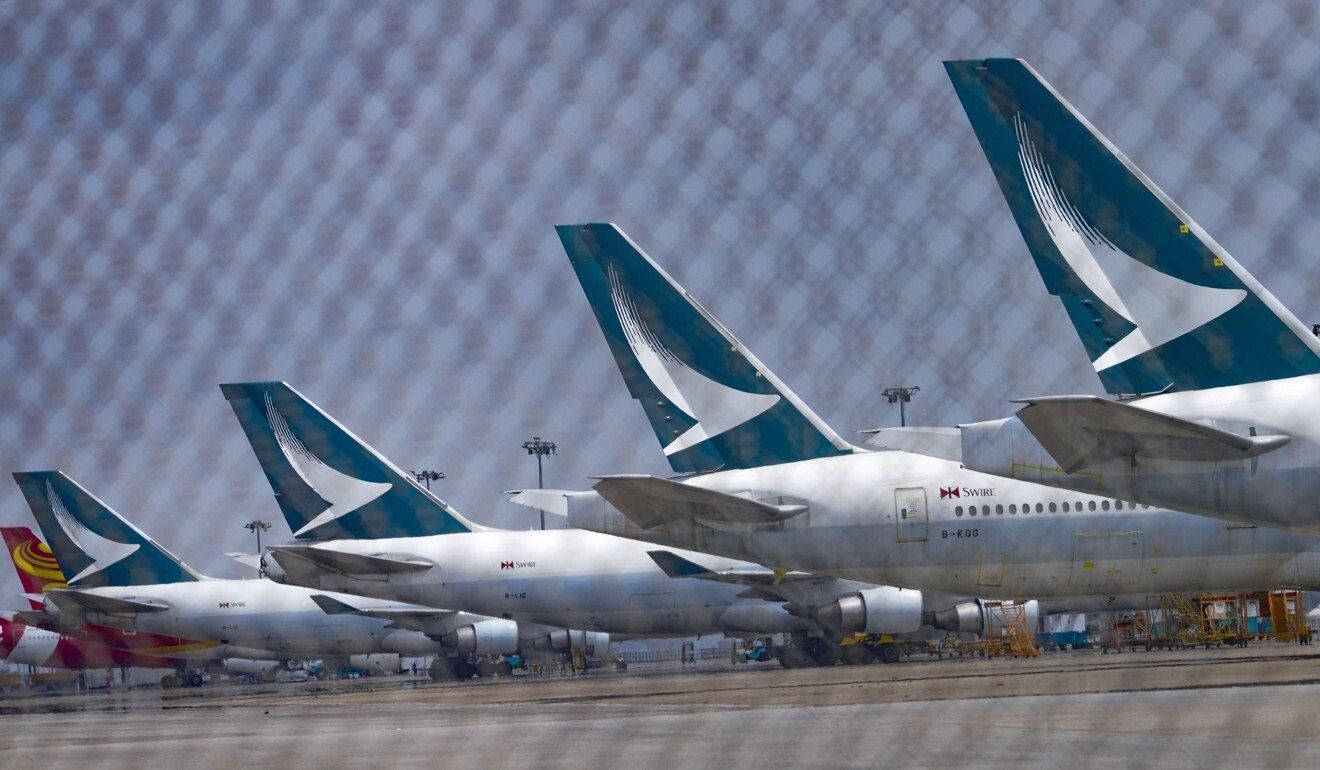 The pandemic had badly affected operations, the airline noted.

The coronavirus pandemic had a huge impact on operations, and global border controls had dramatically reduced the company’s ability to operate with unvaccinated aircrew, it noted.

The unvaccinated employees had not been rostered for flight duties before the announcement. Cathay said that since September 1 it had been operating all of its flights with fully vaccinated aircrew.

In a memo last month, it said only fully inoculated staff and contractors could enter its offices and buildings from December 1, while those working at the airport would have to get both jabs by October 1. It did not say whether staff who refused to get vaccinated would be fired.

Early this month, Cathay started disciplinary proceedings against dozens of flight attendants and pilots who had refused to get a jab, the Post reported.

Between 60 and 80 aircrew were in the firing line, insiders said, as the airline had begun questioning their lack of inoculation records.

The company sent letters to staff last week asking why they had not been vaccinated or provided an explanation on the issue. The company said employees already had nine weeks to get Covid-19 jabs and had been sent multiple messages to explain why inoculation was vital.

“As a result, the company will now take steps to terminate your employment,” the letter said.

The airline’s mandatory vaccine decision was partly influenced by moves from the Airport Authority, which said on August 20 that specific high-risk groups of workers would not be able to call upon negative coronavirus tests or medical exemptions from September 1, while also requiring all staff to get at least one vaccine dose.

Cathay’s move also followed the infection last month of a third-party employee working in the airline’s VIP lounge at the airport. As the worker was not a full-time staff member, she had not been covered by Cathay’s vaccination drive.

The company earlier said the vast majority of its Hong Kong-based employees were vaccinated, including 99 per cent of pilots and 93 per cent of flight attendants.

The airline said those who were unable to be vaccinated for valid medical reasons or on long-term leave accounted for most of those who were not yet jabbed.

The carrier employs 13,500 people in Hong Kong and another 4,300 outside the city, according to its latest half-year report.

On Thursday, the Hong Kong Aviation Industry Employees General Union said Cathay should not be “too rigid” in firing aircrew, pointing out they could be transferred to other roles first instead.

But the union also said people had a responsibility to get jabbed, and if there was no medical reason for someone not to do so, they were limited in what they could do to help.

As of Wednesday, 4.28 million people, or 57 per cent of Hong Kong’s total population, had received at least one dose of a vaccine.

Hong Kong confirmed two new Covid-19 cases on Wednesday, involving arrivals from South Korea and Serbia. Both patients, who had been vaccinated, carried the L452R mutation, linked to several variants, including the highly infectious Delta type.