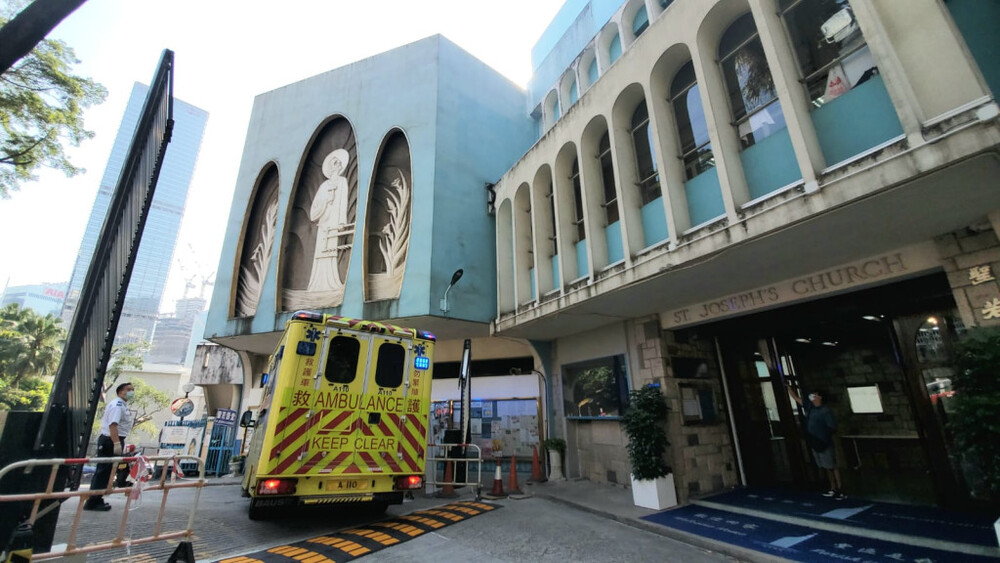 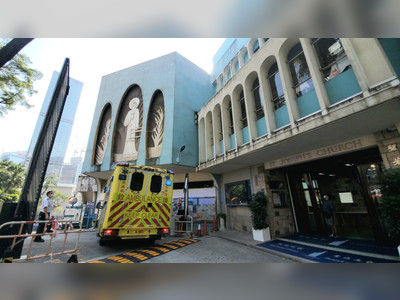 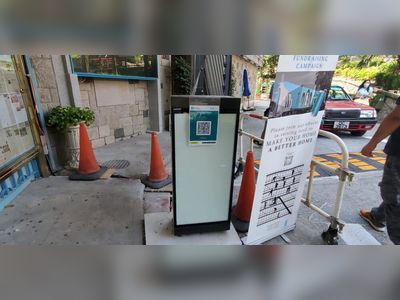 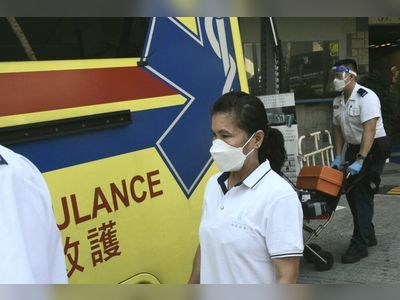 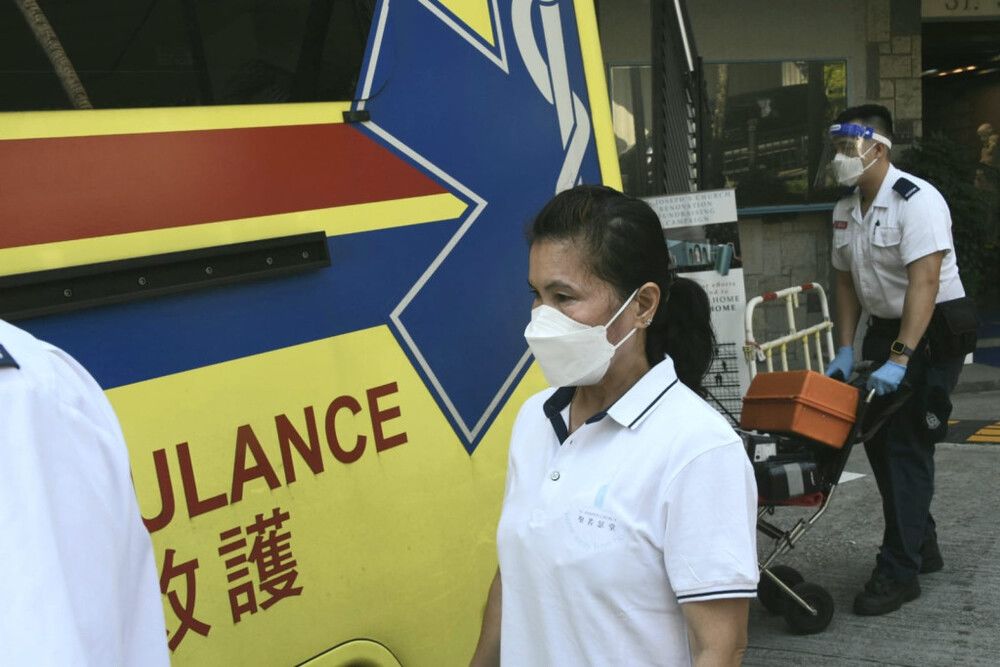 A female volunteer sustained an injury to her eyes and was rushed to hospital after being splashed in the face with bleach by a fellow worshiper due to an alleged row over the LeaveHomeSafe app at a church in Central.

The incident occurred at St. Joseph Church on Garden Road in Central and was reported to police at 7.37am this morning.

Live sources said a row broke out between the two Filipina women over issues related to the government's Covid tracing LeaveHomeSafe app.

The worshiper, aged about 30, then left the scene but soon returned and splashed the bleaching agent at the volunteer, 52, landing in her eyes. The worshiper swiftly fled the scene following the assault.

The volunteer's eyes became swollen, and she was sent to the hospital by paramedics.

Police have listed the case as an assault and are now hunting down the female worshiper.
#covid