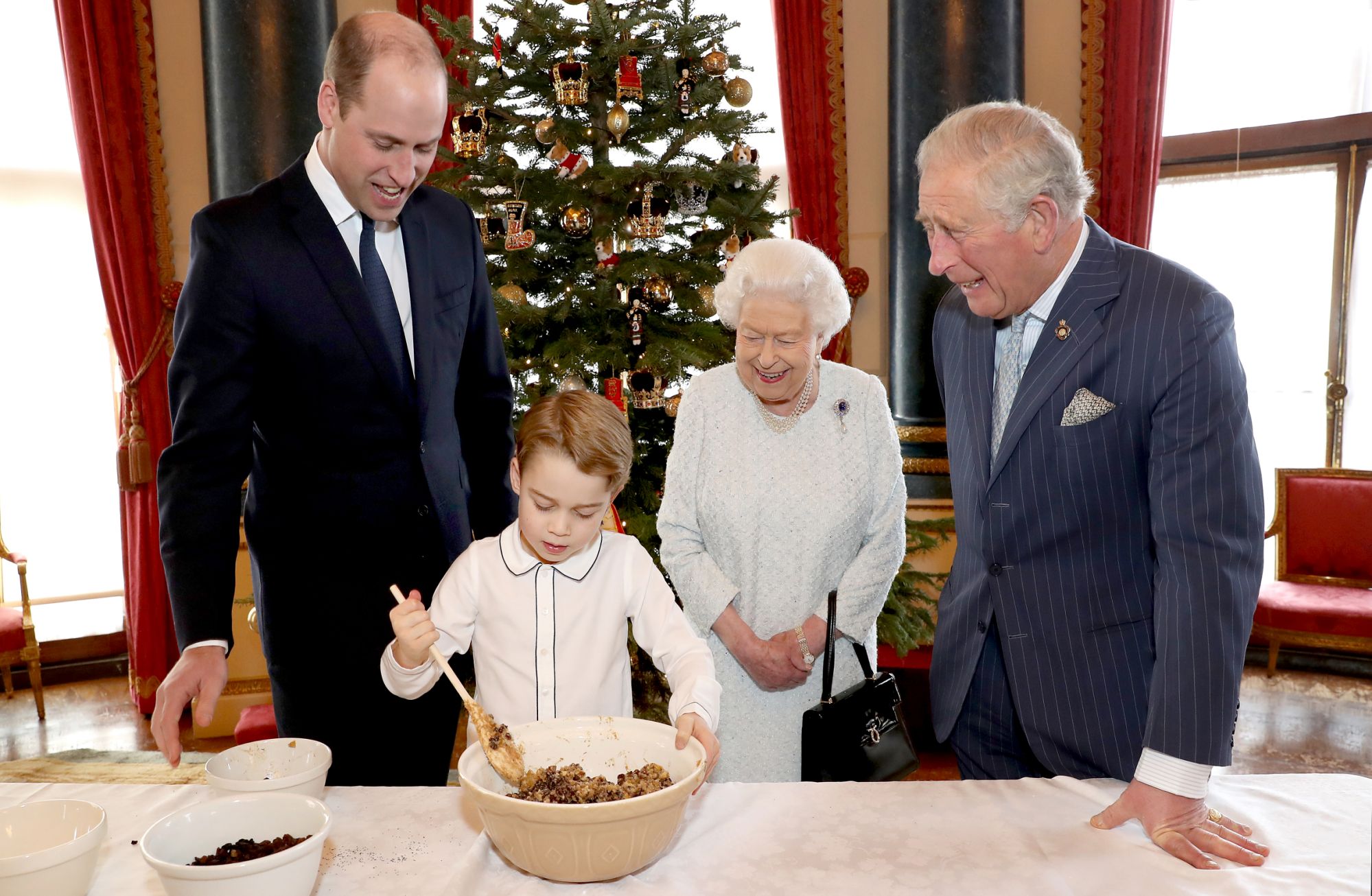 Christmas puddings made by Prince George, with the Queen, Prince Charles and Prince William have been donated to armed forces communities.

Last Christmas, pictures of the four generations of royals stirring up the puddings were released in aid of the Royal British Legion’s Together At Christmas project.

And this year, as millions of people including the Queen, William and George, face very different Christmases, the RBL has given out the puddings to members of the armed forces communities.

The royal four stirred up mixture and added four commemorative sixpences to the puddings for lucky recipients.

The puddings have been given to serving military, volunteers and people supported by the RBL who took part in virtual gatherings. 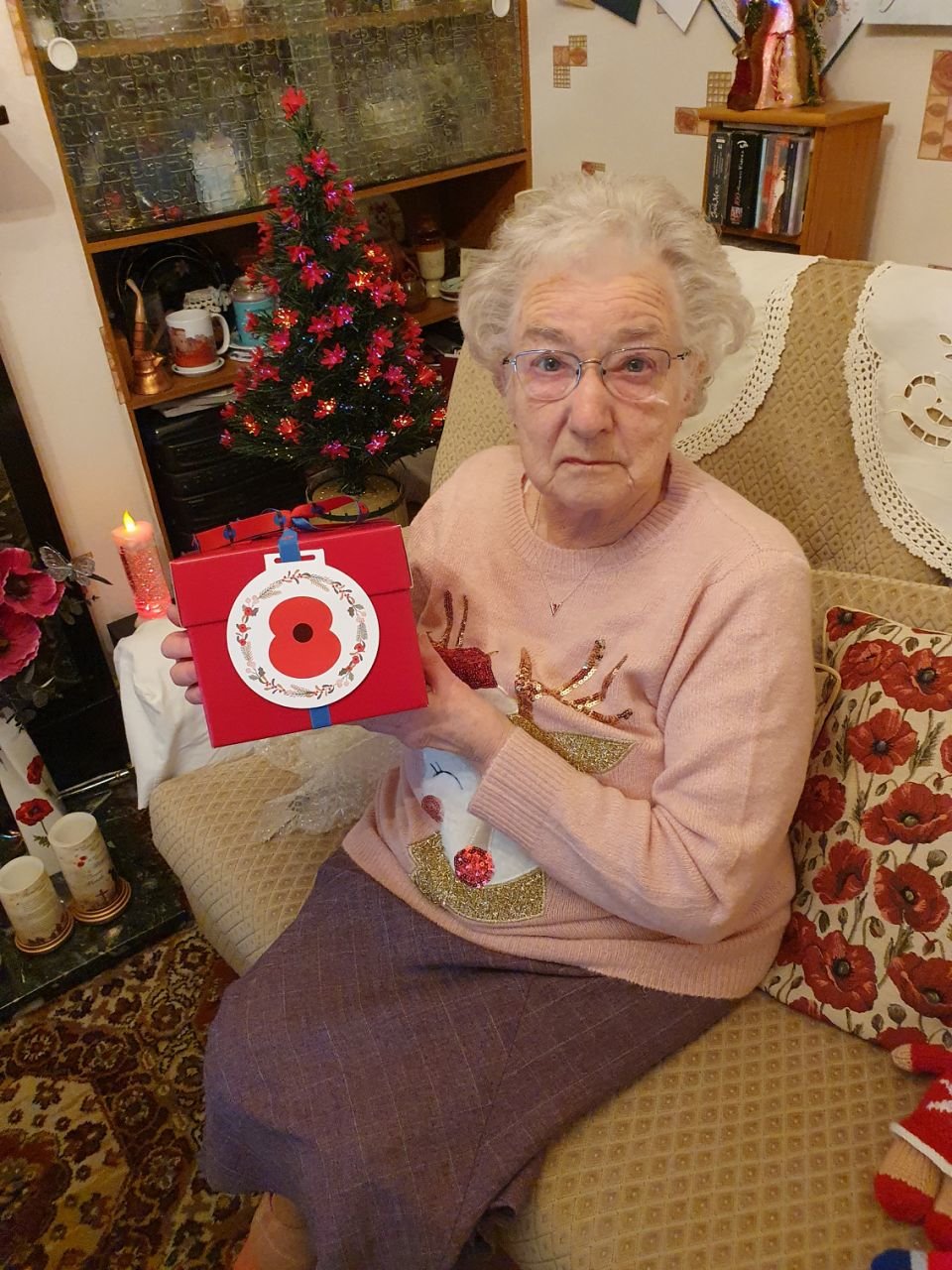 Vera Parnaby, 81, from Consett, County Durham, who has been a Royal British Legion volunteer for 75 years collecting in excess of £1 million for the Poppy Appeal. 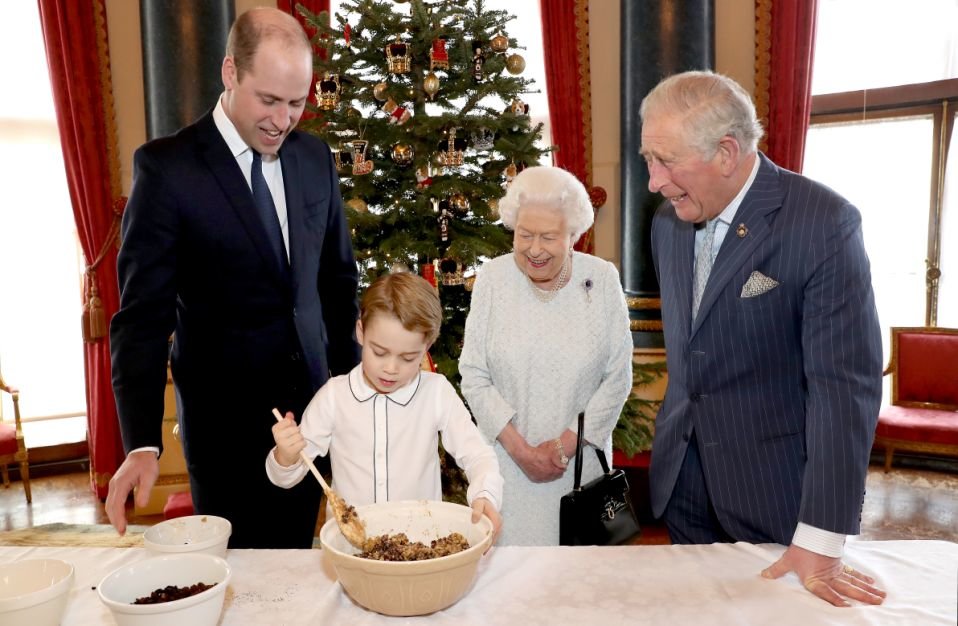 Queen Elizabeth II, the Prince of Wales, the Duke of Cambridge and Prince George in 2019 preparing special Christmas puddings in the Music Room at Buckingham Palace.

RBL director-general Charles Byrne said: “Christmas can be a time when people’s financial worries or feelings of loneliness, isolation or anxiety are heightened, this year more than ever as people continue to adapt to life during the Covid-19 pandemic.

“We want all those within our community who may be feeling the pressures of the season to know that there is extra support available and the Legion is here for them.

“Bringing people together, combating loneliness and helping individuals and families feel connected is an important part of our work all year round.” 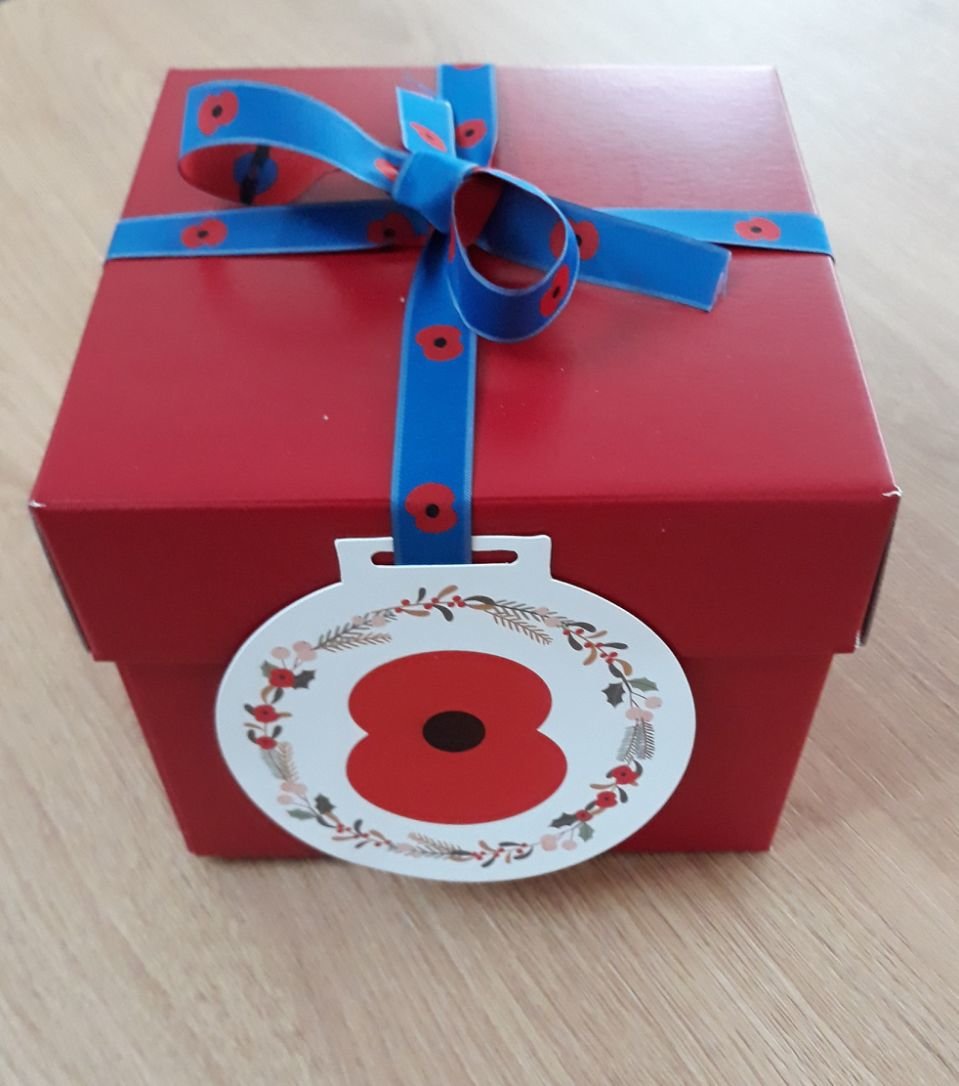 A gift box containing one of the Christmas puddings made by members of the royal family at Buckingham Palace in 2019. 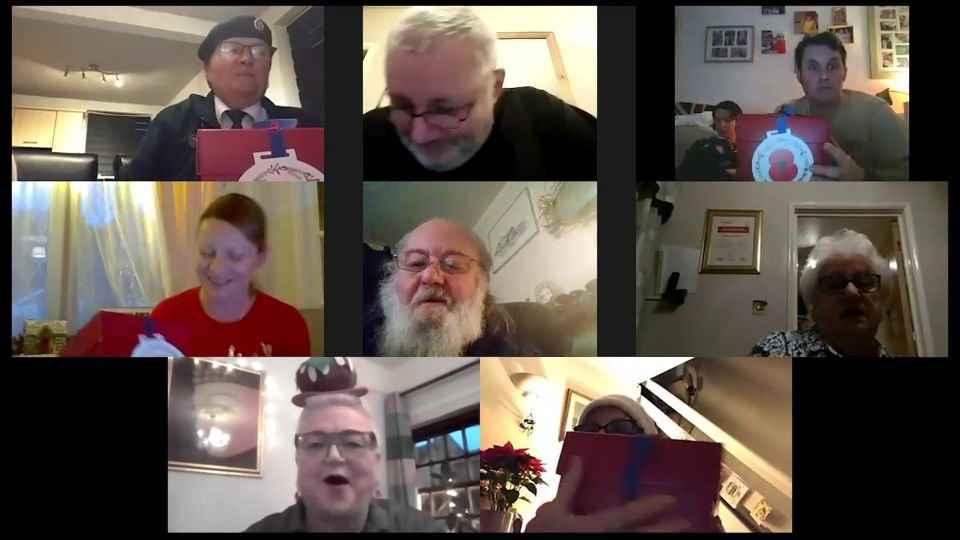 Royal British Legion members participating in a Together At Christmas group call in which they received a gift of a Christmas pudding made by members of the Royal Family.

The RBL’s Together At Christmas events were meant to be held on high streets, in care homes and elsewhere but all had to be moved online because of the pandemic.

The Legion sent 99 puddings to families in the UK, Spain and Fiji, and to servicemen deployed in Bahrain this year.

Vera Parnaby, 81, from Consett, County Durham, received a special pudding, marking her years of voluntary work for the RBL during which she has raised £1m.

Julian Groves, 59, tucked into a pudding during one of the virtual gatherings and found a commemorative sixpence.

Groves, who served in Royal Army Medical Corps for 11 years, has been having regular calls throughout the pandemic to help his social isolation.

He said: “It’s incredibly special to be part of Together At Christmas and I was amazed to discover the sixpence.

“I’ve never done anything like this before but the sense of comradeship it created made it feel like being back in the forces.

“No matter how tough things are, the Legion always rallies round, making sure everyone is looked after.”