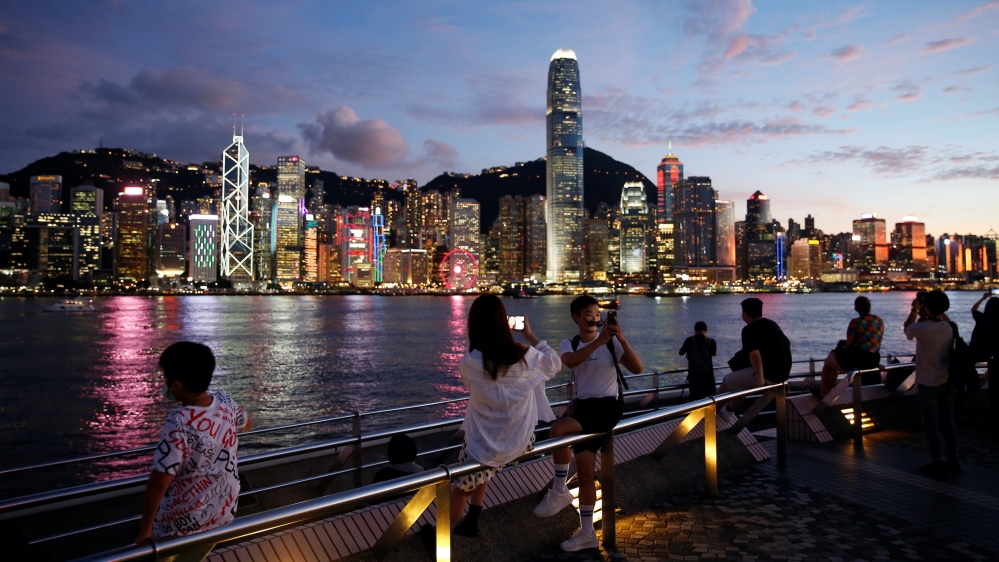 Number of visitors would initially be limited to a few hundred per day, Hong Kong newspaper reports.

Travelers from Hong Kong will be allowed to enter mainland China without quarantine starting from the first week of December, the South China Morning Post reported late Thursday, citing two unidentified official sources from the mainland.

The number of visitors will initially be limited to “only a few hundred per day” and then rise to “a few thousand” in the following months once any teething problems are addressed and a testing and tracking system is put in place, the newspaper said, citing one of the officials.

The reopening has been brought forward from an original start date of Dec. 17 after being approved by the “top ranks of China’s leadership.”

The accelerated timeline comes after months of negotiations between Beijing and Hong Kong, which has prioritized reopening the border with China before anywhere else. China and Hong Kong are maintaining strict quarantine systems and a zero-tolerance approach to Covid-19.

The strategy has kept cases and deaths low, but left both places isolated as the rest of the world opens up and treats the coronavirus as endemic. Reopening to China is key to reviving the flow of people into Hong Kong and crucial to the city’s economy.

The trial will start around the same time as a three-day visit by a Chinese delegation from the Tokyo Olympics, which is due to begin on Dec. 2, according to the report.

“While the mainland Olympians’ visit is not directly related to the border opening process, we do hope their visit, as well as the pilot border opening, can bring a sense of patriotic and resilient spirit to Hong Kong people through the athletes sharing how they overcame the difficulties to win the top sports honors,” the newspaper quoted one of the people as saying.