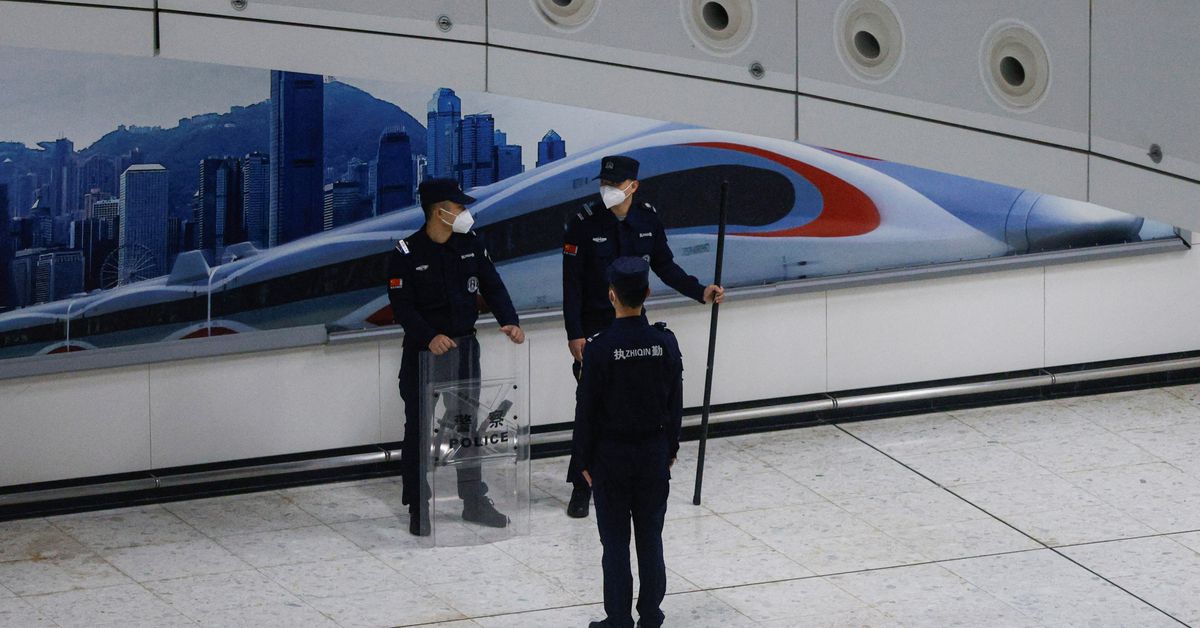 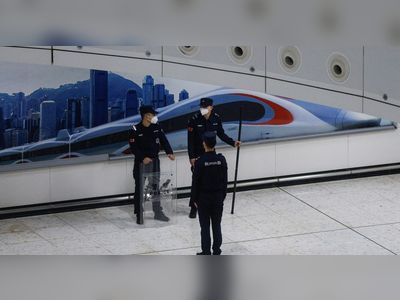 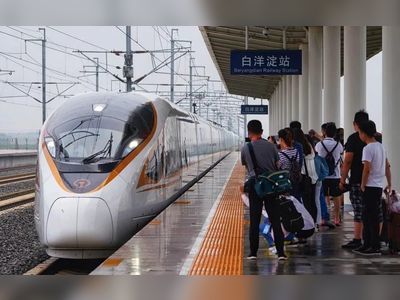 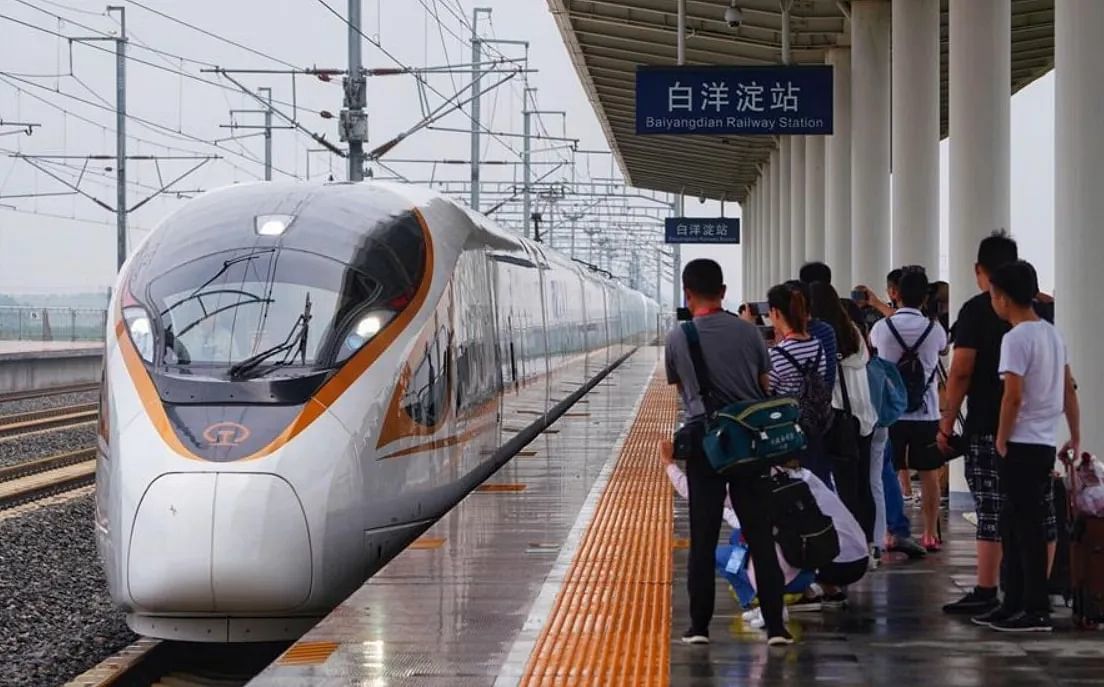 China resumed on Sunday high-speed rail services between Hong Kong and the mainland for the first time since the beginning of the COVID-19 pandemic, as it dismantles travel curbs after Beijing scrapped quarantine for arrivals a week earlier.

The re-opening comes amidst a massive wave of infections nationwide and a day after authorities said nearly 60,000 people with COVID had died in hospital, following last month's abrupt U-turn on "zero-COVID" policy in the wake of historic protests.

Despite the infections, some passengers voiced excitement and relief about being able to more easily return to their hometowns in time for the approaching Lunar New Year.

"The resumption of the high-speed railway has made it very convenient for us and has brought us closer to home," said Mang Lee, 33, who was among dozens going through border checks at Hong Kong's West Kowloon station before boarding trains.

"For the past three years, due to the pandemic, it has not been easy to enter China in any way," added Mang, originally from the southern city of Guangzhou. "I have not been able to go home for a long time."

A surge in travel ahead of the holiday celebrations set to begin on Jan. 21, as hundreds of millions of people return home from cities to small towns and rural areas, has fuelled worries about more infections.

Saturday's updated death toll was a huge increase over previous figures, following global criticism of China's coronavirus data. The move was welcomed by the World Health Organisation, although the body called for more detailed data.

But the figure still falls short of the predictions of international health experts, who have said China could have more than a million COVID-related deaths this year.

Operations at West Kowloon station in the global financial hub have been smooth, with a flow of about 1,400 passengers by 10 a.m., said Cheung Chi-keung, head of operator MTR cross-boundary operations.

Tickets for nearly all trains were sold out on Sunday, a display at the station showed, a Reuters witness said.

The re-opening will initially be just for short journeys, MTR chairman Rex Auyeung told reporters at the station, but it was not immediately clear when long-haul journeys would resume.

In another sign of reviving transport links, Saturday's visitors to the nearby gambling hub of Macau exceeded 55,000, the highest daily arrivals since the pandemic began, the government said on its website.

The data, in line with a trend of rising daily numbers of visitors, promises a boost for the tourism-focused economy reeling from the previous zero-COVID measures.

The items were found in two places, one at the international airport in an air parcel arriving from India on Jan. 11 and another at the home of a 40-year-old man on Jan 14.

The man and a 34-year-old woman have been arrested as suspects, the government added in its statement on Sunday.