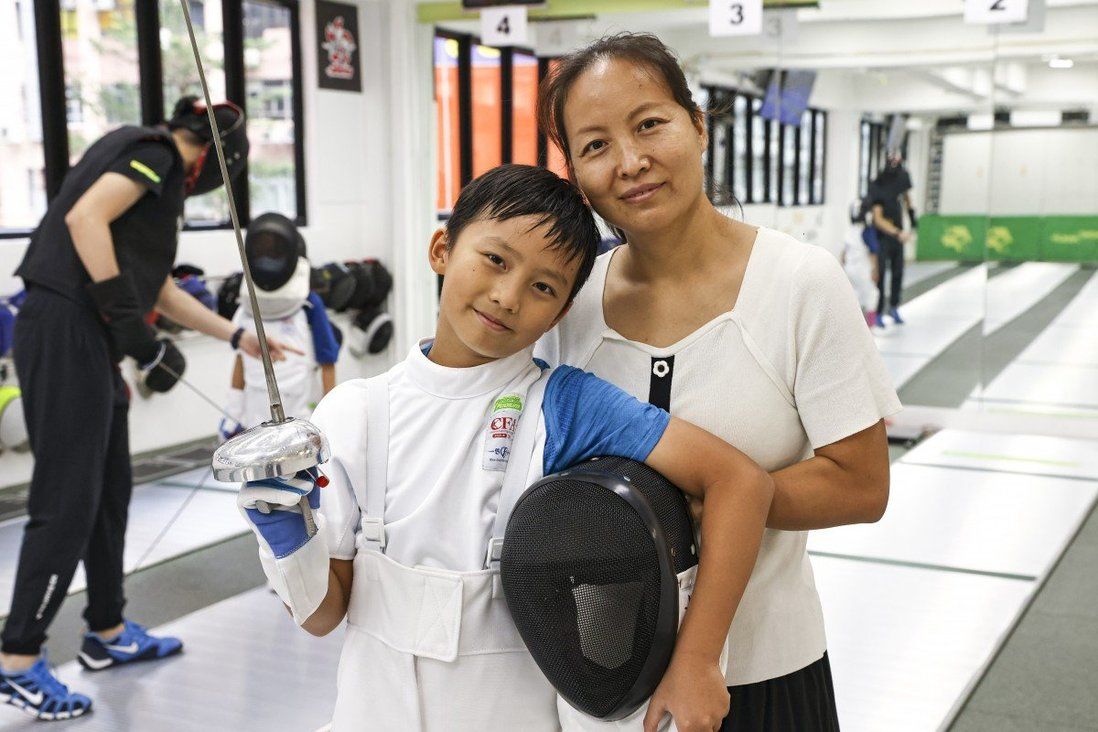 Lisa Hou, a mother of two, recalls eating wild vegetables her elderly mother picked in Kowloon Park for dinner last year so they could save the family’s meagre resources for the children.

“We would buy the children vegetables from the market when they became cheaper at night,” she said, fighting back her tears.

Hou, 41, is a Shenzhen resident, while her 10-year-old son and four-year-old daughter were born in Hong Kong.

The family’s situation took a major turn for the worse in 2018 when Hou’s husband, also from Shenzhen, abandoned them, unable to accept that their daughter had autism.

During the Covid-19 pandemic, the Hong Kong government allowed Hou to renew her visitor visa without returning to mainland China every three months – a previous requirement – and she has been living with her children in Hong Kong full-time since August 2020. Her mother joined them a few months later. 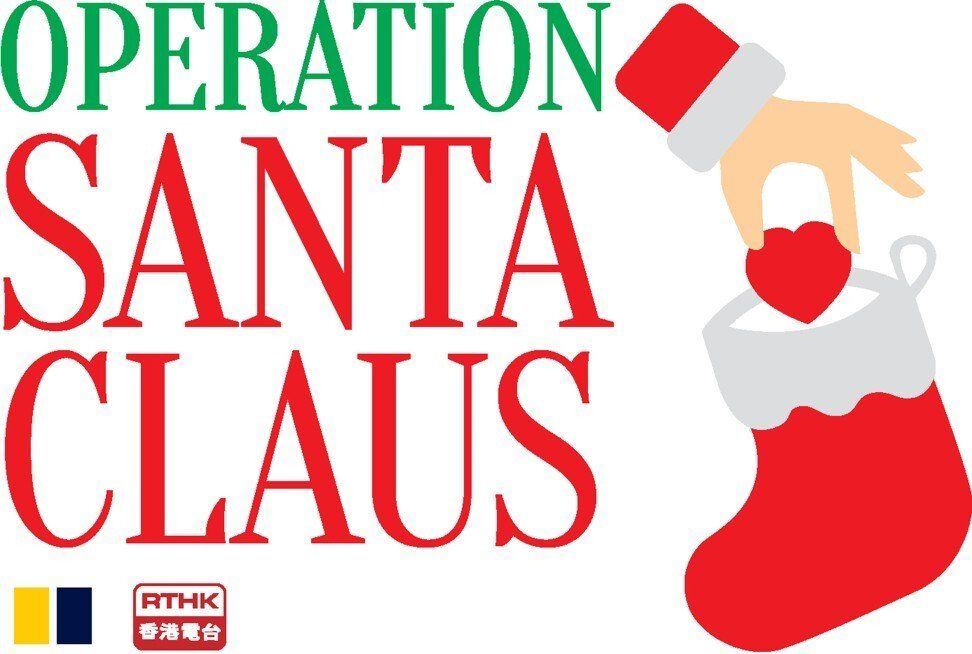 Unable to secure a job due to her visa status and the demands of caring for her daughter, the family was living in poverty, she said, while her husband’s departure and a subsequent diagnosis with a benign tumour in her chest left her feeling suicidal at points.

It was at their lowest ebb when the family found the ChickenSoup Foundation, a charity that assists impoverished families in crisis, and began the process of turning their lives around with the help of its “Project Family Cupid 2.0”.

The organisation helped Hou apply for Comprehensive Social Security Assistance, get training in special education needs, obtain food vouchers and begin counselling – bringing stability and a sense of hope that had evaded her family for years. 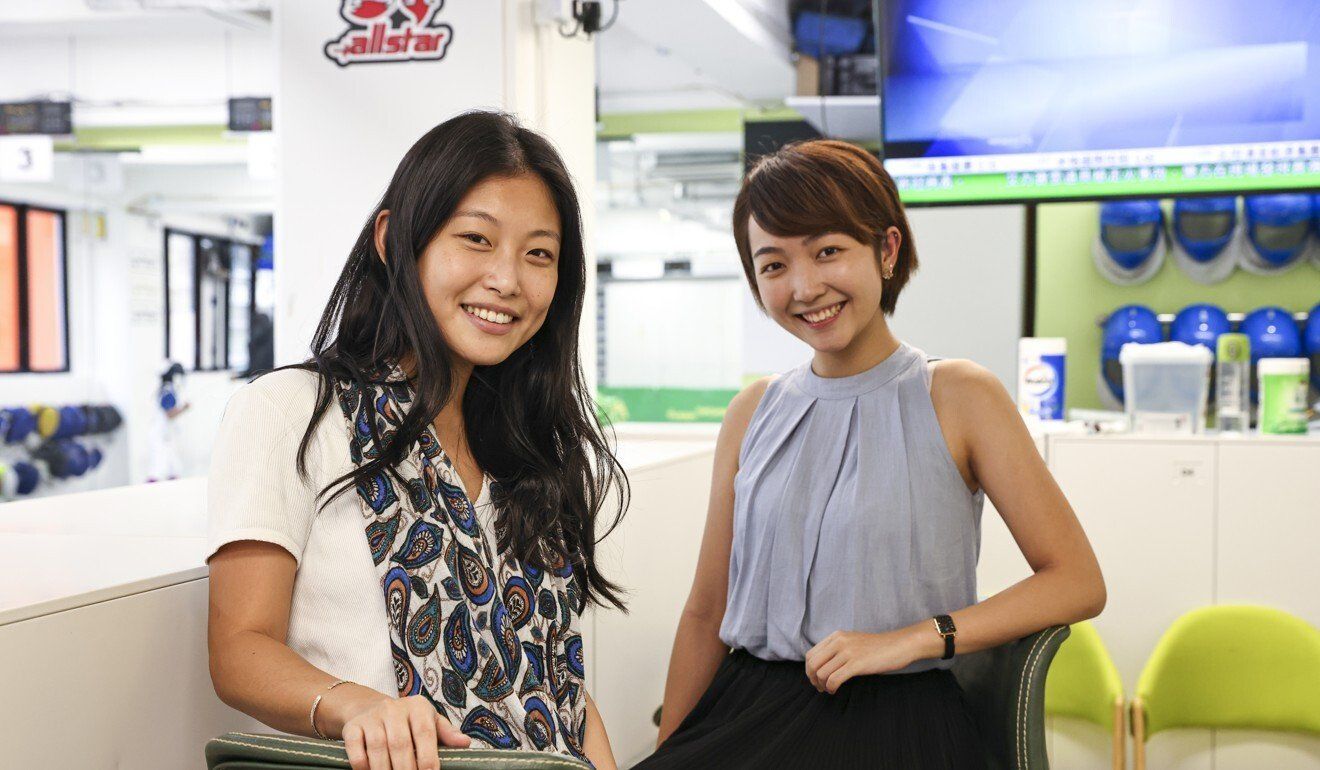 In 2023, another 16 families are expected to receive that same lifeline when the charity launches “Project Family Cupid 3.0” with funds from Operation Santa Claus, the annual charity campaign jointly organised by the South China Morning Post and public broadcaster RTHK.

Inis Yang Yu-wen, the ChickenSoup Foundation’s donor ambassador, said the project aimed to tackle the needs of the entire family and prevent tragedy from overwhelming its members.

“We always ask ourselves: ‘If we did not help this family, what would happen?’,” she said. “We would probably see them on the news the next day.”

Hou’s son Hubert Xu is now learning épée fencing – a style that employs the largest and heaviest style of sword in the sport – from Vincent Tsui Man-sum, a former coach of the Hong Kong fencing team, with full financial support from the charity since July. 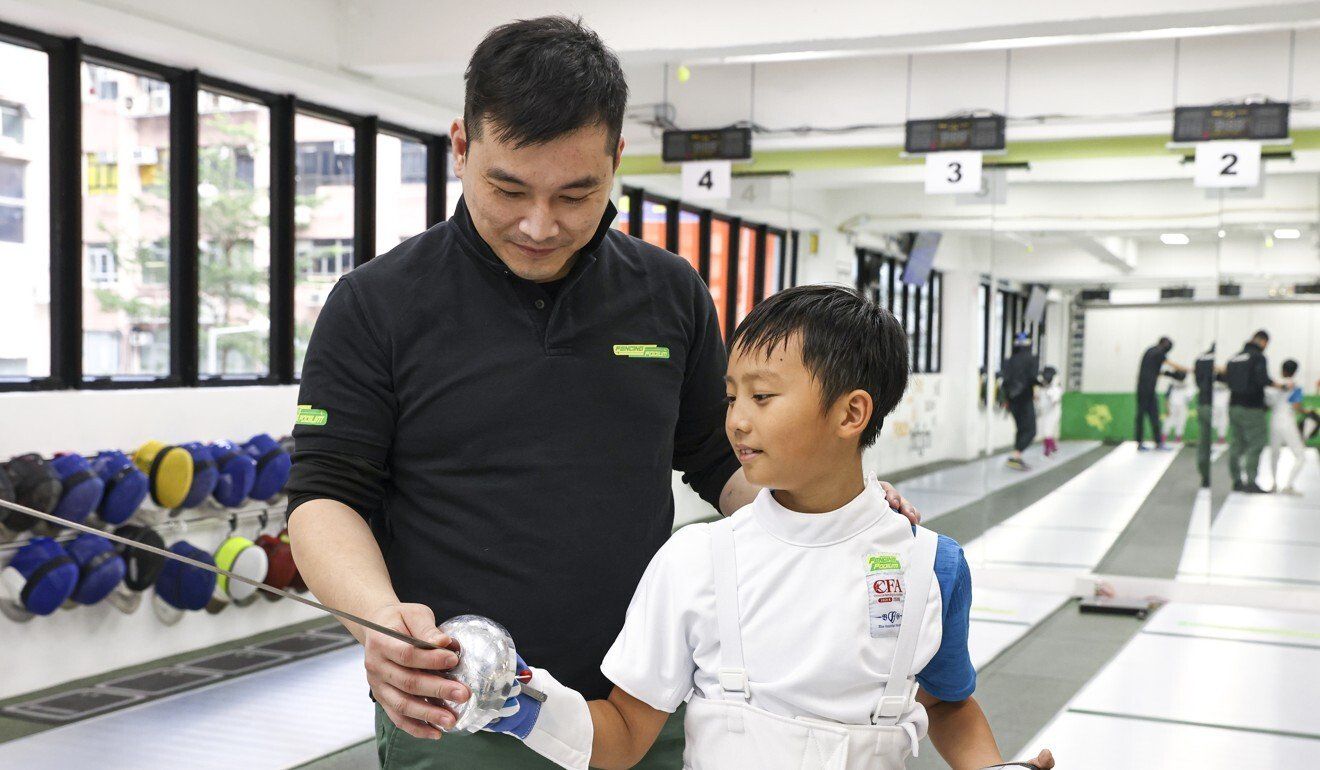 Xu said he aspired to become an Olympic champion like recent gold medal winner Edgar Cheung Ka-long and felt “delighted” to meet Kong, who asked him to train with her at the Hong Kong Sports Institute when he grew up.

“She is very nice. I ask her questions about my training,” he said. “She also gave me a backpack she got from the Olympics.”

Kong said she hoped she could be “a good older sister” that Xu could ask about fencing, school or life in general, adding the sport would be a valuable experience for him.

“I hope more kids can have these opportunities to explore their interests, so I’m really grateful for what ChickenSoup is doing,” she said.