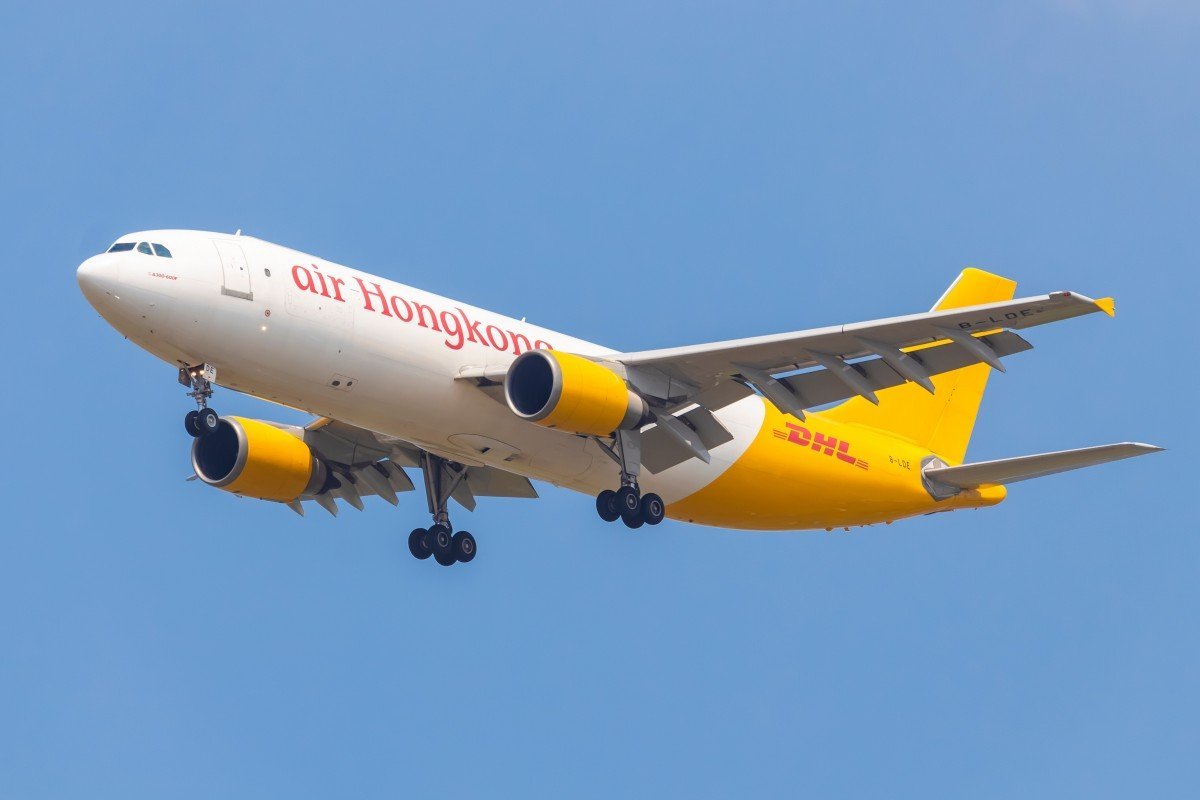 Airline making use of new flexible contracts to redeploy otherwise grounded crew. Pilots and first officers would be seconded to Air Hong Kong for between three months and a year.

The airline is making use of new flexible employment contracts – which 2,613 cockpit crew members signed in spite of massive pay cuts under the airline’s company-wide restructuring – to redeploy otherwise grounded pilots.

Hong Kong’s bailed-out flag carrier wants 10 captains and 10 first officers to fly for Air Hong Kong (AHK) for three to 12 months, citing an increase in charter freighter flights sought by Cathay Pacific’s cargo business, according to a notice seen by the Post.

“Continued increased demand from Cathay Pacific Cargo has created an opportunity for 20 pilots to fly with Air Hong Kong,” a company spokeswoman said. “We are requesting volunteers initially from the Cathay Pacific crew who are qualified to fly the aircraft.

“Any such secondments are simply to cover additional short-term cargo demand over and above current plans and are not related to any new aircraft deliveries.”

For external recruits, AHK said on its website a joining first officer would get HK$90,344 a month, if they hit a target of 55 flight hours per month. Internally transferred Cathay pilots would only get HK$77,400 a month, according to a direct comparison of contract payment terms.

Cathay Pacific said the transfers would not “have an impact” on AHK’s previously stated tentative plans to recruit more cargo pilots if demand continued to rise, giving some hope to the more than 500 Cathay Dragon pilots who were laid off as part of the airline group’s restructuring in October. The drastic cuts saw the regional airline completely shut down, and a total of 5,900 staff laid off across the board.

AHK noted on its website “the large number of pilots who have recently applied for positions with us”, adding that its 2021 operations were subject to confirmation and that they could not process more applications.

Airlines are eagerly awaiting the wide availability of a coronavirus vaccine, not only to restart global passenger travel, but also as an cargo opportunity, with Cathay – as the world’s fifth-largest air cargo carrier operating out of the top air cargo hub – anticipated to play a major role distributing doses of the medicine.

Air Hong Kong, operating regional cargo flights, will add two more Airbus A330 freighters by the end of the year to the 12 cargo planes already in service.

Cathay Pacific Cargo is focused mostly on long-haul, using 20 dedicated Boeing 747 Freighters, but space for freight has been limited because of the large drop in passenger flights. Cathay has also been operating hundreds of cargo-only passenger flights per month this year to meet the demand, including for medical supplies. 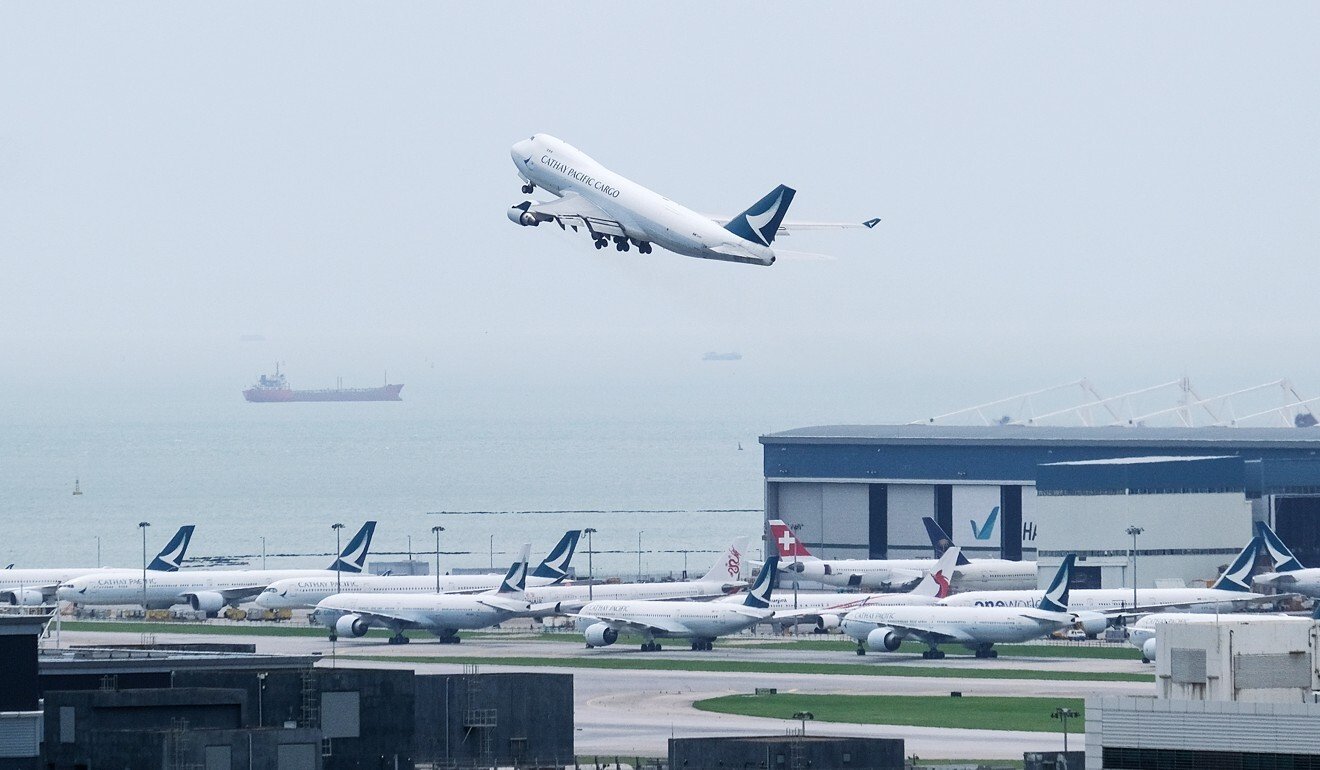 The group will also face pressure from rival Korean Air, the sixth-largest cargo carrier, which was able to generate a profit in three quarters of 2020 on the back of strong exports. The Korean carrier’s parent company this week agreed to become the largest shareholder in rival Asiana Airlines, strengthening its position in air cargo.

While the Cathay Pacific Group reported a loss of HK$9.87 billion in the first six months of this year as a whole, AHK recorded a profit of HK$363 million.

While the coronavirus pandemic triggered a 71 per cent plunge in income from Cathay ticket sales in the first six months of 2020, the same period saw air cargo revenue rise 10.4 per cent to HK$12.7 billion.

Cathay Pacific was saved from collapse by a HK$39 billion bailout, 70 per cent of which was contributed by the Hong Kong government. Luya You, transport analyst for Bocom International, said it made sense for Cathay to push further into cargo. “They’re taking advantage of the immediate boom in cargo business, while still acknowledging its short-lived potential,” said You.

Daiwa Capital Market’s Kelvin Lau also noted Cathay’s increased efforts to diversify its business, adding that the airline could benefit from shipping Covid-19 vaccines when they became available, though it depended on where shipments originated and where they were heading.