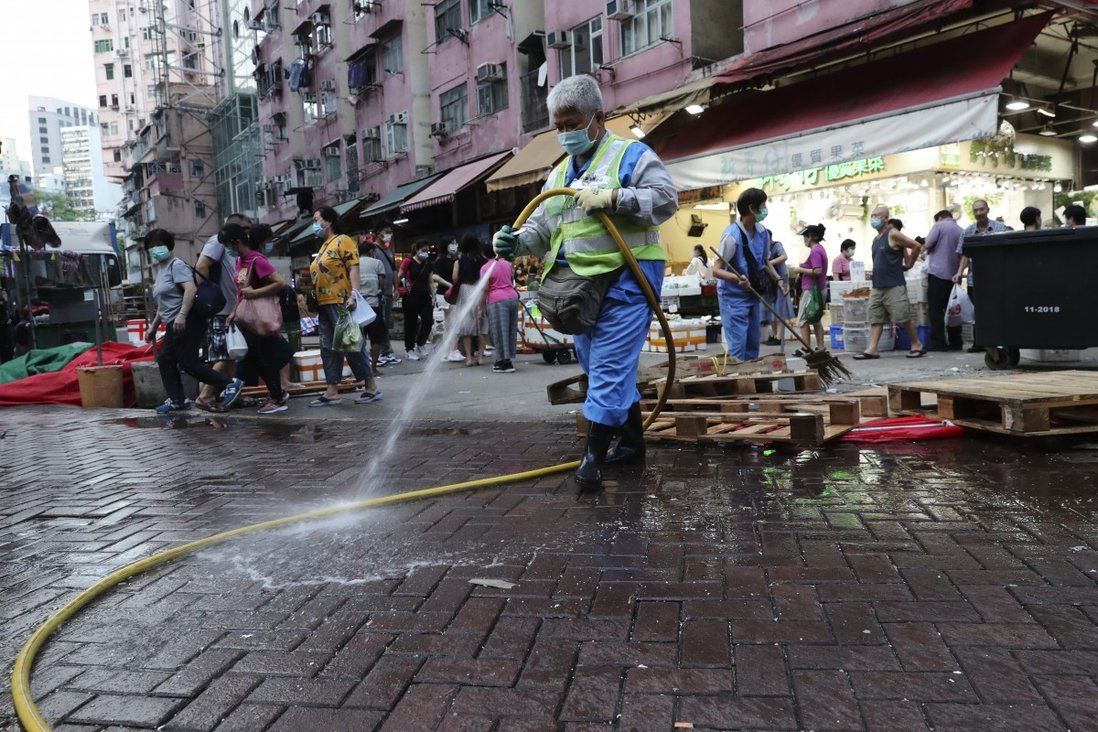 Under the move, street-cleaning services will be shifted away from Food and Environmental Hygiene Department.

Hong Kong’s leader plans to create an urban affairs department under the Home Affairs Bureau to oversee street-cleaning services, as part of government restructuring to be unveiled in her policy address, the Post has learned.

A government insider said the reshuffle would see responsibility shifted away from the Food and Environmental Hygiene Department. The move will also “enhance district administration” with the oversight of a bureau which already coordinates resources at a local level.

“Facing changes in society, the internal structure of the government needs to be reviewed so that people can see changes too,” he said.

Chan added that a minister proposing a new policy might not be the one overseeing its execution. 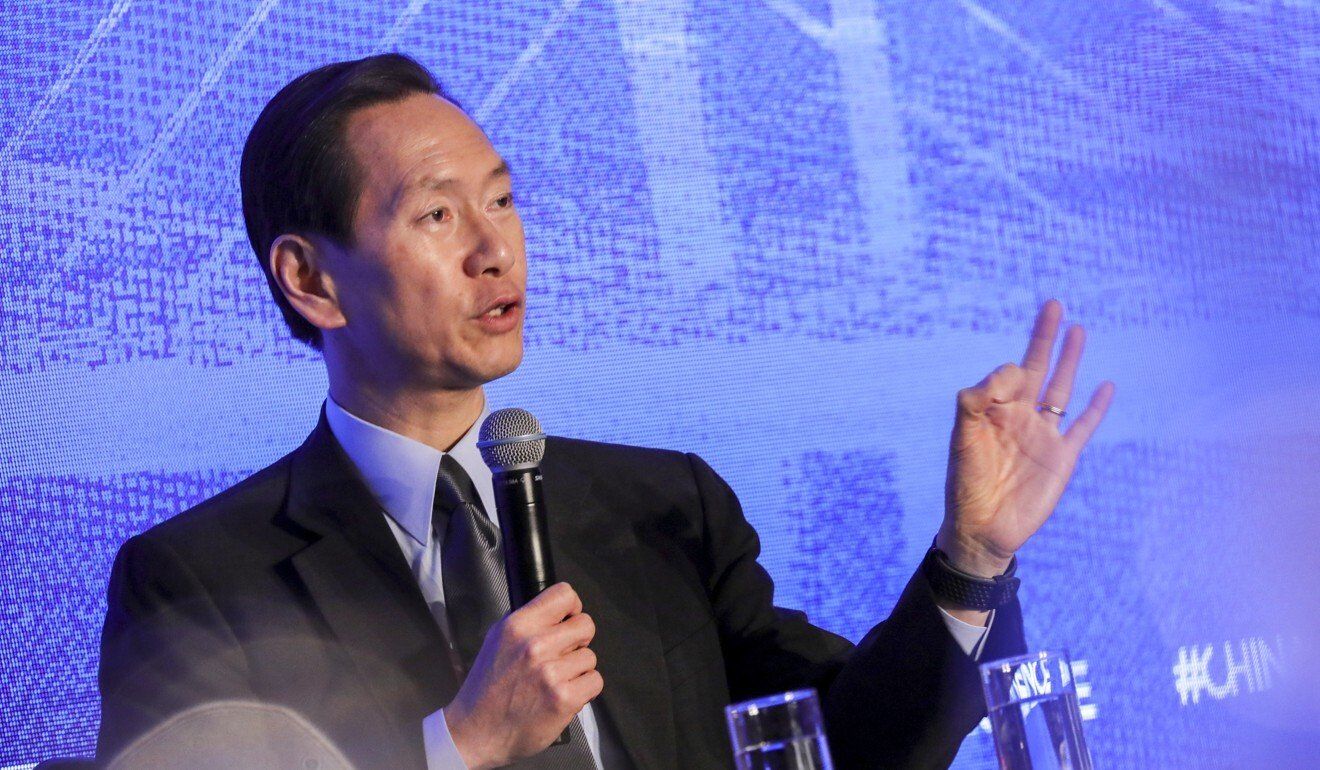 That was also a union leader’s concern, as she questioned the rationale of putting environmental hygiene under home affairs authorities.

The restructuring is expected to be one highlight of Lam’s speech on Wednesday – the last annual policy blueprint of her term before the leadership election next March.

The Food and Environmental Hygiene Department, the third-largest government department, has 10,500 employees currently under the Food and Health Bureau.

Under the proposal, the department’s street-cleaning services, refuse collection and pest control operations would be moved to a new urban affairs department under the Home Affairs Bureau, the source said.

It said home affairs oversight would enhance district administration from a more holistic perspective, as the bureau had been in charge of the city’s 18 district councils and district management committees.

“The new department could be compared to the colonial-era Urban Council, which was founded as the Sanitary Board. The Home Affairs Bureau’s oversight would better respond to district needs,” the source said.

The Urban Council was founded in 1883 to provide street-cleaning and refuse-collection services, as well as managing cultural and entertainment venues.

After it was dissolved in 1999, two years following the city’s return to Chinese rule, its duties were mainly taken up by two newly created government departments: the Food and Environmental Hygiene Department, and the Leisure and Cultural Services Department. 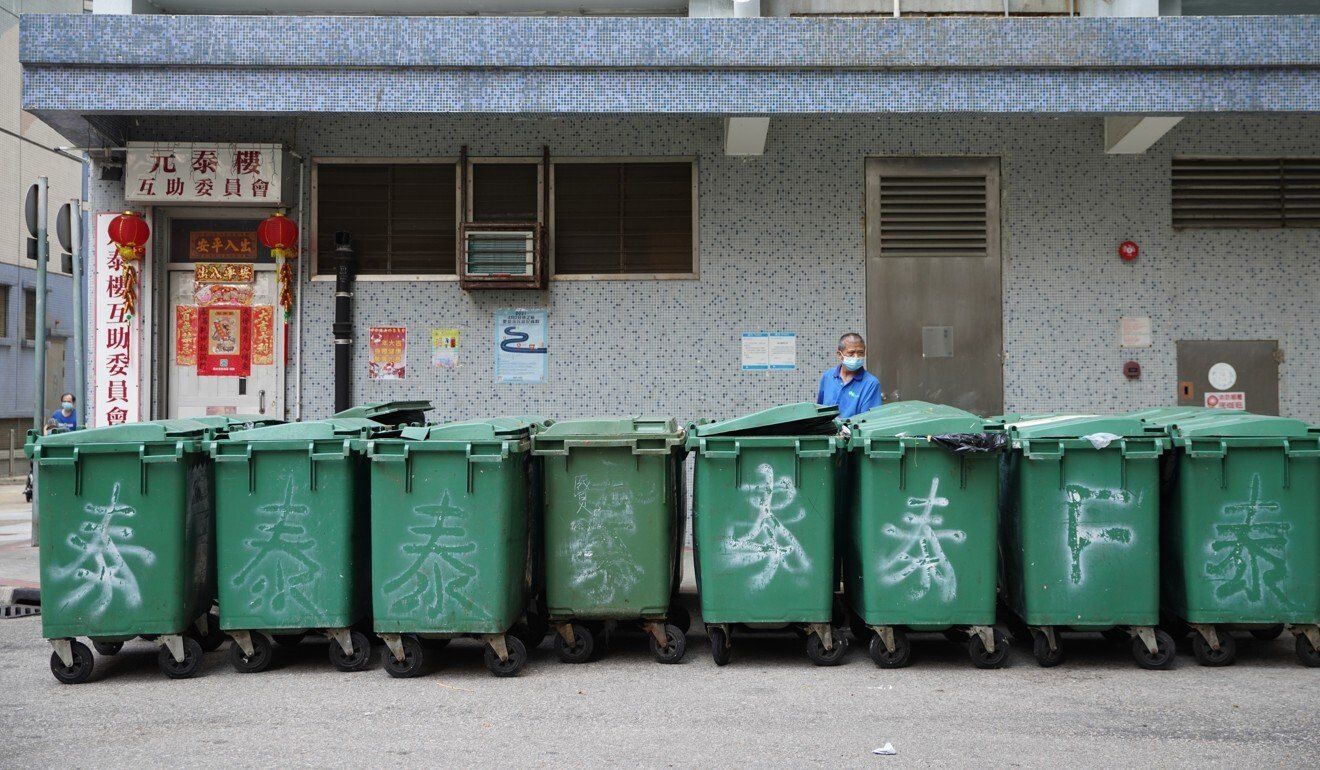 Rubbish bins wait to be emptied in Cheung Sha Wan.

Less than two weeks ago, the city’s largest pro-establishment party, the Democratic Alliance for the Betterment and Progress of Hong Kong, made a similar proposal, saying while the Food and Health Bureau should continue to ensure food safety in Hong Kong, environmental hygiene should come under home affairs.

DAB leaders said it would ensure district officials would be held accountable for public hygiene issues when municipal-level politicians complained to them.

As previously reported by the Post, Lam was also considering creating a new bureau that placed culture, sports and tourism under the same roof to realise the goal of turning the city into a “hub for arts and cultural exchanges between China and the rest of the world” as laid down in the latest five-year national blueprint.

The source said after the reshuffle, the Home Affairs Bureau – which currently handles cultural and sports policies – would have the capacity to “take up more responsibilities” requiring a high level of coordination in the community.

The bureau’s effort, led by secretary Casper Tsui Ying-wai, to coordinate the city’s first Covid-19 lockdown for 48 hours back in January was “highly recognised” by Lam, according to an insider.

“Coordinating district resources has been a strength for the Home Affairs Bureau. It could achieve more than just managing those refuse facilities in the next administration,” he said.