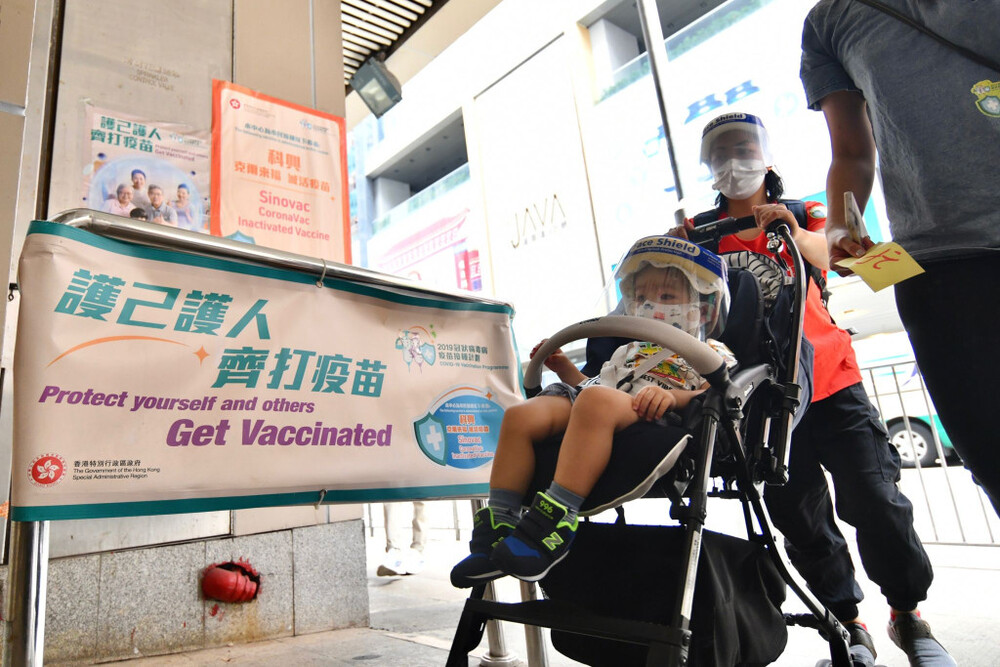 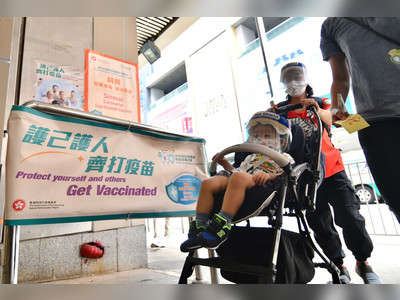 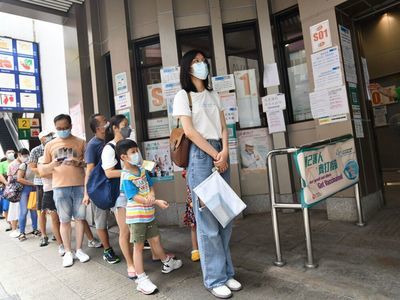 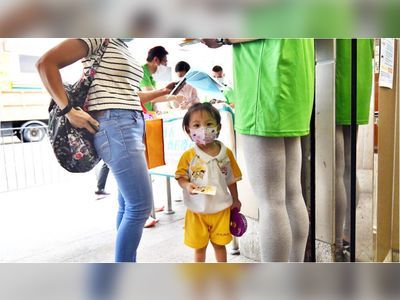 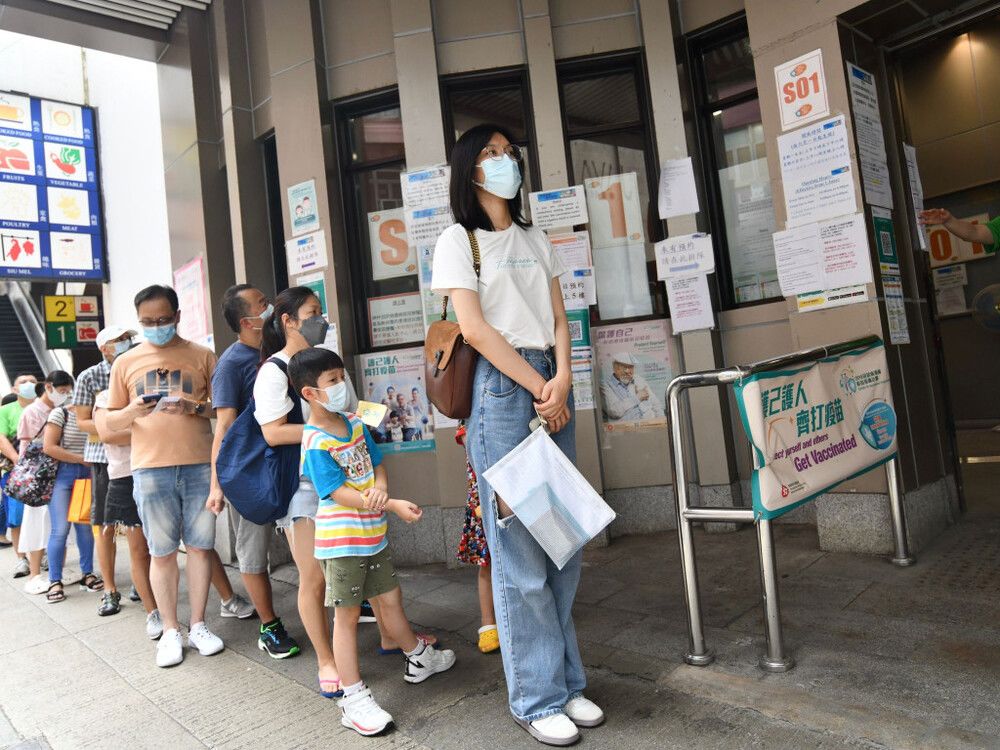 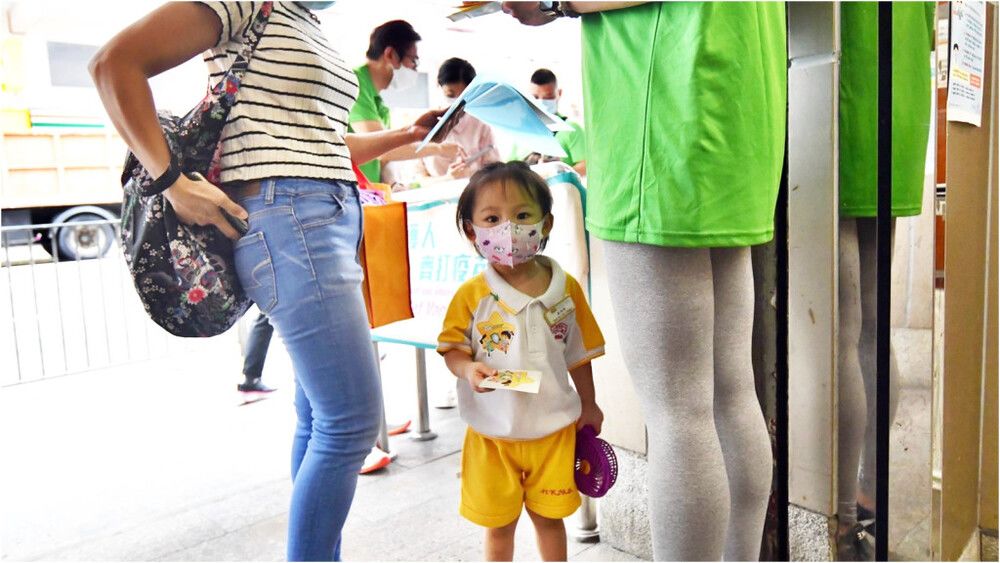 His comments came after health officials on Thursday revealed that the government will lower the age limit for compulsory use of the vaccine pass to five years old.

Speaking on a radio program on Friday morning, Chu said the vaccine pass extension would undoubtedly drive up the jab rate for kids, as parents do not wish to have their kids sidelined from the extracurricular activities at school.

However, he noted that authorities must look into measures to verify kids’ vaccination records, as some schools in Hong Kong do not allow students to bring their mobile phones on campus.

He said authorities could update its LeaveHomeSafe app to allow parents to attach their kids’ vaccination records to their own or to develop a new system for students to store their records in their smartwatches.

Meanwhile, government adviser Lau Yu-lung also supported the widening of the vaccine pass arrangement, saying it will offer more incentive for parents to have their children vaccinated.

"Over the past two weeks, many children developed brain inflammation following Covid infection because they did not get the jab or are not fully vaccinated," Lau said.

"It would take lots of effort to bring children back from critical to stable condition, and they still have to undergo much rehabilitation training even after their situation has stabilized." He added.
#vaccine  #covid