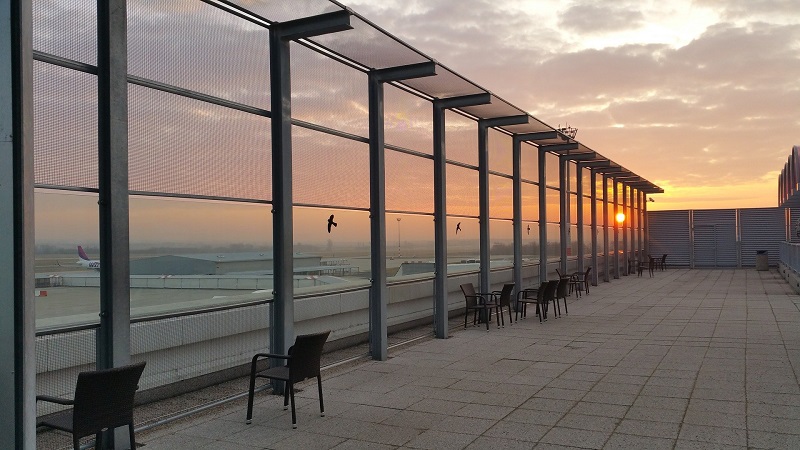 The owners have now entered into due diligence with the government, reported Reuters.

Last month, Bloomberg reported that a Hungarian Government-led consortium made a takeover offer of around $4.6bn (€4bn) for full control of the airport.

According to Reuters, the government-led consortium has now submitted a new non-binding bid to acquire the airport.

At present, AviAlliance, owned by the Canadian Public Sector Pension Investment Board (PSP Investments) has the largest holding in the airport at 55%.

Currently, the government does not hold any stake in the airport.

AviAlliance said: “The Hungarian Government has accepted our terms and conditions for starting formal negotiations. Therefore, we have decided to enter into a due diligence process.

“While this is potentially the first step towards the sale of the airport, we want to emphasise that the outcome of such a process is not predetermined.”

Hungary Prime Minister Viktor Orban has been vouching for bringing the airport into domestic hands.

In May, plans of the Hungarian Government eyeing a controlling stake in the airport were unveiled.

Later in July, the government reportedly submitted a non-binding offer to the airport’s stakeholders for the acquisition.

However, the offer was rejected by the airport’s stakeholders, who felt that it undervalued the hub.
#viktor orban
Add Comment