As midnight struck, Britain welcomed 2023 with dazzling fireworks, light and drone displays for the first time in years.

In London, fireworks sparkled off the Thames and over Big Ben and the London Eye in a sight Londoners hadn’t seen in two years after the show was cancelled due to Covid-19.

Big Ben bonged in the capital city as some 100,000 people gathered along the Thames Embankment to catch a glimpse of the 12,000 fireworks.

Mayor of London Sadiq Khan told Sky News said that from the good to the bad, the festivities would capture all that the last year had to offer.

And it did just that. The London Eye was transformed with the colours of the Ukrainian flag as London showed its solidarity with the war-torn country.

A glistening array of colours also shimmered over the river as the city celebrated 50 years of LGBTQ+ Pride. 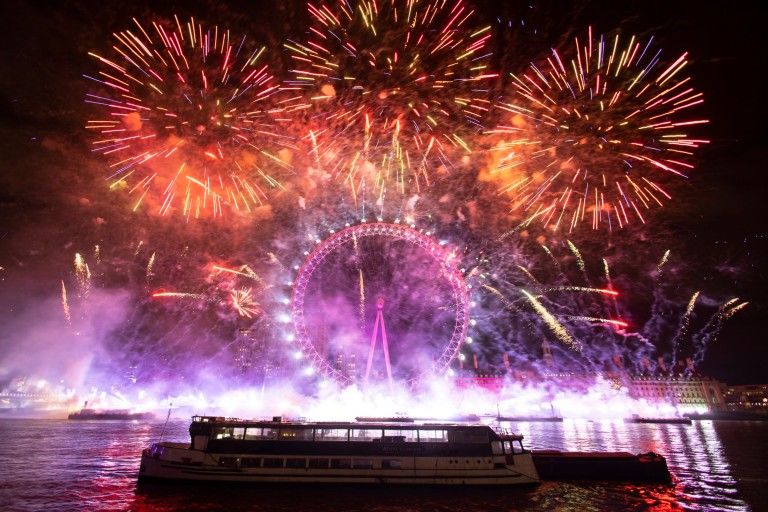 Fireworks explode around the London Eye 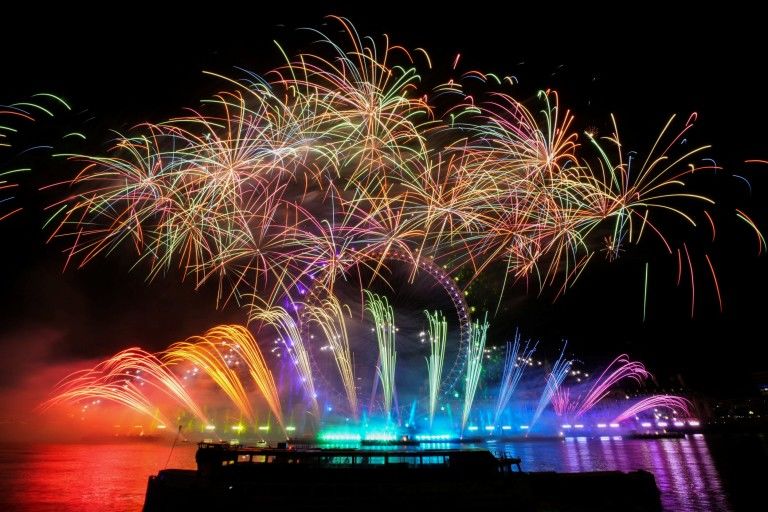 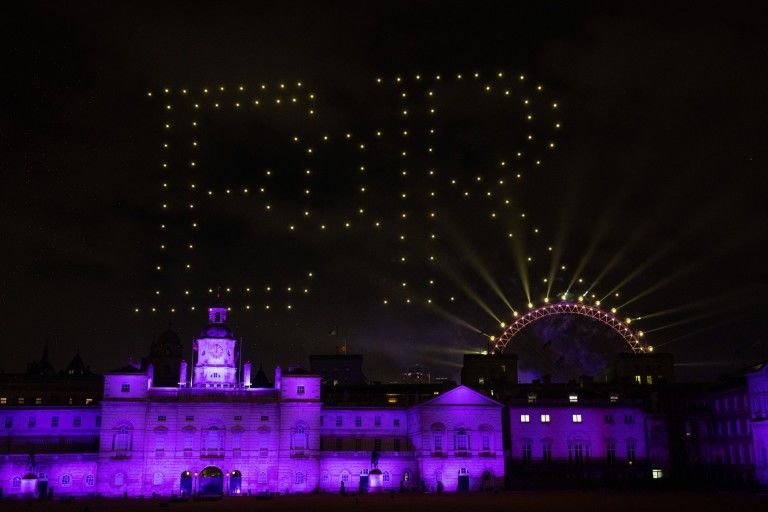 There was also a tribute to Her Late Majesty 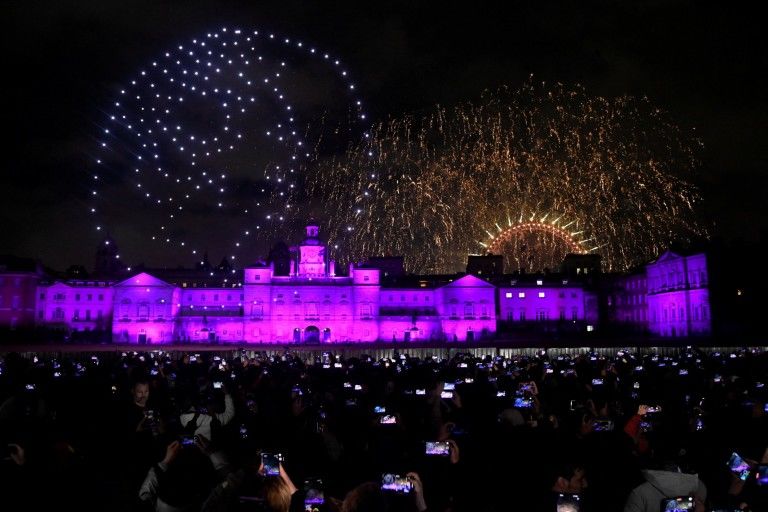 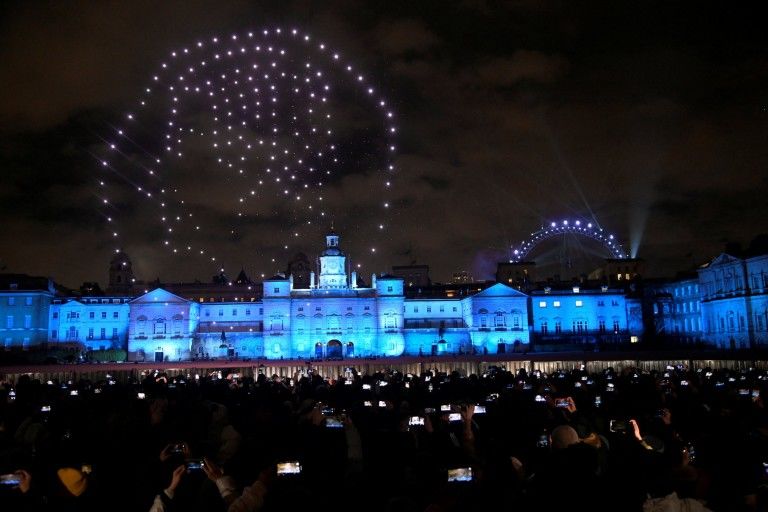 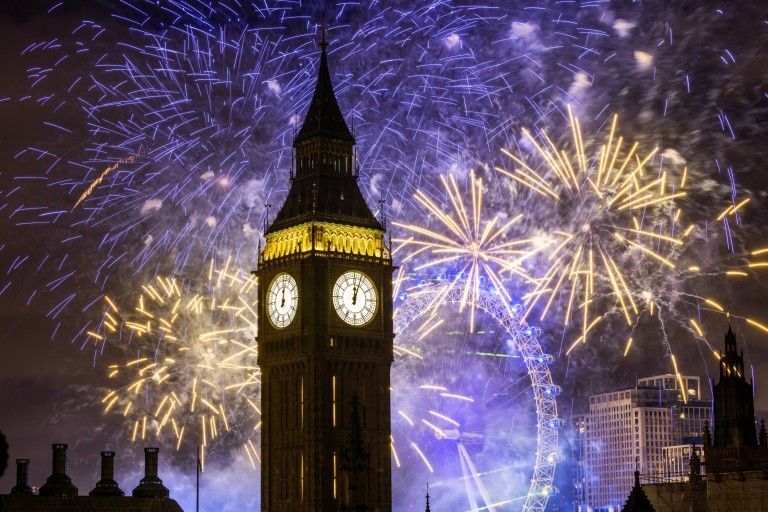 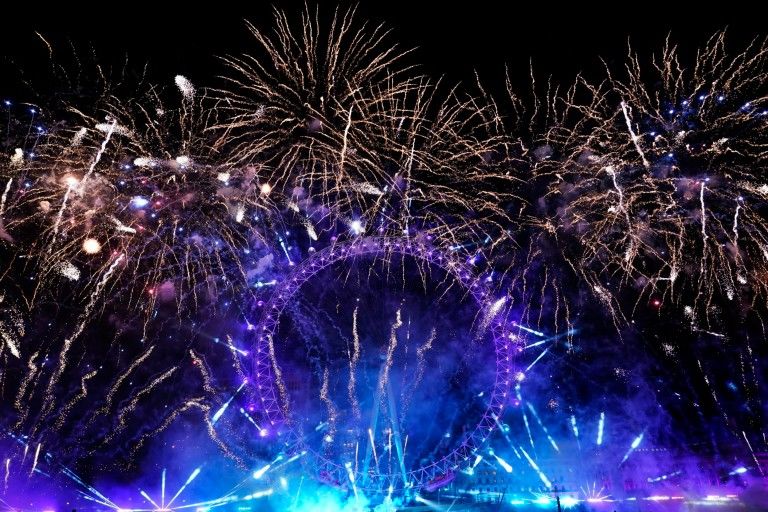 More than 12,000 fireworks etched the skyline in what Sadiq Khan said was the ‘biggest fireworks display in Europe’ 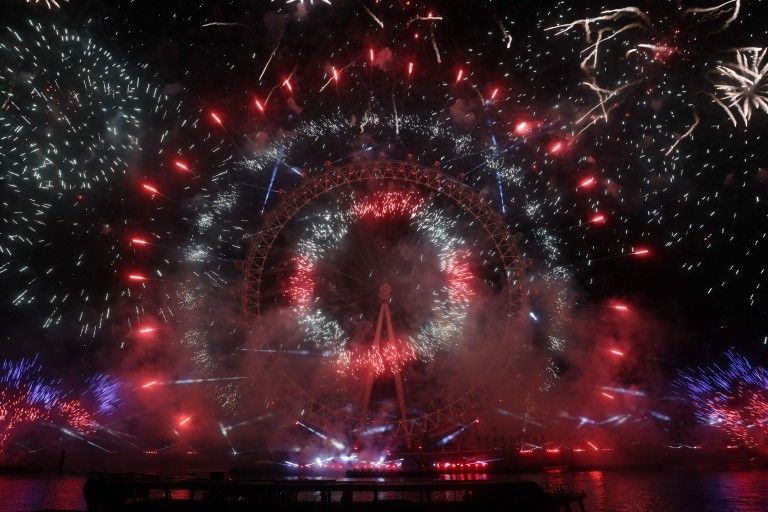 Some partygoers queued from 6pm
Dozens of drones soared across the skyline to form a crown in a touching tribute to Queen Elizabeth II, featuring a voice recording from her and words from Dame Judi Dench.

The voice of King Charles III called on people to do more to preserve the planet as climate catastrophe before the show ended in the colours of the Union Jack.

Partygoers all but shrugged off the Met Office’s yellow warnings for rain in England’s southwest and southern Wales.

Some umbrella-clutching revellers were seen outside Embankment as early as 6pm with snaking queues spotted by 9pm.

‘These are the biggest fireworks in Europe,’ Sadiq said. 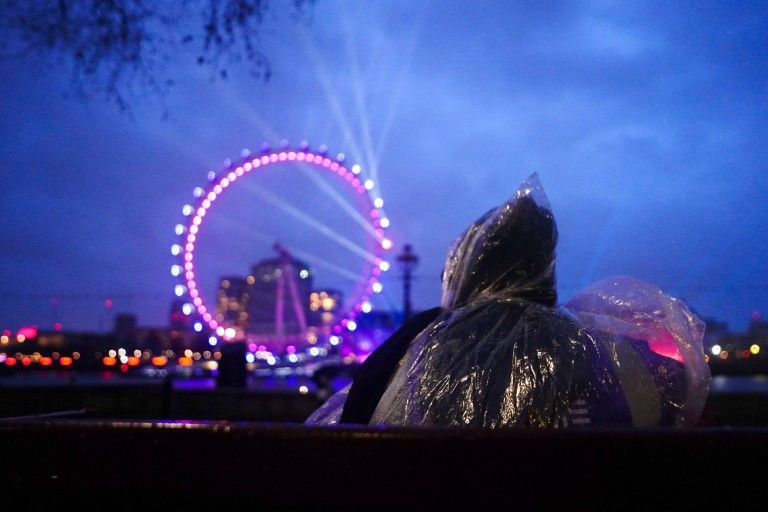 Some dedicated revellers gathered to watch the famous fireworks from 6pm 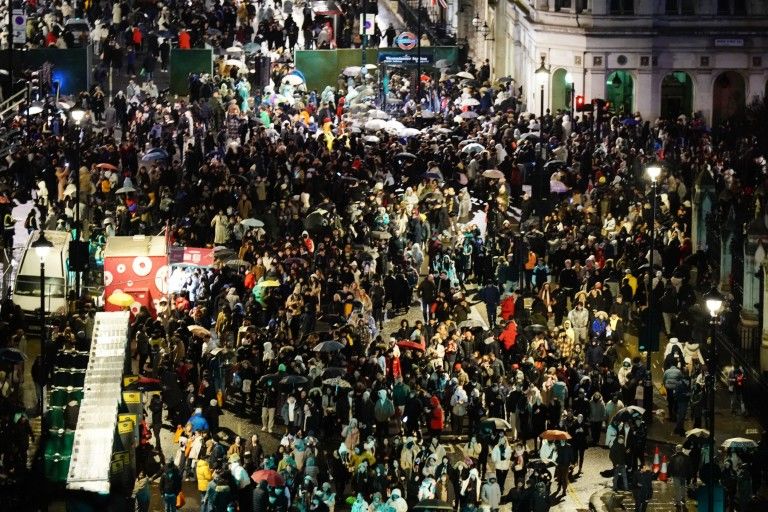 He had hinted at ‘three massive surprises’ to come in the display that would act as a ‘reflection on the last year’.

‘It’s a really important way to bring in the new year,’ Khan said.

‘It will be a message from London of love sent to our friends across Europe and around the world.

‘It’s really important that we have a full recovery after the awful two, three years we’ve had because of the pandemic.’

Up and down the UK, countless people rang in 2023.

In Allendale, England, locals lugged barrels of burning tar on their beads as part of a tradition stretching back to 1858.

First Minister Nicola Sturgeon hailed the ‘first full Hogmanay celebrations in three years’ as new year celebrations were in full swing in Edinburgh – all to the tune of the Pet Shop Boys, of course. 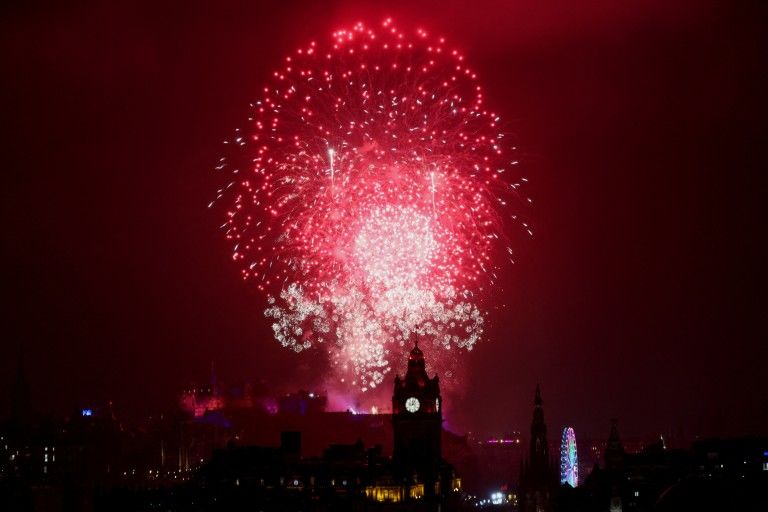 Scots braved single-digit temperatures to watch the fireworks in Edinburgh 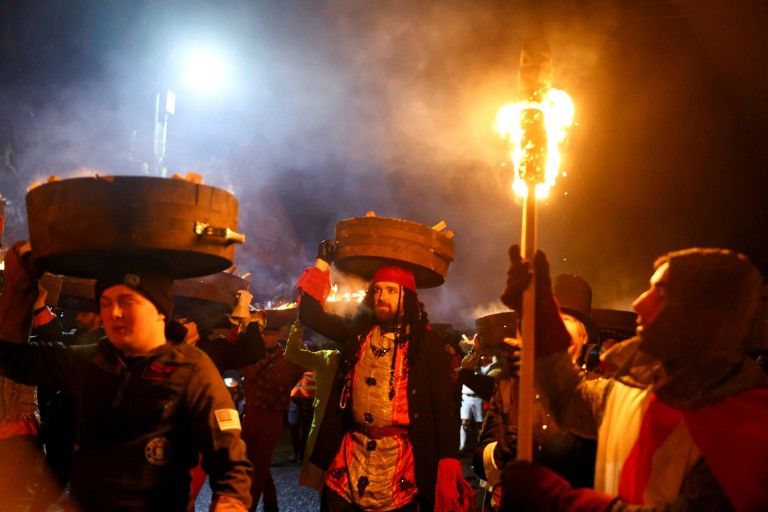 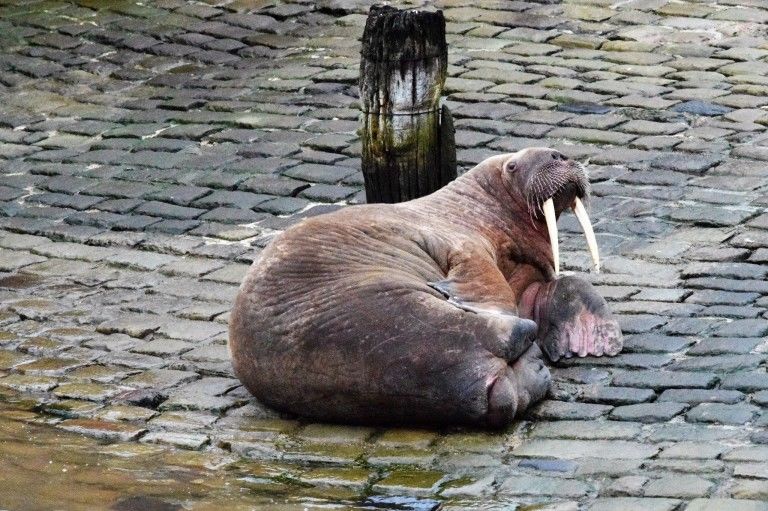 ‘Thinking back to Hogmanay last year and indeed the year before that, we’re reminded of just how far we have come from the very darkest days of the pandemic,’ she tweeted.

While in Cardiff, Wales, people partied in the city’s Winter Wonderland and those in Belfast marked 2023 at Europa Hotel’s annual Gala Ball.

Though, not everyone managed to get out and see the New Year’s fireworks.

In the North Yorkshire seaside town of Scarborough, a walrus spotted earlier this month led to the council cancelling the display in case it ‘distressed’ the mammal.