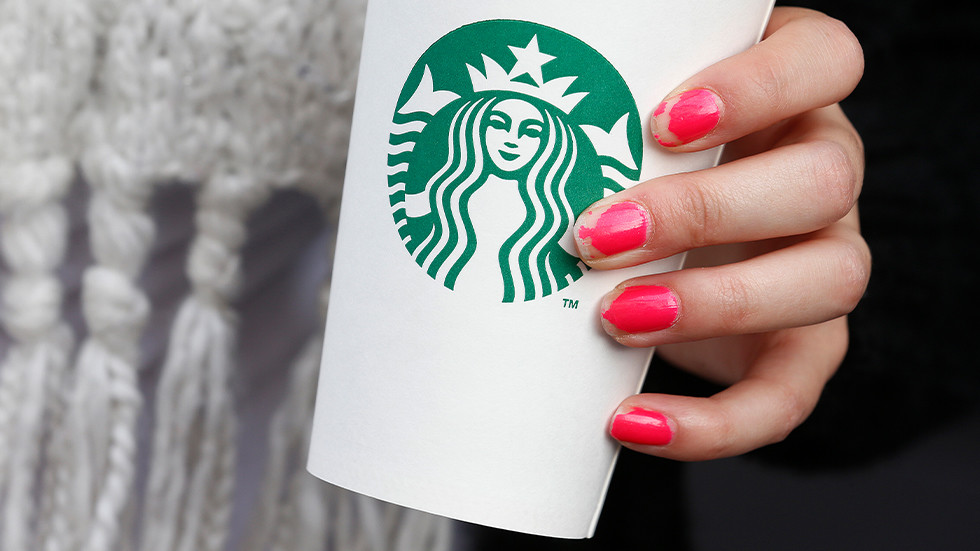 British women fined for going on WALK, told by police that carrying tea is ‘classed as picnic’

Two women in the UK were fined by police for driving five miles to go for a quiet walk, with officers telling the women that the peppermint tea they were carrying counts as an unlawful picnic.

Derbyshire police reportedly “surrounded” the women during their walk at Foremark Reservoir on Wednesday and issued them with £200 fines. Police officers told the women that their tea was “classed as a picnic” and that driving elsewhere to go on a walk is “not in the spirit” of the government’s coronavirus lockdown.

The government’s lockdown, however, does not prohibit Brits from traveling to a nearby open space to walk, nor are there any rules against taking tea, coffee, or any other hot drinks.

According to the official UK guidelines, outdoor exercise “should be done locally wherever possible, but you can travel a short distance within your area to do so if necessary (for example, to access an open space).”

One of the walkers, Jessica Allen, told the BBC that “there were loads of police” in the area and that she “thought someone had been murdered” due to the heavy presence.

“The next thing, my car is surrounded. I got out of my car thinking ‘There’s no way they’re coming to speak to us.’ Straight away they start questioning us,” she recalled. “One of them started reading my rights and I was looking at my friend thinking ‘This must be a joke’.”

It is unclear on what legal grounds Derbyshire Police fined the two women.

Conservative MP Andrew Bridgen — who represents North West Leicestershire – also expressed concern over the police abusing their powers, tweeting, “I’m concerned that my constituents are facing fines from Derbyshire Police for taking exercise in what I would class as the local area.”

Bridgen added that it is important “common sense is used when enforcing guidelines,” before branding the police fines as “rather overzealous.”

Since the start of the Covid-19 pandemic, Derbyshire Police have repeatedly been scrutinized for their extreme crackdowns on those perceived to be breaking coronavirus regulations.

The police department has used drones to publicly shame alleged offenders taking walks in outdoor areas, and in March, they even spoiled the famously beautiful Buxton Blue Lagoon with black dye in an effort to deter people from visiting.

In a statement to the BBC, police said the women’s exercise “could easily have been taken” closer to home, but that each officer will use their “professional judgement on a case-by-case basis” and that people should “expect to be challenged” about their movements.