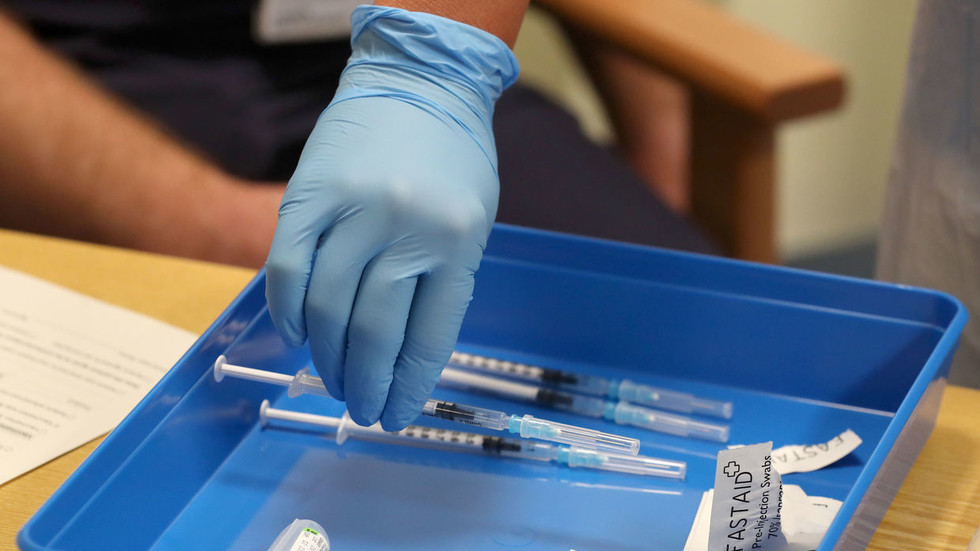 The British defence secretary has vowed the UK’s armed forces will be utilised to deliver hundreds of thousands of Covid-19 vaccines every week, allowing the government to immunise millions of vulnerable people over the winter.

Speaking to Times Radio on Thursday, Defence Secretary Ben Wallace said that there were more than 200 teams of combat medics ready and prepared to go out into the country and deliver jabs to the population.

“I’ve got plans for up to 250 teams of mobile medically trained personnel who could go out and administer the vaccine around the country – that would be over 100,000 a day they could potentially deliver if that is requested by the NHS,” he said.

Wallace, a former captain in the Scots Guards, said the combat medics could immunise 750,000 people a week, but he added that figure could be increased if needed.

The defence secretary’s comments come after the UK approved its second vaccine, produced by British pharmaceutical giant AstraZeneca, for use on Wednesday.

Rollout of the new vaccine is expected to start on January 4, but research groups have warned that the UK will need to hit a target of two million vaccinations a week if it is to avoid a “catastrophic” start to 2021.

On Wednesday the UK also announced a radical change to its vaccination strategy, moving to favour giving one dose to as many people as possible before spring, resultantly delaying the administration of the vaccine’s second dose by up to 12 weeks.
#covid 19  #vaccine  #astrazeneca  #covid
Add Comment 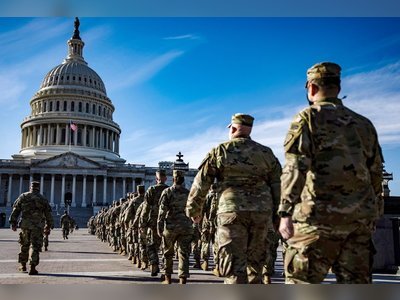 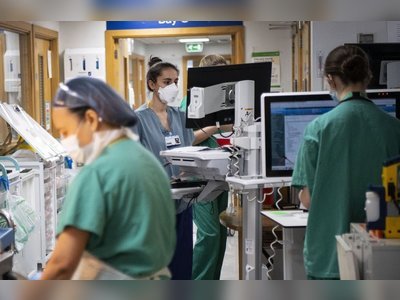