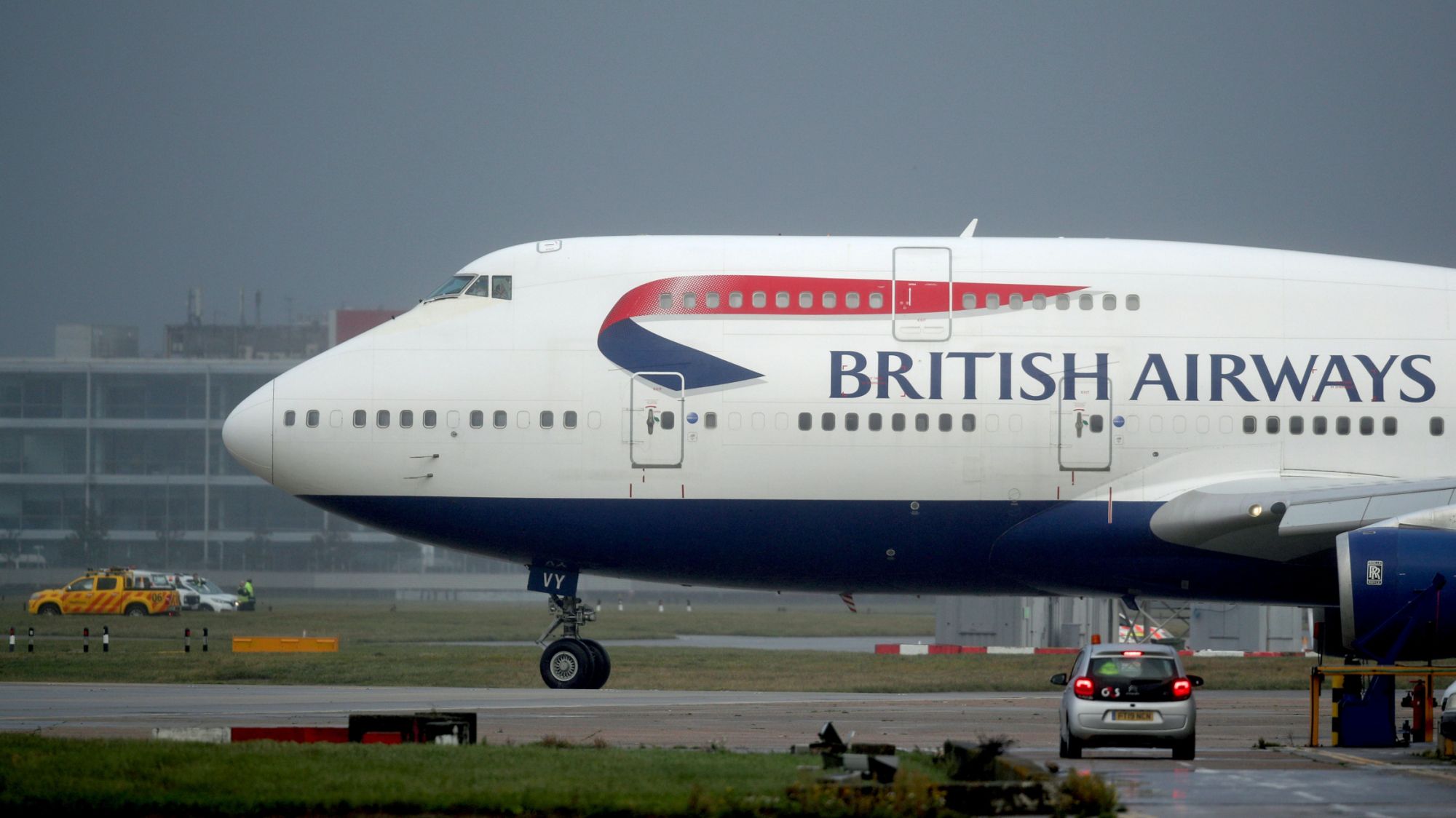 Passengers will be tested 72 hours before departure, on arrival at Heathrow and three days later.

British Airways passengers will be tested for coronavirus in a bid to prove the UK’s quarantine policy should be scrapped.

The airline announced it will trial a voluntary testing regime in partnership with American Airlines which will involve hundreds of travellers on selected routes from the US to Heathrow.

Passengers will be tested 72 hours before departure, as well as on arrival at the west London airport, and three days later.

British Airways said it will share the results of the project with the UK and US governments.

It hopes the data will demonstrate that a single test 72 hours before a flight is “robust” enough to replace the requirement for international travellers arriving in the UK to self-isolate for 14 days.

Passengers who take part in the pilot will still be required to follow existing quarantine rules, even if they receive negative results for all three tests.

The pilot begins on November 25 for flights from New York, Los Angeles and Dallas.

Other carriers may join the scheme in the coming weeks.

Customers who test positive for the virus will be able to reschedule their travel free of charge.

Sean Doyle, who was appointed chief executive of British Airways last month, said there have been “very minimal reports” of transmission of coronavirus on commercial flights, and insisted that air travel is “safe”.

He claimed the UK is being “left behind” as countries such as Germany adopt testing to replace quarantine requirements.

Mr Doyle said that would be insufficient for air travel to return to 2019 levels.

“It doesn’t quite cut it,” he told reporters.

“Without a pre-flight testing regime, we will be locked in a stop-start cycle where consumers are unclear about what the rules of the game are, and won’t be in a position to travel with confidence.”

Changes to the Government’s list of destinations exempt from the quarantine requirement are usually announced just 35 hours before the new rules come into force.

Recent “great news” about coronavirus vaccines “shouldn’t get in the way of us actually dealing with the issues we need to deal with now”, Mr Doyle said.

“We have the availability of testing in a way that doesn’t actually take away from the testing capacity of the health providers.

“We’ve got facilities set up at Heathrow.

“So the solution is staring us in the face. I just think we need clarity of policy. 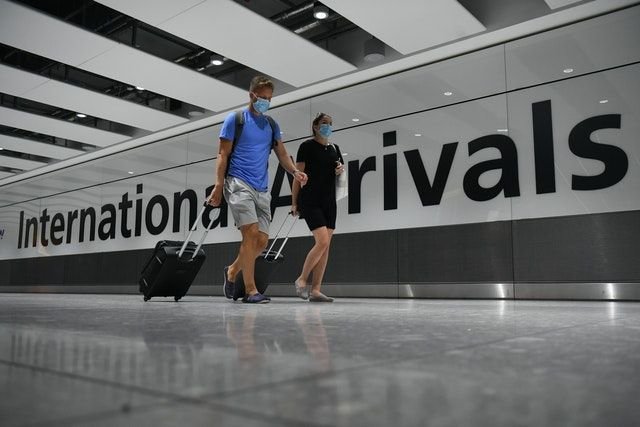 Transatlantic flights are key to the success of British Airways.

Prior to the pandemic, British Airways and American Airlines flew up to 111 flights a week from London to New York, but this has dropped to just 14.

British Airways’ parent company IAG swung to a pre-tax loss of 6.2 billion euros (£5.6 billion) for the nine months to the end of September.

This compared with a 2.3 billion euros (£2.1 billion) pre-tax profit during the same period a year ago.