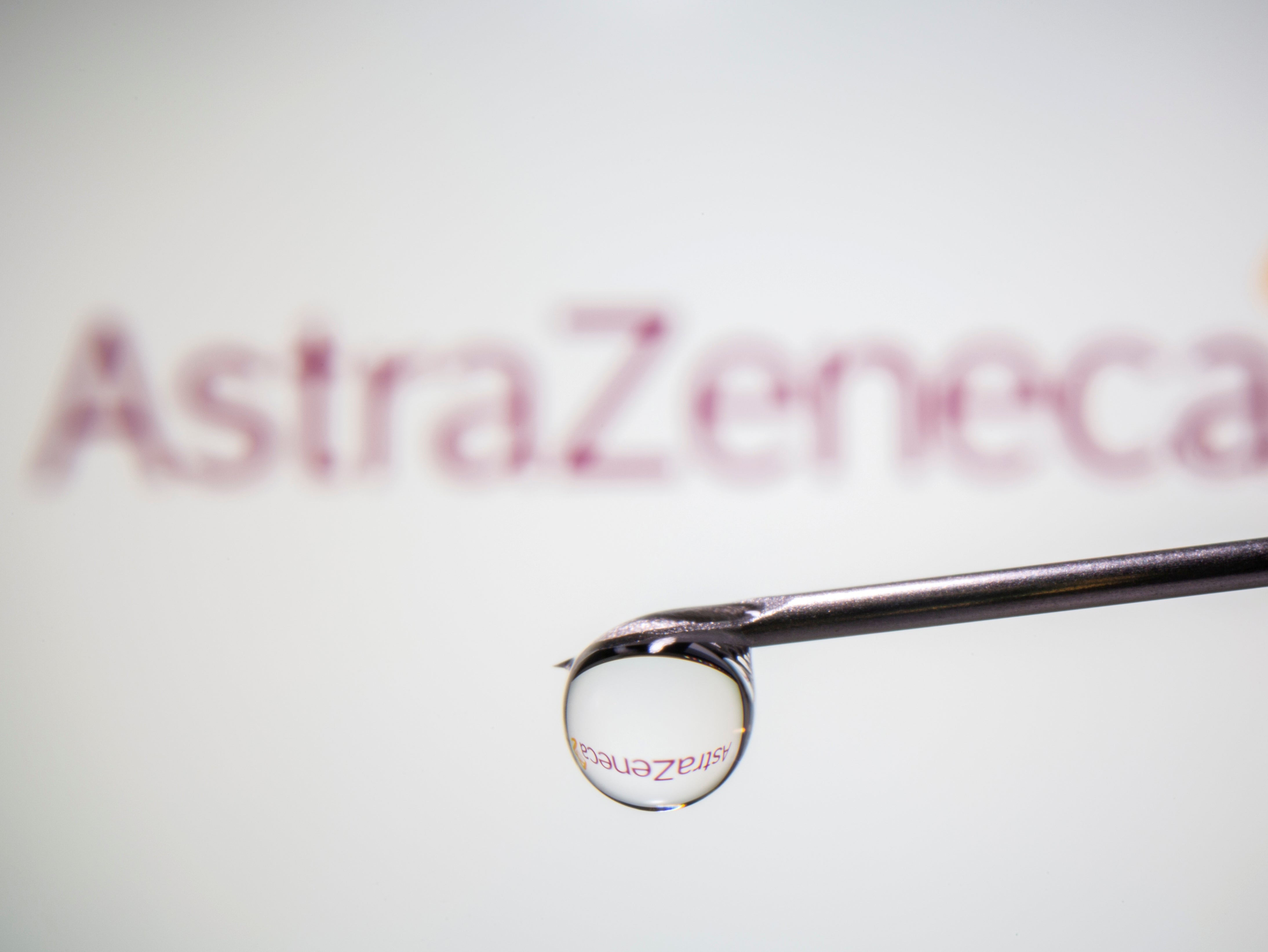 A new coronavirus antibody treatment developed by pharmaceutical giant AstraZeneca will begin clinical trials for the first time in the UK.

A volunteer from Wakefield, West Yorkshire, will become the first person in the world to receive the company’s new “antibody cocktail”, which is aimed at people with a weakened immune system who cannot be vaccinated.

The clinical trial programme will test whether the treatment will prevent Covid-19 for up to a year. It will evaluate the safety and effectiveness of a combination of two long-acting monoclonal antibodies, which are man-made proteins that act like natural human antibodies in the immune system.

5,000 volunteers will be recruited into the trial, including 1,000 people from nine sites in the UK.

Sir Mene Panaglos, executive vice president of biopharmaceutical research and development at AstraZeneca, said: “There is going to be a significant number of people - even in a world where vaccines are highly effective - who will not respond to vaccines, or in fact will not take vaccines.

“So having monoclonal antibodies as potential therapeutics is also important.”

He called for people, especially vulnerable people over the age of 60 who are immuno-suppressed, to sign up to the trial. These will include people from health care and care home settings.

The UK Government agreed in principle to secure access to one million doses of the antibody treatment, dubbed AZD7442, if it produces successful results in the phase three trials.

Kate Bingham, chairwoman of the UK’s Vaccine Taskforce, said the treatment will be part of the UK’s Covid protection portfolio.

“So, obviously, vaccines work in people who have a functional immune system,” she said. “[But] if you are immuno-suppressed, and you are going through bone marrow transplants, or indications or treatments that actually reduce your ability to mount an immune response, then this is basically the only current way of providing that short-term passive immunity.

“So we are absolutely looking to protect those people who are immuno-suppressed or those people who need immediate protection, because you will remember that vaccines typically take about six weeks to work.”

The NHS Vaccine Research Registry, which comprises a list of 340,000 volunteers willing to take part in clinical trials, will provide some patients for AstraZeneca’s trial.

Sir Mene explained that the two antibodies have been engineered with a life-extension technology to make them effective for longer.

Scientists think the combination will provide protection for at least six months, but closer to 12 months. He described it as a “passive vaccination”.

It is unclear how much the treatment will cost, but Sir Mene said it will be “more expensive than vaccines”, adding: “We hope to make it cost-effective.”

Alok Sharma, the business aecretary, said in a statement: “I am very proud that the UK is the first country in the world to begin this invaluable study, and that a fifth of trial volunteers will be from Britain - a testament to our fantastic life sciences sector and the willingness of our people to come forward to help others.

“As we move closer to a Covid-19 vaccine, we must keep driving forward clinical trials for new and alternative treatments that protect our vulnerable, particularly those who cannot receive a vaccine.

“That is why we have procured one million doses of AstraZeneca’s long-acting antibody treatment if it meets robust safety and effectiveness standards.”
Add Comment