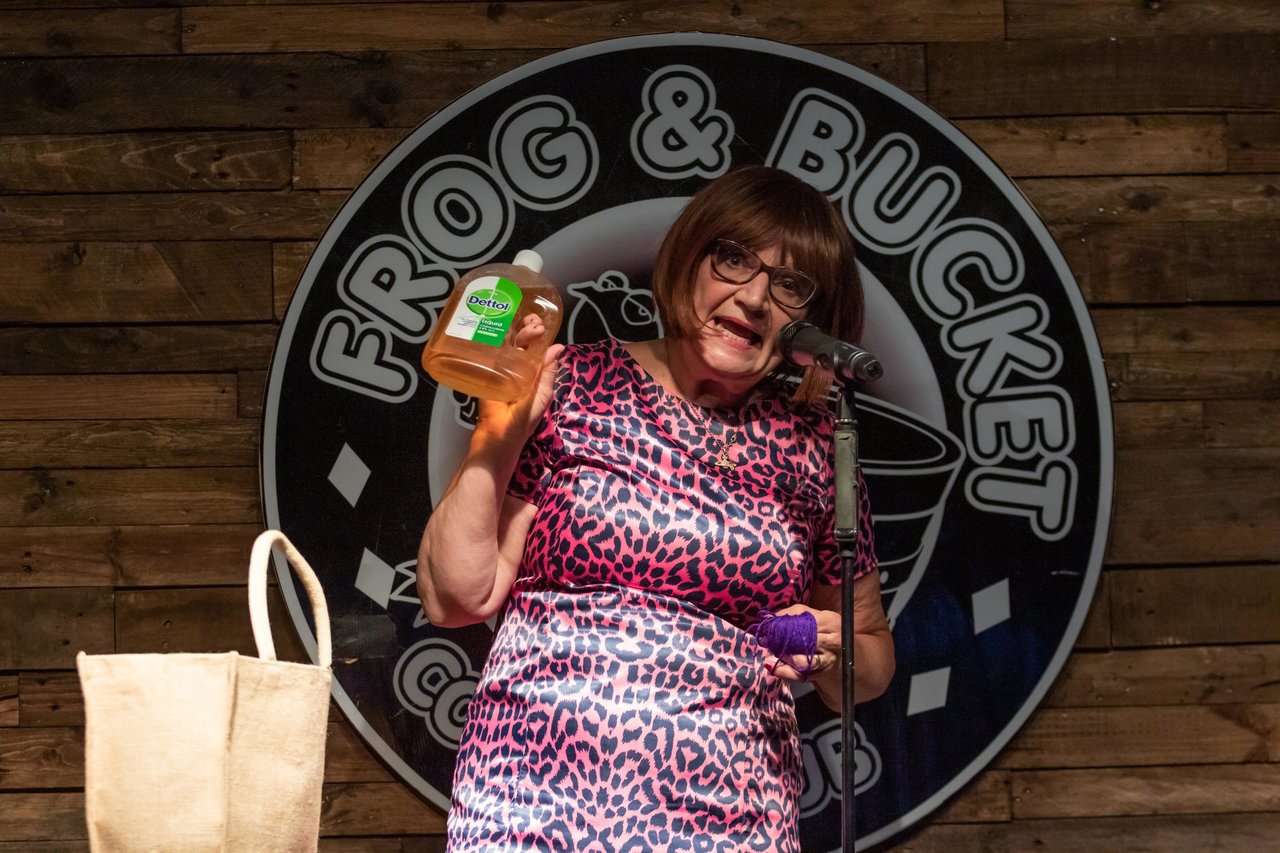 Britain's creative industry is worth fighting for

Mitch Benn on the fight for the creative industry's survival during the coronavirus pandemic.

Like many of you, I’ve made some new discoveries over the course of this virus-beset year. I read, both on social and ‘regular’ media, of people finding new hobbies, new TV shows to box-binge, new podcasts to follow, new books to read. I myself have stumbled upon something rather wonderful, something I perhaps didn’t realise was missing from my life before now: evenings and weekends.

But surely, I pretend to hear you think, evenings and weekends were discovered some time ago? It’s nearly 3,000 years since the seven-day week was invented by the ancient Babylonians, and evenings have been happening, well, pretty much since the earth started rotating. True, but the point is that evenings and weekends as times of rest and recreation had been missing from my life for nearly 30 years.

I have, as some of you will be aware, been toiling away at the lower slopes of the British comedy industry since the early 1990s; live comedy tends to happen pretty much exclusively at evenings and weekends and as such, since my 20s, those times, everyone else’s ‘time off’, have been my ‘job hours’. It’s made it hard to maintain friendships and relationships.

It precludes things like weekend breaks and going to other people’s parties and weddings. And since the industry’s annual flagship event, the Edinburgh Festival Fringe, pretty much eats the whole of the summer, it makes it more or less impossible to go on a proper holiday.

But with the advent of lockdown (and the subsequent unending period of Sort Of But Not Quite Lockdown) and the cancellation of all my live gigs, I’ve discovered the delights of kicking back in front of the TV of an evening and spending Saturday and Sunday with my kids. I’m rather loath to go back to driving six or seven hundred miles a week and being out of town every weekend.

Well apparently I needn’t worry on that score because it looks like there may not be a live comedy industry to go back to, even after the virus is no longer a thing.

Now there have been a few misconceptions, both inadvertent and deliberate, propagated on this topic in the last week or so. So while we’re here, no, apparently Rishi Sunak did not tell everyone working in the arts to retrain and get a proper job (not in as many words anyway); yes, that poster telling the ballerina to get a job in “cyber” was from a completely different pre-Covid campaign... it is still a fact, however, that for all that there’s apparently a billion and a half pounds being doled out to “save the arts”, those venues and organisations which fail to meet a thus far unspecified set of government criteria, are being left high and dry.

An old haunt of mine, and one of northern comedy’s principal cradles for the last 30 years, Manchester’s Frog & Bucket club, announced this week that the government has said it’s not getting a bean as it’s insufficiently “culturally significant” (as my fellow comedian Glenn Wool pointed out on Twitter, it was nice that they didn’t just say “too working class” but interesting that they managed to come up with something that somehow sounded even more snooty and disdainful).

We live in conspiratorially-minded times and as such one can’t help but suspect that at least some of the scorn being shown to the artistic sector by the government and their media cheerleaders is deliberate: populism requires performative acts of cruelty towards those its supporters despise, and so for all that the arts bring in an estimated £11 billion a year to the economy (more than the agricultural sector), they must be seen to be rejected because BLOODY WHINGEING LUVVIES, that’s why.

Nobody is owed a living, and nobody has a right to demand to be paid to do the thing they love. But all those books we’ve been reading, all those TV shows we’ve been bingeing, all that music and spoken word audio we’ve been listening to while confined to quarters... it didn’t all just make itself.

And this is perhaps the last industry in which Britain genuinely is, to steal a much-misused phrase, “world-beating”. They’re not buying our cars, or eating our food, but they are still watching our TV shows, reading our books, listening to our pop stars and rock bands. And while not many British movies make the big international bucks, a lot of American blockbusters are still made in this country using our technicians and designers.

Very few people working in the arts ever get rich. Not every band gets to be Coldplay. Not every comedian gets to be Michael McIntyre. Not every author gets to be JK Rowling. Not everybody in the arts even wants to get rich. But they’ve all got to eat and pay the rent. And if the only people who can work in the arts are people who don’t need to get paid – if the arts become a hobby for the independently wealthy – then it’s all going to get pretty samey and dull.
Not everything can be handed over to well-connected dilettantes, whatever the current administration thinks.
Add Comment