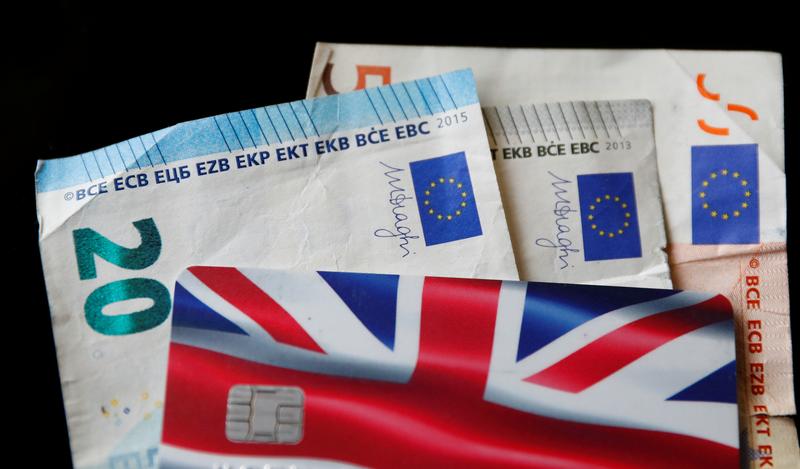 Britain is more than doubling to 100 pounds the limit on contactless payments made with debit or credit cards, the finance ministry said on Wednesday, as COVID-19 accelerates a shift to electronic payments from cash.

The finance ministry said that while legally in force from Wednesday, the changes to limits from the current ceiling of 45 pounds will not happen in practice immediately, as firms will need to make the necessary systems changes.

The banking industry is due to implement the new 100 pound limit later this year, it said.

Britain is no longer bound by the 45 pound cap on contactless payments that was applied by the European Union, whose single market the country left on Dec. 31, the finance ministry added.

Britain’s Financial Conduct Authority had already flagged that the limit would be raised to 100 pounds.

Shops have encouraged contactless payments to minimise physical interaction between people during the COVID-19 pandemic.

The proportion of debit card payments using contactless rose from four out of 10 in 2019 to six out of 10 in September 2020, the finance ministry said.

But lawmakers have expressed concerns that more financially vulnerable people may find it difficult to pay by card. Banks have also been warned about reducing the number of cash machines and branches.

The finance ministry said the government is committed to protecting access to cash, and set out proposals last October, including seeing cashback offered at shops without consumers having to make a purchase.
#covid 19  #covid
Add Comment