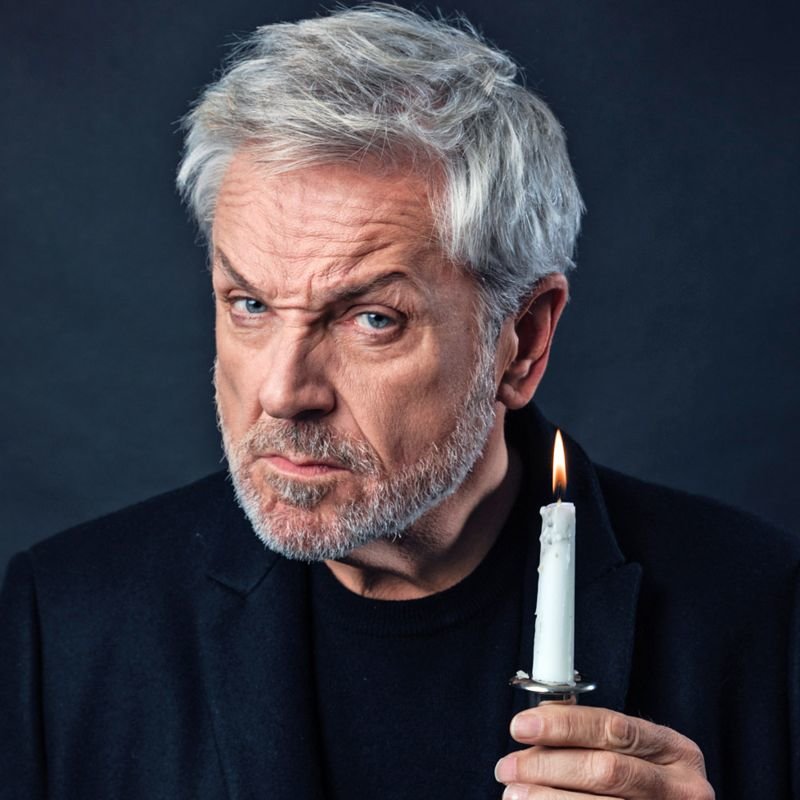 Brian Conley: It 'means so much' to be getting back on stage as Scrooge

Brian Conley is to lead a 50-strong line-up of actors and musicians in one of the UK's biggest theatre productions to be staged since lockdown.

While many festive shows have been cancelled, the entertainer will star as Ebenezer Scrooge in A Christmas Carol at London's Dominion Theatre.

He said it was "very emotional" to talk about getting back on stage.

Billed as a staged concert, the show will play to audiences of 1,000 - half the West End venue's normal capacity.

Producers say there will be at least one-metre social distancing between groups, with other safety measures, and the cast will get daily Covid tests.

"I'm very confident and happy to be out there," the 59-year-old actor, singer and comedian said. "We really are doing everything [safely] because we know how important it is." 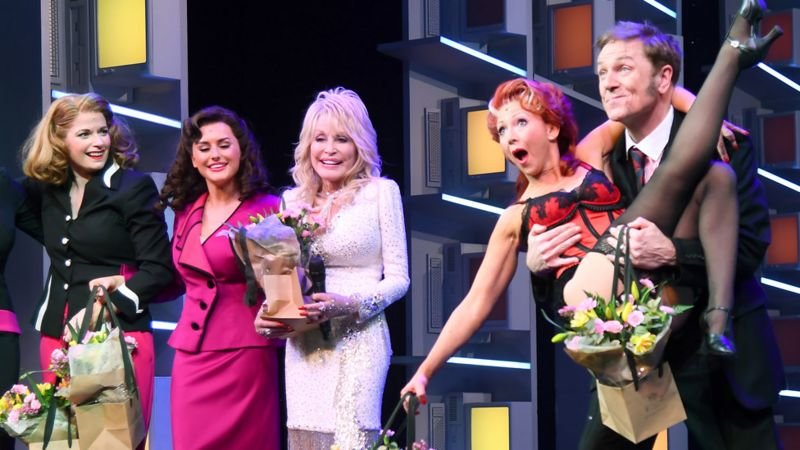 Theatres have been able to reopen to socially distanced audiences since August. Most say a distance of two metres is not economically viable, and one metre is allowed under government guidelines if other safety steps are taken.

Conley said it "means so much" to be getting back on stage and "put a smile on people's faces". His last West End role, in 9 To 5 The Musical, was cut short by lockdown in March.

He was only allowed back into the theatre weeks later to collect his belongings. "I stood on the stage and everything was set for the opening of the show - all the props - and it was all covered in dust and it felt like the Marie Celeste," he told BBC News. "So for me to be talking to you about this project is actually very emotional."

The musical version of A Christmas Carol was first performed on Broadway in 1994. The West End production will feature The London Musical Theatre Orchestra. 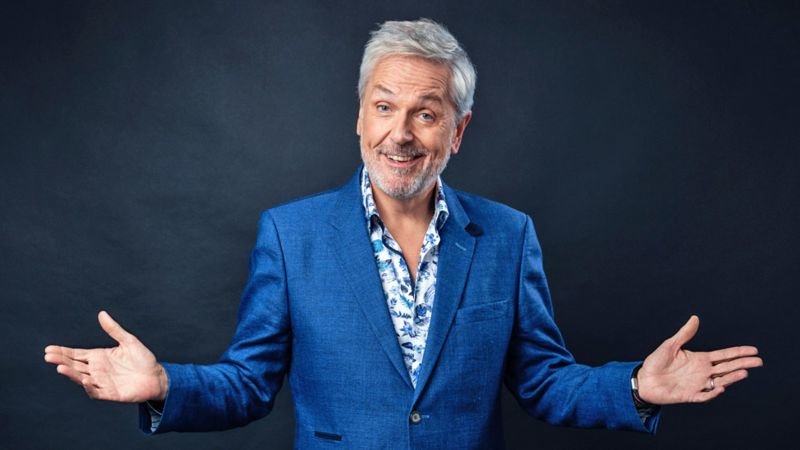 It will be the first time in almost 30 years that Conley hasn't starred in a Christmas pantomime - including 18 years as Buttons in Cinderella.

"I've always wanted to do Scrooge, and I've realised I can't be Buttons forever," he said. "Not with my grey hair these days."

The Olivier-nominated star, who's also known for TV's The Brian Conley Show and The Grimleys, had been booked to appear in panto in Nottingham - but that has been postponed.

He was asked to appear in other surviving scaled-back shows, but pantos with limited casts and technical capabilities won't be the same, he said. "There were some pantomimes they wanted me to try at some of the bigger venues.

"It was going to be one set. No dancers or anything, it was going to be just the five principals. There would be no flying, so a minimal crew. It was lights on and microphones on. So it would be very different. But I think it would still mean so much."

Theatres are important for morale, said Conley, who has no time for anyone who has said the arts should not be a priority at this time.

"Well, during lockdown, don't watch any telly, don't read any books, don't listen to any music, and then see if you're going to miss the arts.

"It's so important to have escapism and feel a little bit normal and walk out with a smile on your face and a thought that everything is going to get better."

Over the past seven months, Conley has been limited to performing in a couple of small charity shows and in his shower, where he has filmed "Covid Karaoke" videos (fully clothed, with the shower switched off), which he has posted on Instagram.

"I haven't got a big recording studio at home and I thought, what room's got the best sound? And it was in the shower."

He has found it difficult being away from the stage. "It's a vocation for me and I have very much struggled through this time," he said.

"It's in my blood. So to be part of this is such an honour."