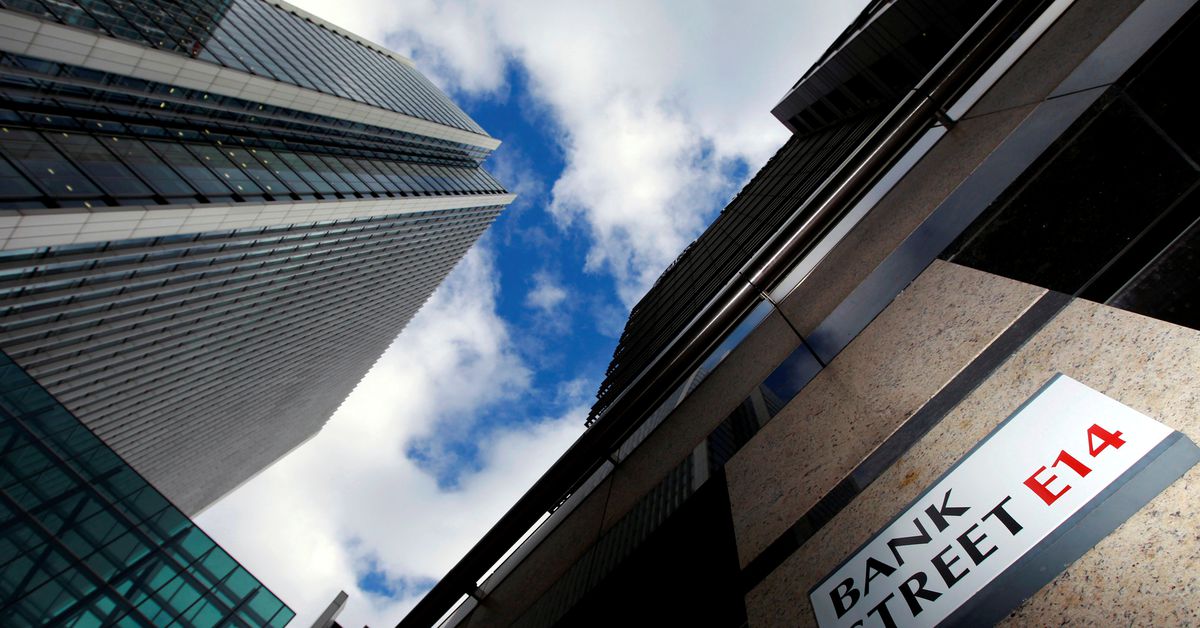 The hit to the City of London from Brexit has been less severe than initially predicted but may have further to play out, Britain's top financial services official said on Wednesday.

Britain was under "no illusions" that a post-Brexit "steady state" has been reached, in terms of banks settling on locations for their European operations, Katharine Braddick, head of financial services at Britain's finance ministry told an event held by the Peterson Institute for International Economics.

"There is still a lot in play," she said.

Banks in London face pressure from the European Central Bank to relocate staff and activities to the EU.

"There is quite a lot of pressure to move quite a lot quite quickly. That is very much at the sharp end of where we are seeing the new border arise," she said.

Euro share and swaps trading has moved from London to Amsterdam, and Brussels wants clearing to follow.

"Clients decide where businesses locate, and that's certainly been the case so far on clearing and we will see that in investment banking," Braddick said.

Bankers have told Reuters they want the finance ministry to set out a clear, long-term plan for the City and speed up proposed reforms.

Braddick said the finance ministry was keenly aware of the need to re-establish a "sense of clear and consistent values and direction" in financial services policy and regulation.

The Brexit experience is seen by industry as threatening predictability in business decision-making, she said.

Douglas Rediker, founder of consultancy International Capital Strategies, said the hit from Brexit could accelerate once the COVID-19 crisis has passed.

"We saw the vast majority of EU equity trading move from London to Amsterdam. It did poke a big hole in the story that London could never be replaced," Rediker said.
#covid 19  #covid
Add Comment