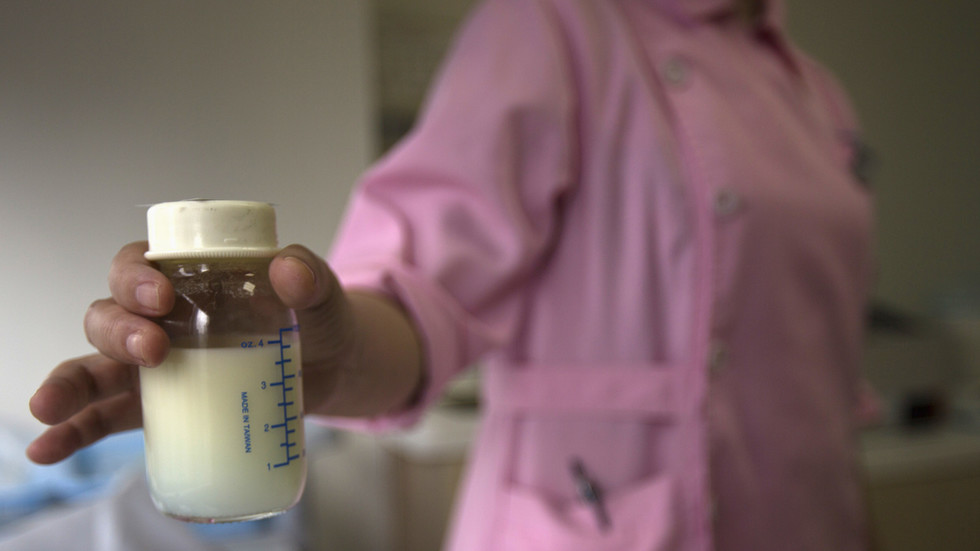 Even as the UK's National Health System (NHS) suffers the world's highest Covid-19 death rate, one of its hospital trusts has found time to instruct staffers to use gender-neutral language so transgender people won't be offended.

The Brighton and Sussex University Hospitals NHS Trust told maternity unit workers on Monday that it was launching the UK's first language guidelines "supporting trans and non-binary birthing people." That means doctors, nurses and midwives will heretofore refer to a "birthing parent" rather than "mother." And there will be no more "breast milk"; rather, the accepted term is now "human milk."

"We recognise the importance of providing inclusive, respectful perinatal care to all pregnant women and people," the trust said in its announcement.

A "woman" should now be referred to as "woman or person." A "father" is now called a "co-parent" or "second biological parent." Words such as "maternal" or "maternity" are avoided in various ways, such as changing "maternal consent" to "informed consent" and "maternity care" to "perinatal care." The word "breastfeeding" can be replaced with "chestfeeding."

"Gender identity can be a source of oppression and health inequality," the trust said. "We are consciously using the words 'woman' and 'people' together to make it clear that we are committed to working on addressing health inequalities for all those who use our services."

The new terminology will be used in documents and other communications, such as staff meetings. In one-on-one interactions with patients and other individuals, language should reflect the gender identity of the individual.

Some social media users roasted the initiative as "ridiculous" and a way to insult everyone to avoid offending transgender people. "Seems lockdown has turned people mad," said Ghanem Nuseibeh, a London management consultant and anti-extremism campaigner.

Others critics called out the hospital for having its priorities misplaced. “Good to know my local hospital is wasting money on this nonsense instead of treating sick people,” an apparent supporter of UK PM Boris Johnson wrote.

There were also those who embraced the change, praising the hospital for standing its ground.

“Keep up the phenomenal work - persevering for a progressive & inclusive NHS. Such important & valuable work. Us real feminists are overjoyed,” a self-identified “proud feminist” tweeted.