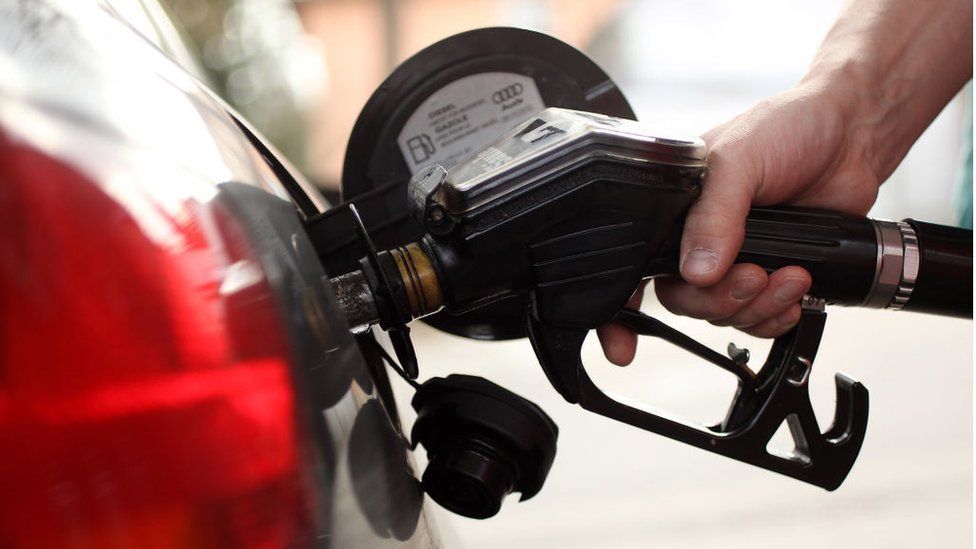 The oil firm said shortages of unleaded petrol and diesel had seen a "handful" of its UK sites close temporarily.

However, the oil company said the "vast majority" of shortages were being "resolved within a day".

BP said its supply chain had also been exacerbated by the closure of a distribution terminal due to staff being told to isolate last week.

"We are working hard with our haulier supplier to deliver fuel into sites and minimise any disruption to our customers. We apologise for any inconvenience caused," BP said.

"Our supply chain has been impacted by the industry-wide driver shortages across the UK, and was exacerbated by the temporary closure of our Hemel Hempstead fuel distribution terminal last week because of necessary Covid-19 isolations amongst staff. The terminal is now operating as normal once again."

Lorry drivers are currently in short supply, with the Road Haulage Association estimating a shortfall of about 60,000.

It said some 30,000 HGV driving tests did not take place last year because of the coronavirus pandemic.

Previously, a temporary extension of lorry drivers' working hours was met with backlash from the industry who said the government is applying a "sticking plaster" to driver shortage problems. 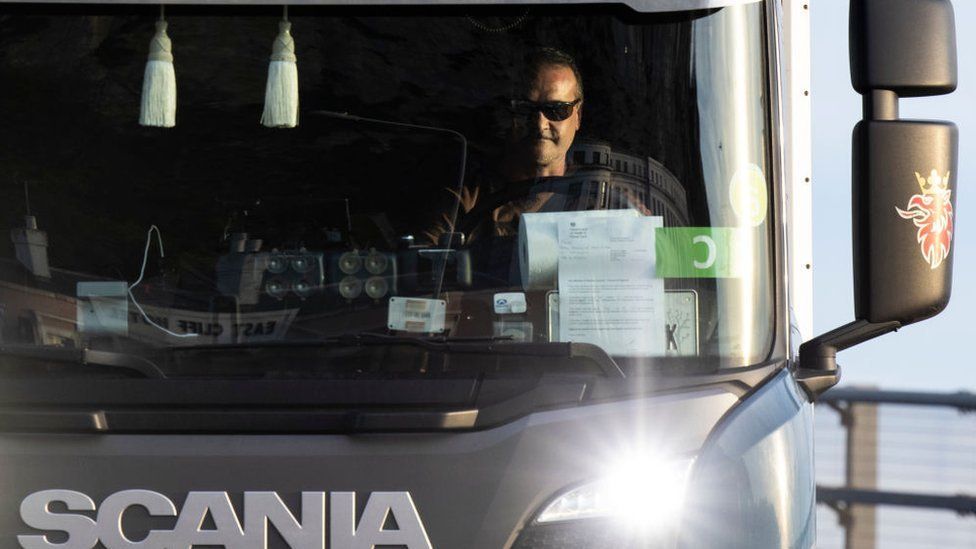 Some supermarkets are understood to be suffering shortages of particular brands. But while customers may not be able to find the exact product they are after, the same product made by different brands is available.

The BRC called on the government to "rapidly increase" the number of HGV driving tests taking place.

The Department for Transport said it is looking to increase testing capacity.

Andrew Opie, director of food and sustainability at the BRC, said supermarkets were working closely with suppliers to "ensure consumers still have access" to the same selection of goods.

"Government must rapidly increase the number of HGV driving tests taking place, fill gaps by providing visas for EU HGV drivers, and also look for a longer-term solution to this issue," he added.

Some stores have also reported an increase in workers having to self isolate due to being "pinged" by the NHS Covid app, but levels are not said to be near previous peaks in the pandemic.

Other sectors are also experiencing staff shortages due to workers needing to isolate.

Royal Mail said in a "limited number of areas" services were being disrupted due to Covid-related absences.

The shortages in workers comes as the government announced firms can apply for staff to be exempt from coronavirus self-isolation rules.

The government has said there will be no list of critical workers exempt from isolating rules and exemptions will be "considered on a case-by-case basis".

However, the numbers of those who will be granted exemption outside of the NHS are expected to be relatively small, and not reach the high tens of thousands.

Rod McKenzie, of the Road Haulage Association, said the government's plan was "confusing" and felt like "it's been rushed".

In a letter to the logistics sector, government ministers said they would consult about "the delegation of off-road manoeuvres" as part of the HGV test, which they said would boost testing capacity.

It added the Department for Transport would also look to into issuing provisional licences to drive rigid and articulated lorries.

Downing Street previously said that the first exemptions around self-isolation have been given in some critical sectors.