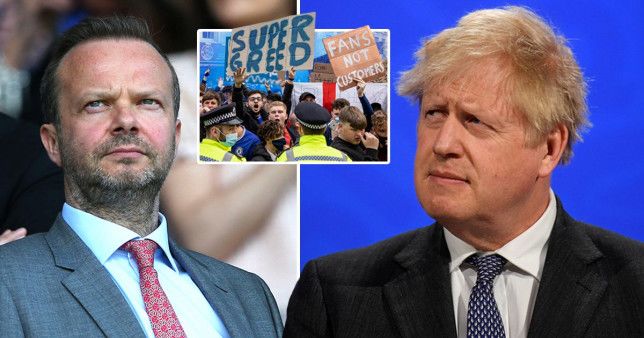 Boris Johnson is facing scrutiny after it emerged he met with Manchester United chairman Ed Woodward in Downing Street just days before the launch of the controversial European Super League.

Both the government and the Prime Minister vociferously opposed the formation of a new breakaway competition which would have seen the 12 founding members – featuring the Premier League’s so-called ‘big six’ – unable to be relegated and just five ‘open’ slots for other teams.

However, despite the public condemnation of the plans, The Independent report that Johnson met United chief Woodward on Wednesday April 14, four days before the Super League was launched to widespread outrage. 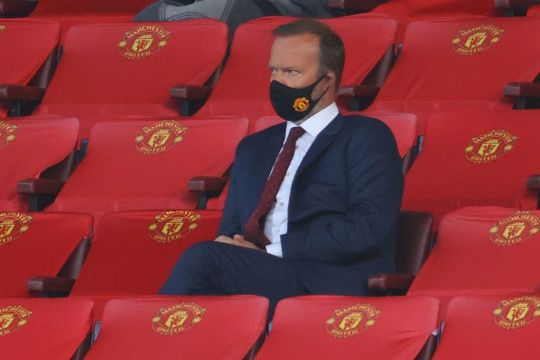 Woodward – who announced his resignation as the club’s executive vice-chairman following the collapse of the Super League – had a ‘formal meeting’ with Number 10 chief of staff Dan Rosenfield.

Following those talks, Woodward was then introduced to Johnson, though sources at United have told The Independent that the purpose of the meeting was to discuss Covid restrictions and the return of fans to stadiums.

Downing Street have refused to comment on the breakfast meeting and whether the topic of the Super League was discussed in advance of its failed launch, but the government is now facing calls from Labour to release the minutes.

Jo Stevens, Shadow Secretary of state for Digital, Culture, Media and Sport, told The Independent: ‘The Prime Minister and his ministers made very public and vocal condemnation of the European Super League, the public would therefore expect the same message to have been delivered in any private meetings.

‘Downing Street should release the minutes in order to clear up any confusion and avoid accusations of hypocrisy.’ 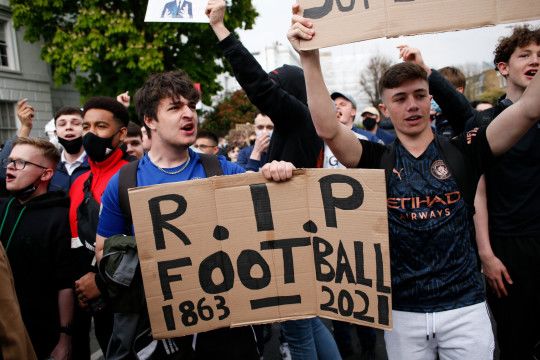 Supporters were united in their opposition of the European Super League

Four days after Woodward’s visit to Downing Street, Manchester United announced that they were planning to join a new breakaway Super League along with 11 other elite clubs from around Europe.

Amid outrage from fans, players and footballing bodies, the government took a strong stance on the proposals for a ‘closed shop’ Super League with Johnson promising to do everything in his power to block the breakaway league and slamming it as a ‘cartel’.

Just 48 hours after its inception, the Super League was defeated after the Premier League’s ‘big six’ all pulled out, though the government will press ahead with a fan-led review of football which could lead to significant reforms to prevent a breakaway from happening in the future and restoring more power to supporters.