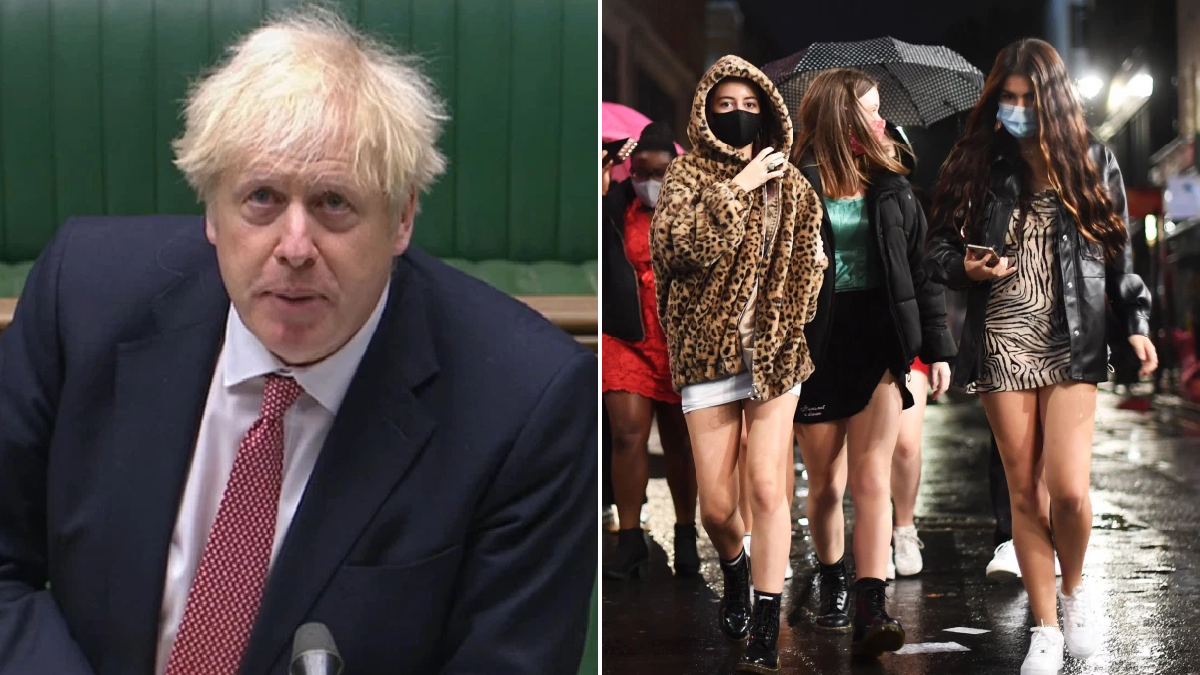 Boris Johnson has been asked to publish scientific evidence which supports the government’s 10pm curfew currently in place across England.

Labour leader Sir Keir Starmer stated that the Prime Minister needed to provide ‘scientific basis’ for the rule before it undergoes a retrospective vote in the Commons next week.

‘Next week, this House will vote on whether to approve the 10pm rule. The Prime Minister knows that there are deeply-held views across the country in different ways on this. One question is now screaming out: is there a scientific basis for the 10pm rule?’

Johnson responded by saying the basis for the curfew was the same as Starmer had ‘accepted’ two weeks ago, which was that it will ‘reduce the spread of the virus’. He noted that Starmer had also backed the ‘rule of six’ at that time, but had since withdrawn his support.

He went on: ‘What kind of a signal does this send to the people of the country about the robustness of the Labour Party and their willingness to enforce the restrictions? That’s not new leadership, that’s no leadership.

‘We are taking the tough decisions that are necessary and imposing restrictions, which we don’t want to do, locally and nationally, to fight the virus, keep young people in education and keep the bulk of our economy moving.’

Johnson also faced questions over the ‘thousands’ of people who weren’t told to isolate due to a technical issue with an Excel spreadsheet, which led to the contacts of 15,841 positive Covid-19 not being traced.

The Prime Minister said work is still being done to ‘chase’ the contacts, despite Starmer arguing that some of the infections had been discovered more than two weeks ago.

Starmer said: ‘There are three very serious consequences. It’s now much harder to contact people after so long. Even if they’re contacted successfully, for many the self isolation period has already expired. Thirdly, important decisions on local restrictions were made using the wrong data.

‘£12,000,000,000 has been invested in this system and yet a basic Excel error brings it down. No wonder it has been described as intergalactic incompetence.’ 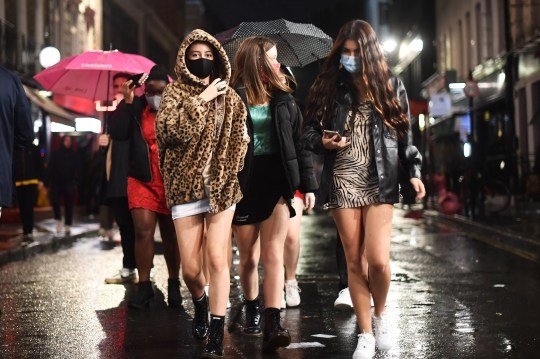 Asked if he accepted that the ‘very basic mistake’ had put lives at risk, Johnson replied: ‘As soon as we became aware of the missing data we brought in 800 people to chase up those index cases and we continue to chase their contacts.’

Starmer accused Johnson of operating ‘government in hindsight’, describing how he ‘ignores the warning signs, hurtles towards a car crash and then looks in the rear mirror and says what’s that all about?’

He also argued that transmission rates had gone up in 19 out of 20 areas experiencing localised lockdown restrictions. In response, Johnson said there would be £5,000,000,000 of support provided for areas locked down in the north west and north east.