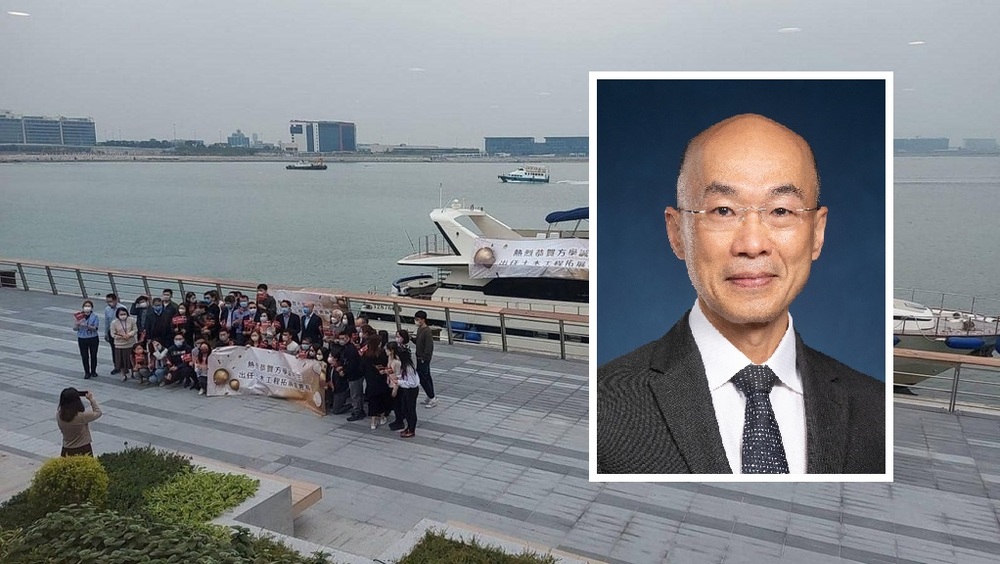 A top government engineer who was caught holding a boat party amid the peak of the fifth wave will take office as the Director of Civil Engineering and Development starting next Tuesday (May 10).

Principal government engineer Michael Fong Hok-shing was among some 20 people that were spotted having a boat party to celebrate his promotion to the post of director back in January, just as the Hong Kong entered the fifth and worst wave of Covid outbreaks.

Their boat party soon drew fire from the public and another principal government engineer Lai Chuek-ho was promoted as the acting director instead, taking office starting from March 1.

Secretary for Civil Service Patrick Nip Tak-kuen said Fong has profound professional knowledge and leadership skills and added he is confident that Fong would lead the Civil Engineering and Development Department to meet the challenges ahead.
#covid
Add Comment