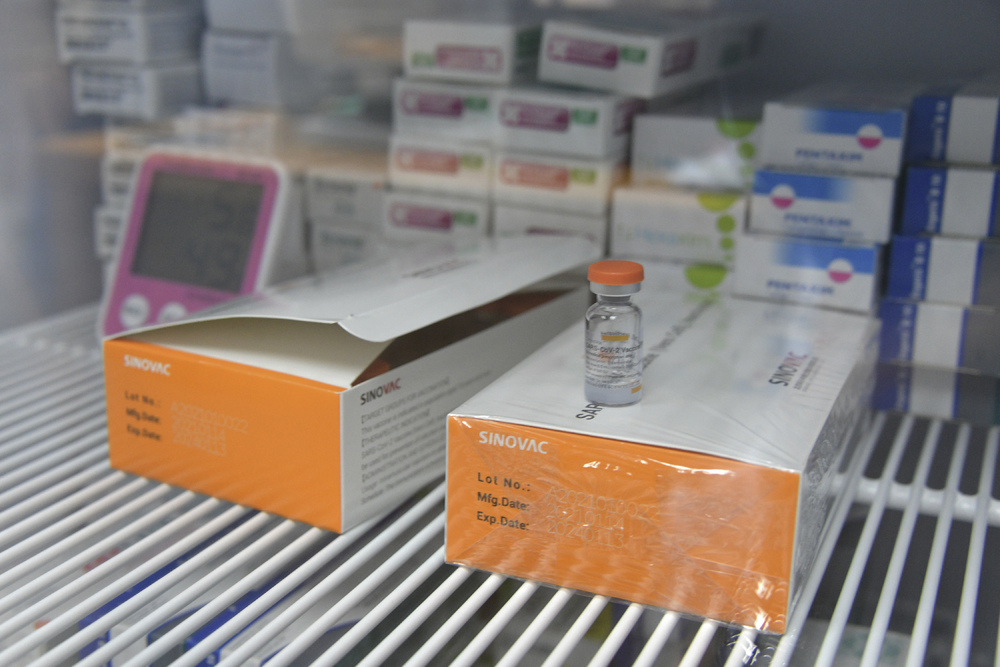 Bell's palsy, a kind of temporary facial paralysis, was listed as a very rare side effect that would take place after receiving the Sinovac vaccine.

The vaccination fact sheet for Sinovac vaccine said less than 0.01 percent of people who get the jabs will be affected by this side effect.

Sinovac Biotech Ltd on July 7 submitted an application for amendment to the Department of Health. The amendment was examined by the Advisory Panel on Covid-19 Vaccines, and approved by the food and Health Bureau.