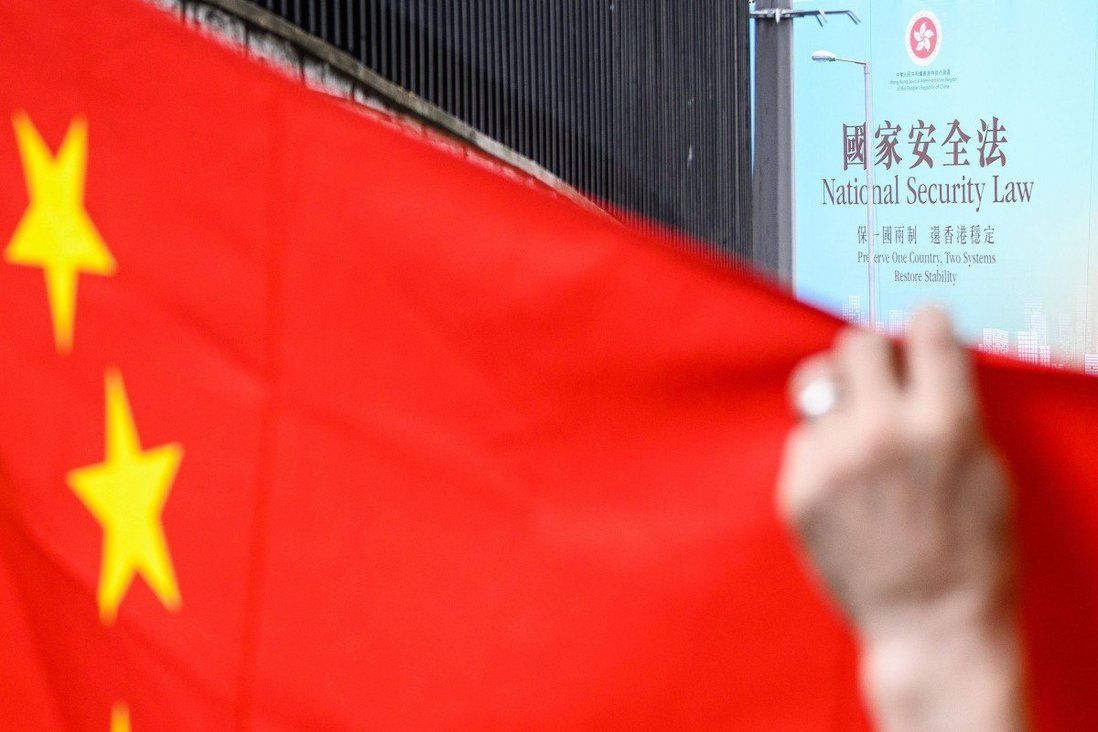 Beijing hit back at the United States on Thursday following the release of an annual report on Hong Kong, saying the Biden administration had disregarded basic facts and made irresponsible remarks on the city’s operations, and had seriously interfered in China’s internal affairs.

The remarks by Chinese foreign ministry spokeswoman Hua Chunying came a day after the publication of the US State Department’s Hong Kong Policy Act Report, sent annually to Congress, which includes a determination as to whether the city is sufficiently autonomous from mainland China to justify preferential economic relations.

Hong Kong did not warrant differential treatment under US law owing to the erosion of its autonomy by Beijing, the country’s top diplomat Antony Blinken determined.

Hours after Hua’s remarks at a daily press briefing in Beijing, the Hong Kong government also said it strongly objected to the report and that the city was an inalienable part of the People’s Republic of China that enjoyed a high degree of autonomy under the “one country, two systems” framework. 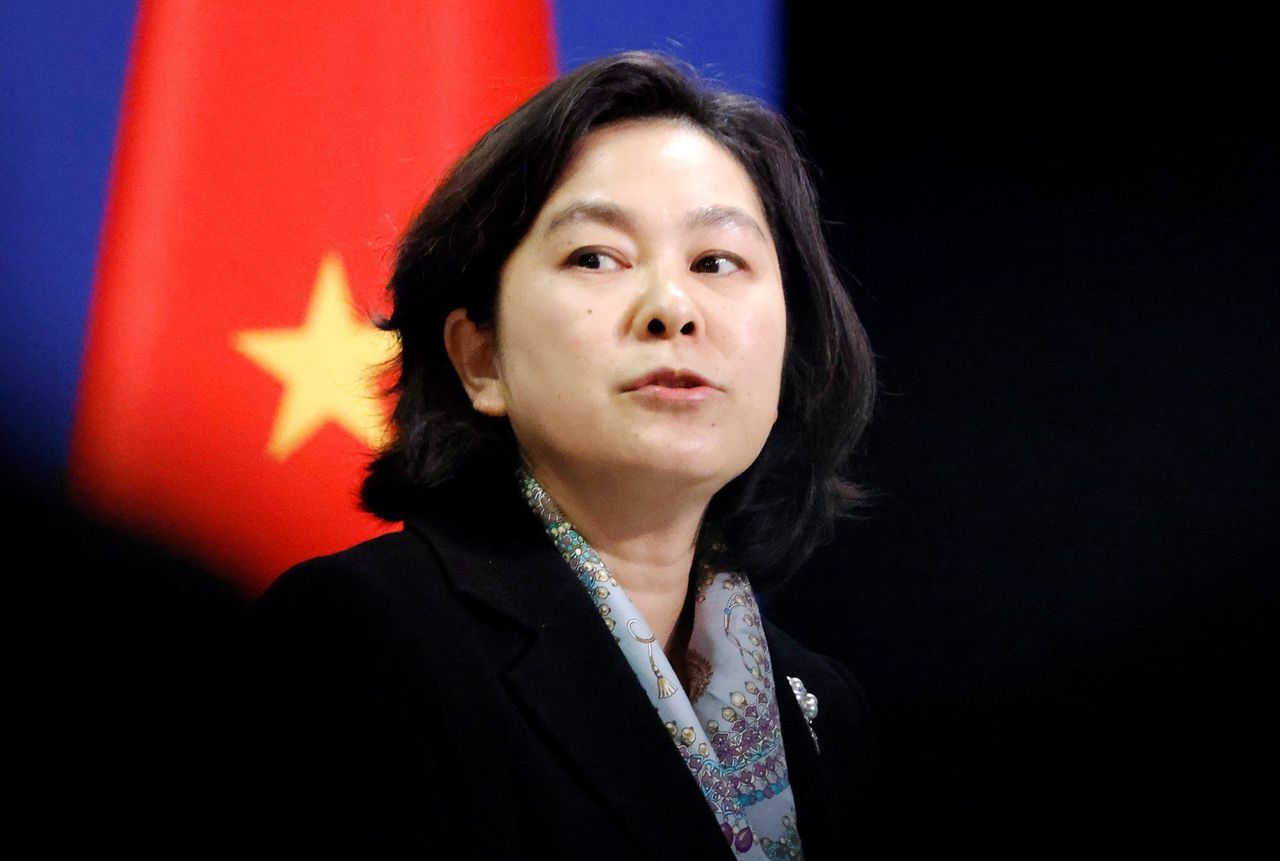 The report highlighted the 99 arrests made under the national security law as of February. Among them were the arrests of 55 opposition politicians and activists who took part in an unofficial primary election last July to choose candidates for Legislative Council polls, which were subsequently put on hold because of the coronavirus pandemic.

Of those, 47 were charged with subversion in February. Authorities alleged they had taken part in a plot to seize control of the legislature with the ultimate aim of paralysing the government and toppling the city’s leader.

The report said the arrests were part of “repeated actions to restrict the ability of Hong Kong voters to elect their representatives” over the past year.

It also suggested Chief Executive Carrie Lam Cheng Yuet-ngor, with Beijing’s backing, had falsely used the pretext of public health concerns to postpone the Legco elections last September “despite significantly fewer per capita cases of Covid-19 than in other nations and cities that have conducted elections safely during the pandemic”.

Announcing the report’s release, Blinken, the US secretary of state, said: “Over the past year, the People’s Republic of China has continued to dismantle Hong Kong’s high degree of autonomy, in violation of its obligations under the Sino-British Joint Declaration and Hong Kong’s Basic Law.”

The 1984 joint declaration paved the way for Hong Kong’s return from British to Chinese sovereignty in 1997 while the Basic Law is the city’s mini-constitution. 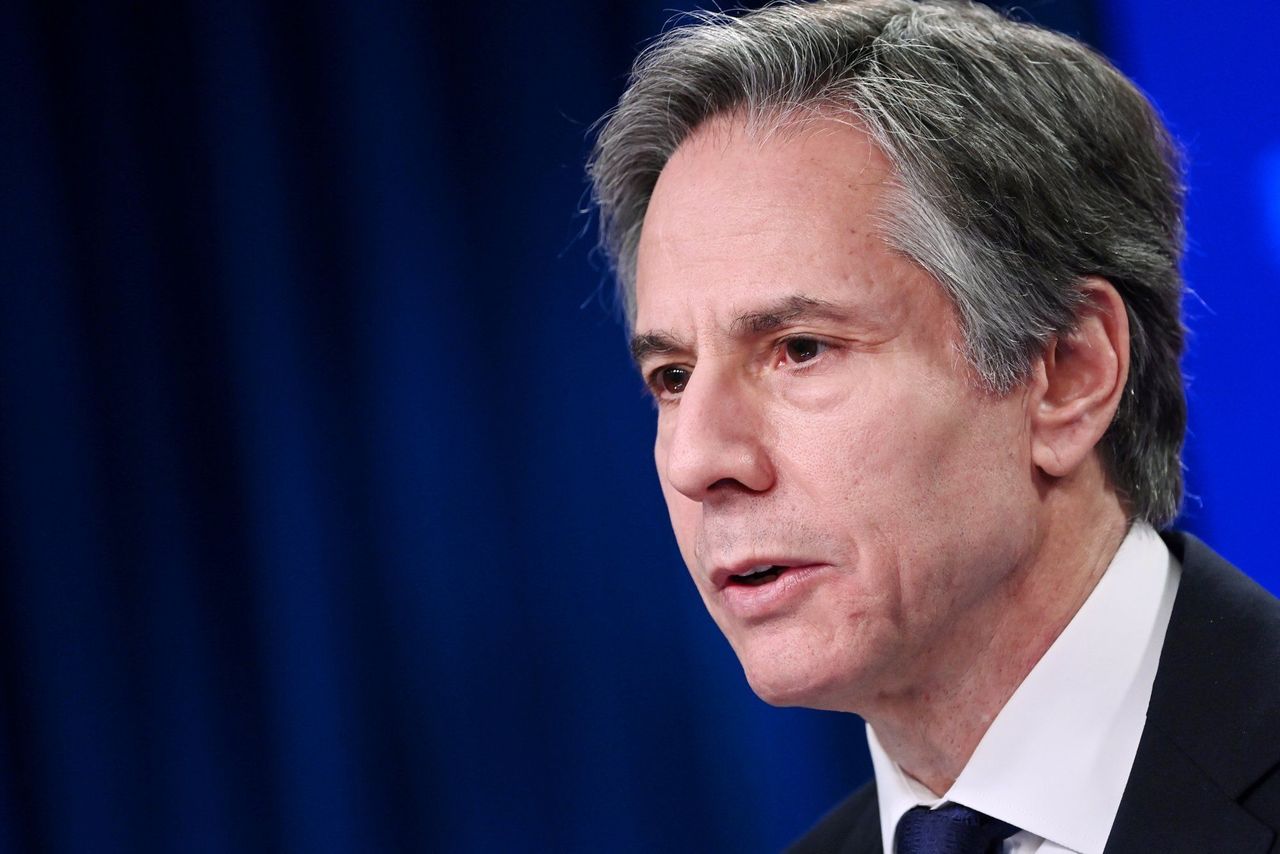 US Secretary of State Antony Blinken.

Beijing wasted no time in rebuking Washington over the report. China “firmly rejected” the claims made in the report, Hua said, adding that since the city’s return to the nation, the one country, two systems policy, “Hong Kong people administering Hong Kong” and the “high degree of autonomy” had been earnestly implemented.

The legitimate rights and freedoms enjoyed by Hong Kong residents had been fully protected, she said.

The US cancellation of Hong Kong’s so-called special status could not hinder the city’s development and prosperity, she added.

“The development achievements of Hong Kong today are the result of the hard work of several generations of Hong Kong people and the great advantage of having the motherland at its back, rather than a gift or charity from any foreign country,” she said.

A Hong Kong government spokesman said the policy act and sanctions imposed by Washington were clearly an interference in the country’s internal affairs on the pretext of human rights, democracy and autonomy.

Earlier this week, China’s top legislative body approved a major shake-up to Hong Kong’s political system, slashing the number of directly elected seats and ensuring more pro-Beijing representation in Legco, creating a powerful new post to head a more influential Election Committee, and setting up a vetting body to screen out candidates deemed to be unpatriotic.

Last year, for the first time since the handover, the Trump administration decertified Hong Kong’s special status and began peeling away its privileges, including an extradition treaty and export controls on dual-use technology.