A blanket ban on the involvement of overseas lawyers in national security trials in the city would not be “conducive to the administration of justice and rule of law”, the re-elected head of the Hong Kong Bar Association has said.

Victor Dawes on Thursday added the association leadership hoped to make a trip to Beijing this year in the wake of the recent reopening of the border.

Dawes spelled out the association’s stance on a total ban on foreign lawyers taking on national security cases after the commercial law expert was re-elected as chairman of the 1,500-member Bar Association at its annual general meeting.

He emphasised that the association had not seen any concrete proposals on national security court proceedings yet.

“The Bar Council has considered the general direction. We do not believe that there should be a complete ban on overseas counsel for all [national security] cases for either prosecuting or defending,” Dawes said. “Not all cases involve confidential matters or state secrets.” 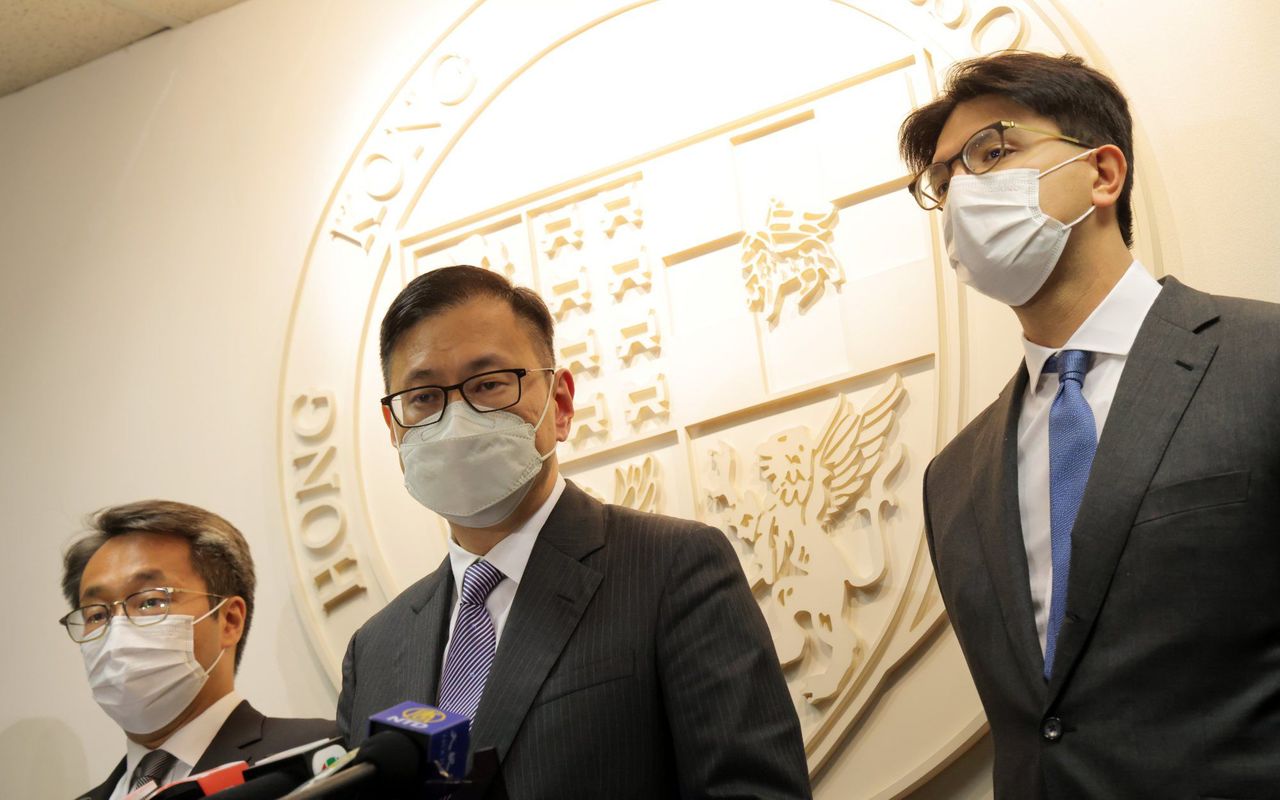 “We also believe it is more desirable. And insofar as perception is concerned, it will be more acceptable to the public if there is more flexibility,” Dawes said.

Controversy over overseas lawyers’ involvement in sensitive cases erupted after Chief Executive John Lee Ka-chiu asked for Beijing’s interpretation of the national security law after a failed bid in the Court of Final Appeal to block London-based barrister Timothy Owen from appearing for media tycoon Jimmy Lai Chee-ying’s at his trial on allegations of collusion with foreign forces.

The National People’s Congress (NPC) Standing Committee, China’s top legislative body, last month clarified that the courts should ask the chief executive for a certificate to verify whether an offence involved national security or if the evidence featured state secrets when such questions arose.

The Committee for Safeguarding National Security, chaired by Lee, could also step in and make a decision if the courts failed to ask the chief executive for a certificate.

The committee met last week and backed the government’s proposal to amend the Legal Practitioners Ordinance as soon as possible.

Some in the Beijing loyalist camp insist there should be a total ban on overseas lawyers acting as defence counsel in national security cases and also on them appearing for the prosecution.

The annual trip by association senior figures has been on hold since 2017 because of tensions between previous office holders and Beijing, as well as the Covid-19 pandemic.

Dawes said it used to be a tradition among the Bar Association leadership to visit Beijing to meet officials but the arrangement was put on hold in the last few years.

“In the past year, there were plans to arrange a visit to the Greater Bay Area, but eventually it was also postponed because of the epidemic. Now that the border has reopened, if the situation on the mainland permits, we hope to be able to resume the visit arrangement in the coming year,” he said.

The Bar Association has not visited Beijing since prominent human rights lawyer Philip Dykes took the helm in 2018, and later Paul Harris in 2021.

The two were vocal in raising concerns over policies and developments they felt to be detrimental to the city’s rule of law.

Commercial lawyer Jose Antonio Maurellet and Derek Chan Ching-lung, a specialist in criminal law, were re-elected as vice-chairmen of the association at the same meeting.
#covid 19  #covid