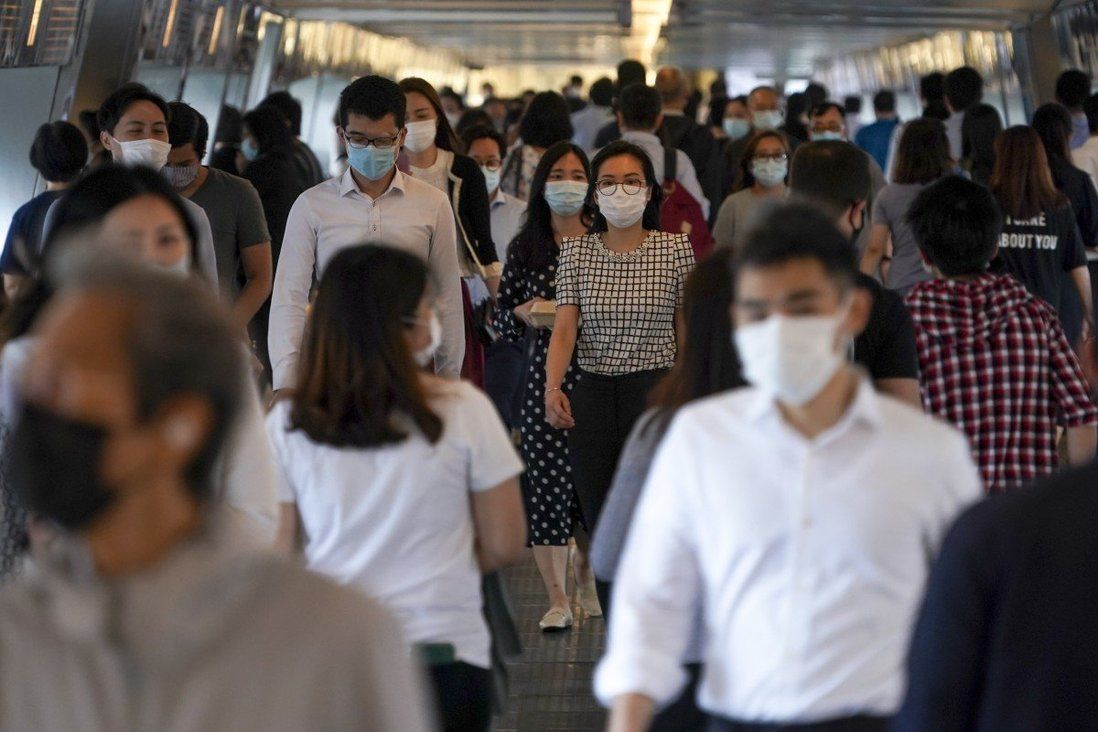 City still attractive to expats, but 21-day quarantine has put off those relocating with families.

Overseas workers are struggling to get to Hong Kong as constantly changing Covid-19 rules make it difficult to travel to the city, despite a need for specialists, particularly in the technology sector.

A 28-year-old technology worker from the Philippines, who gave her name as Bern, has been trying to get to the city since being offered a job in May.

“I got an offer from a start-up in a role and project I am really passionate about,” she said. “I knew I’d regret it for life if I just gave up trying to go to Hong Kong and let go of this work opportunity.”

But travelling to the city has been far from easy.

At first, there was a flight ban imposed in April. Then she faced more hurdles last month.

Although she was fully vaccinated as of August 9 and received her inoculation documents a week later, Hong Kong authorities only started to recognise the jabs records of non-domestic helpers issued by the Philippines on September 1.

Just when she thought she was finally clear to book her flight this month, Hong Kong authorities slapped further two-week bans on Philippine Airlines and Cebu Pacific after several of their passengers tested positive for Covid-19 on arrival in the city.

“I don’t know whether to get mad, cry, or just laugh because of all the insanity just to get to work in that city,” she said. 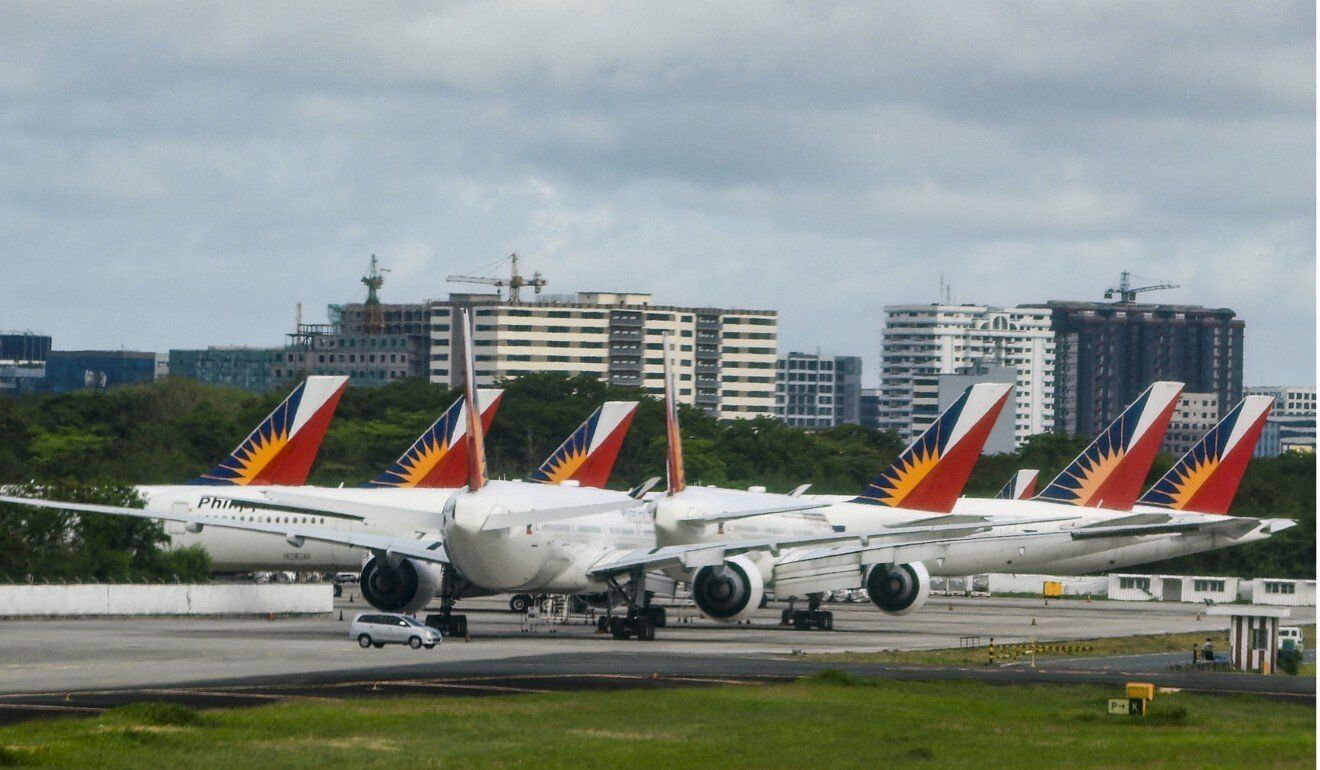 Philippine Airlines has been banned from flying to Hong Kong for two weeks.

Bern has to arrive in Hong Kong by the end of December before her employment visa expires.

Hong Kong has managed to keep Covid-19 cases and deaths to a minimum but has been reluctant to reopen its borders, imposing 21 days of quarantine for inbound travellers from high-risk countries. The authorities also do not recognise all vaccination records from overseas.

Data from the Immigration Department revealed a sharp drop in work visas issued, which includes new ones and renewals. The city issued 6,471 visas from January to June under the general employment policy, compared with 7, 717 for the same period last year.

Compared with 2018, before social unrest and the coronavirus pandemic hit Hong Kong, the number of work visas issued to people from the US plunged nearly 70 per cent last year. Work visas granted to those from Australia and Britain also plummeted 67 per cent and 65 per cent, respectively, over the same period.

The drop in foreign talent was also evident in the decline of inbound relocations.

Lars Kuepper, managing director of relocation company ReloSmart, said it used to have about 350 inbound shipments per year to Hong Kong, but that shrank to just 17 over the past 12 months.

“What I hear is that it is difficult to attract foreign talent if they have to undergo a three-week hotel quarantine, especially when relocating overseas hires with families,” he said.

Kuepper also said corporate moves had declined but private emigration ones had skyrocketed, with most traffic going to Britain and Singapore. 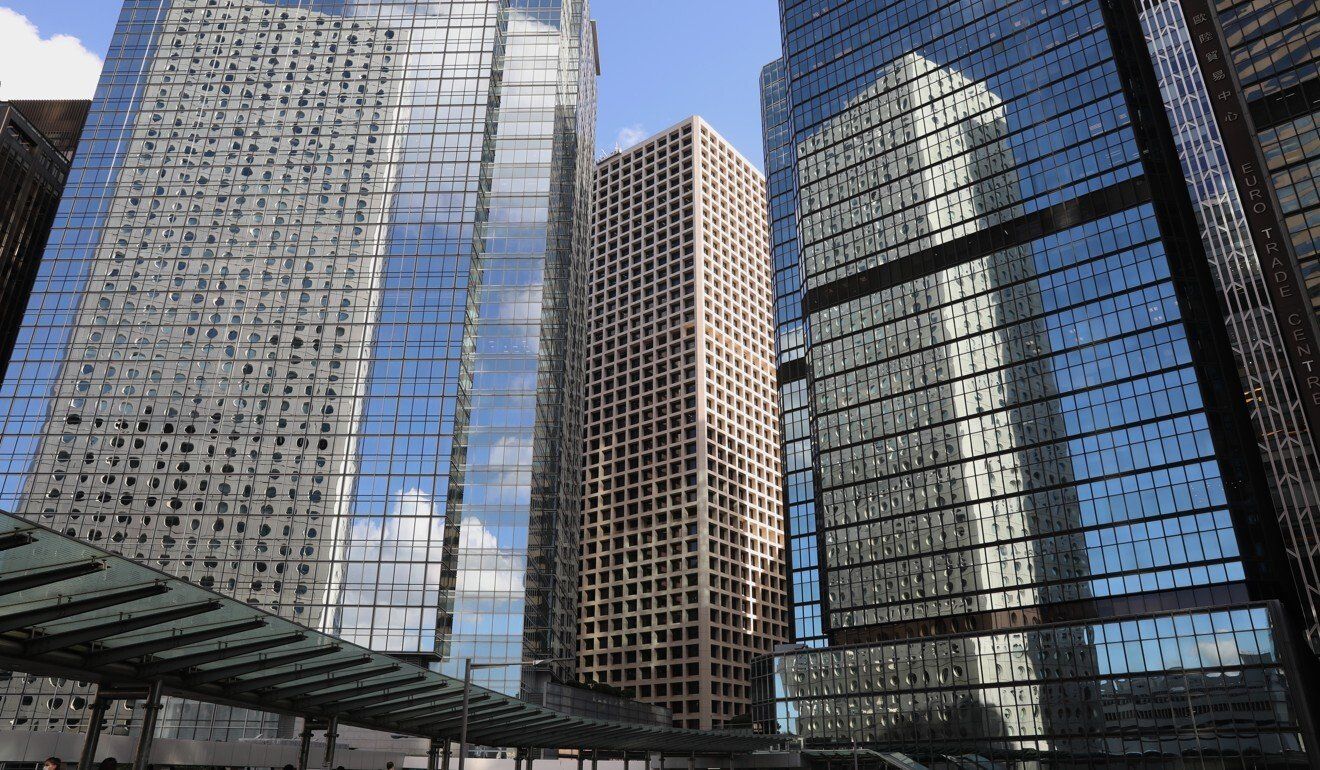 Every sector from banking to retail in Hong Kong is accelerating digitalisation of its operations.

But Hong Kong remained attractive to talent, especially for technology jobs, as the pandemic has pushed every sector from banking to retail to accelerate digitalisation of its operations.

Benjamin Elms, regional director at recruitment agency Randstad Hong Kong, said the challenges of hiring global talent were greatest in the IT industry and areas in supply chain management and sourcing.

He said that while there was still strong demand for local talent, there was keen competition for people to fill technology-related roles.

Companies have resorted to using contract employees to fill gaps, outsourcing some work to IT service providers or consultancies.

Despite overall reductions in employment packages amid the pandemic, Hong Kong remains the fifth most expensive place in the world to employ expatriates, according to a recent survey by human resource specialist ECA International.

While salaries remained unchanged, the cost of employing a mid-level worker fell by US$5,067 from a year ago, mainly due to lower accommodation compensation as rents fell slightly in Hong Kong.