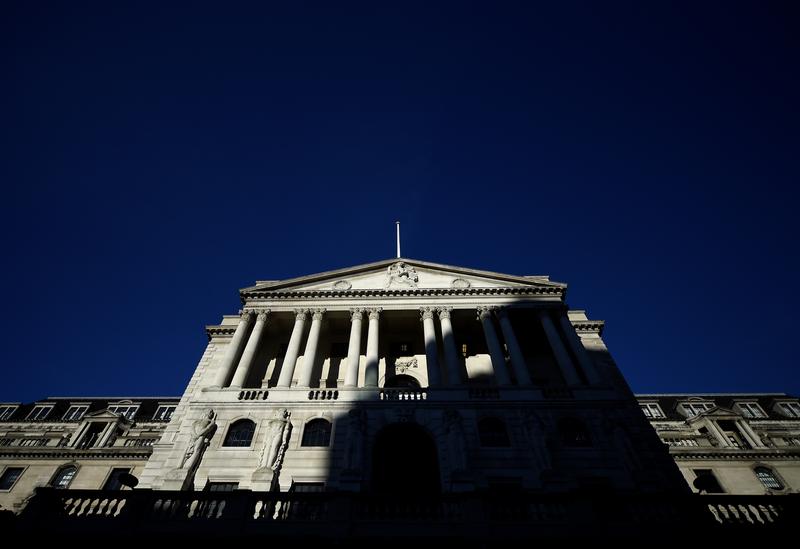 The Bank of England told insurers on Wednesday not to expect any big reduction in capital requirements after Brexit, adding that more capital could be “part of the answer” to meeting a 1.7 billion pound bill for COVID-19 claims.

Britain is reviewing the “Solvency II” rules for firms like Aviva, RSA and Lloyd’s of London insurance market that it inherited from the European Union amid calls from insurers and lawmakers for changes to keep the sector competitive.

“We are committed to upholding the principles of Solvency II – they are our principles, and given the amount invested by firms in implementing the Solvency II regime, we see no appetite to tear them up and start again,” said Anna Sweeney, the BoE’s executive director for insurance, told a Westminster Business Forum conference.

The Association of British Insurers (ABI) told the conference that the sector faces a 1.7 billion pound ($2.35 billion) bill for claims relating to the COVID-19 pandemic, raising questions about whether insurers need to find fresh capital.

“We are not leaping to conclusions that the industry needs tons more capital, but the issue has highlighted the range of contract uncertainty out there and there clearly needs to be a better understanding of what that looks like,” Sweeney said.

Capital may be a “part of that answer” but not before the Bank of England has engaged with the industry in a “more thought through” discussion, Sweeney said.

James Dalton, ABI director of general insurance policy, said the “once in a generation” review could help insurers broaden out portfolios to long-term investments like green technology and infrastructure.

“There are billions of pounds of insurer assets that can be repurposed to the critical challenges facing us,” Dalton said.

Lawmaker David Hunt, who co-chairs the all party parliamentary group on insurance and financial services, said that outside the EU, Britain needed to be clear about its ambitions.