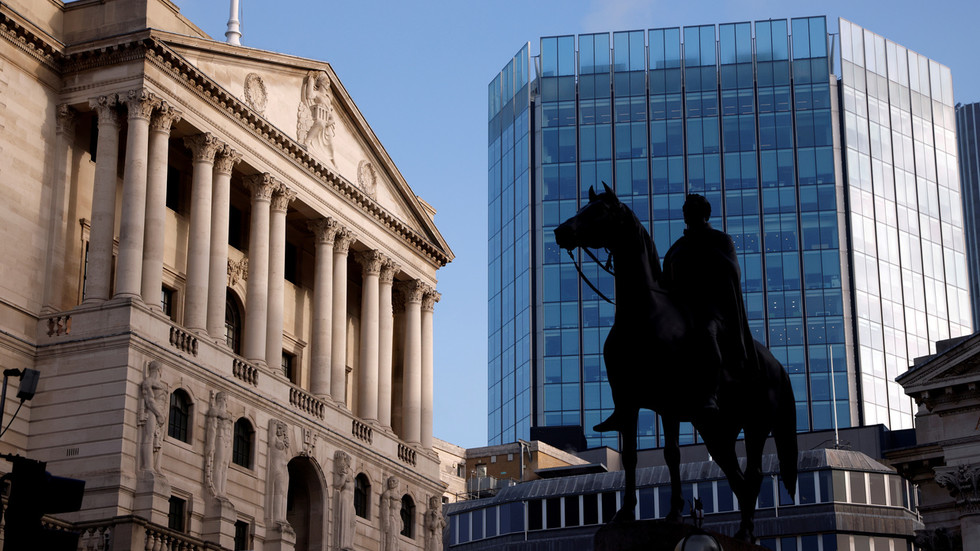 Bank of England interest rate-setter Andy Haldane has called on the UK government to maintain financial support until the coronavirus pandemic has been brought under control, to stop unemployment rising to five million or more.

Haldane, who is the BoE’s chief economist, made the comments in an interview with the UK’s Guardian newspaper, as London and large sections of the South East of England are plunged into Tier 4 restrictions that mirror national lockdown measures.

"I think the right time to signal and to execute on that reduction in insurance is when you actually see the risks being reduced for people in terms of their jobs and for businesses in terms of their viability."

While the Office for National Statistics claims the UK’s unemployment rate is currently 4.9 percent, Haldane suggested that it could be as high as six percent. Although, he highlighted that it is not as severe as the nation’s central bank had previously feared.

If the government’s support, which Haldane refers to as an insurance policy, is removed too early, the BoE believes that the job situation, negative impact on incomes and the effect on the overall economy would be “massively, massively worse.”

With no action at all, Haldane provided a bleak outlook that could see the economy fall by 25 percent in the spring and send the unemployment rate spiralling by 10 percent, marking a two to three million person increase.

UK Chancellor Rishi Sunak has extended the country’s job retention scheme until the end of April. However, the BoE wanted to stress that will only be enough if the pandemic has been brought under control within that timeframe and the country has returned to a sense of normality.