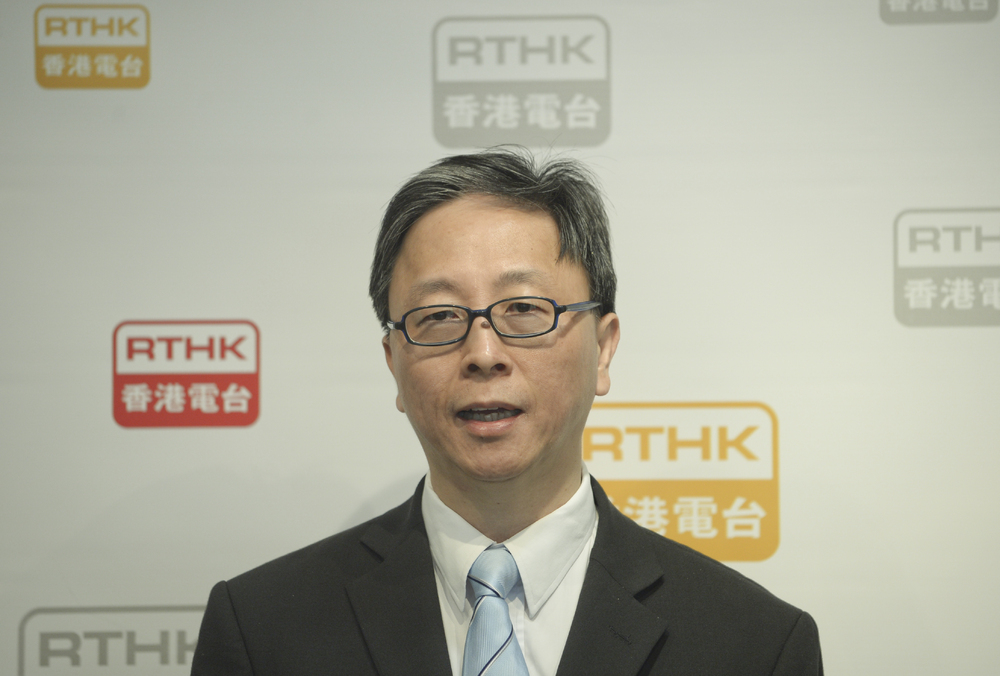 Ban flights from the Philippines, India and Pakistan

Experts are divided whether the government should consider banning flights from the Philippines, India and Pakistan to stop a Covid-19 variant from entering Hong Kong.

Microbiologist Ho Pak-leung, the head of Hong Kong University’s Centre for Infection, expressed worries that there would be a fifth wave of the coronavirus outbreak if the government cannot stop imported cases.

A majority of recent cases are imported, mostly from the Philippines, he said.

He went on and explained that the Covid-19 situation in the Philippines is now at its peak. “All 15 cases announced yesterday [April 5] are imported from the Philippines, India or Pakistan, and half are carrying the N510Y mutated variant,” Ho said.

He suggested that flights from these areas should be suspended for two to three weeks. The government can then assess their disease control situation and see whether to approve air travel.

Ho pointed out it is possible that the virus is transmitted into local communities through the airport and hotels for quarantine. He suggested that staffers should undergo the virus test more frequently.

He added that travellers should undergo more tests, saying it is not adequate to only undergo a 21-day quarantine and 3 virus tests after travelers arrived in Hong Kong currently.

Government advisor David Hui Shu-cheong voiced reservations over the proposal, saying there would be a big impact on local families' employment of domestic helpers.