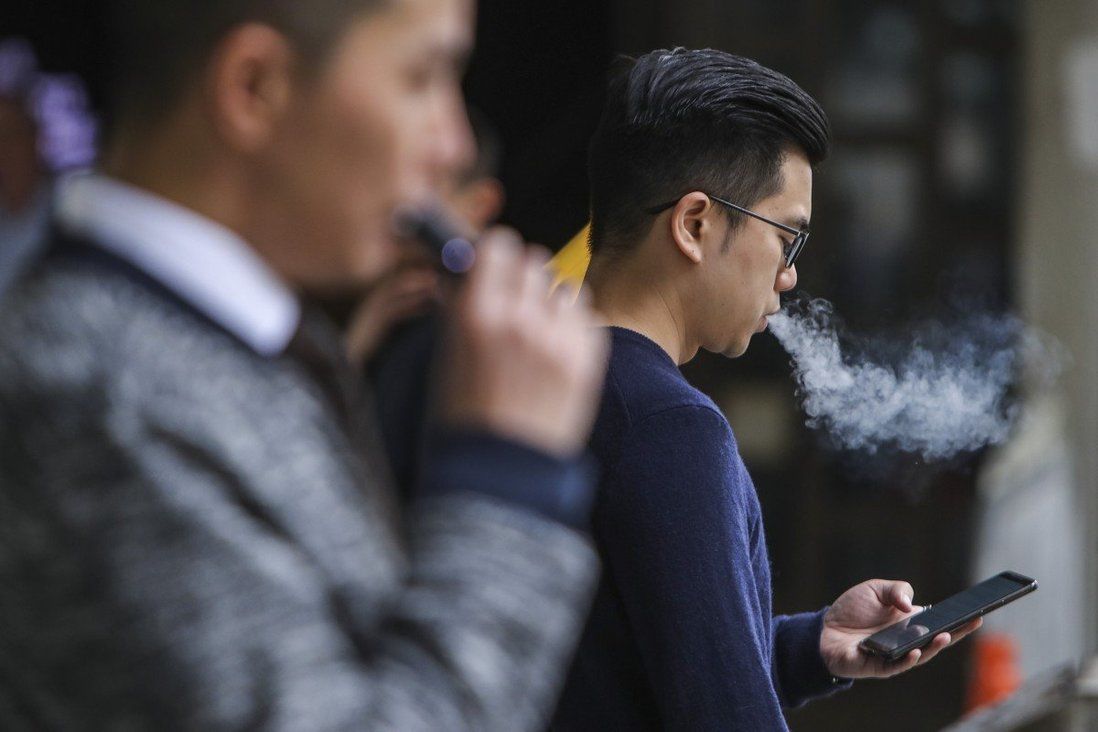 Lawmakers urged to hurry up and pass a bill, introduced in early 2019, to ban the import, production, distribution, sales and promotion of new smoking products.

Delays to Hong Kong legislation banning sales of e-cigarettes have allowed them to become further entrenched in young people’s lives, according to anti-smoking campaigners.

Nearly 86 per cent of 283 current smokers aged 25 or below tried e-cigarettes or heated tobacco products in 2019-20, according to a survey by Youth Quitline, a smoking cessation hotline set up by the University of Hong Kong (HKU).

The proportion has increased for the third straight year, from 73 per cent in 2018-2019 and 57 per cent the previous year.

The trend signals the tightening grip that new tobacco products (NTPs) have on young smokers in Hong Kong, according to Dr William Li Ho-Cheung, director of the cessation programme and associate professor at HKU’s school of nursing.

“Many youngsters started smoking these new tobacco [products] out of curiosity, peer influence, or the misconceptions that these alternatives are less harmful and they can use them to quit traditional tobacco,” Li told a press conference on Thursday.

“Increased online marketing from e-cigarettes and heated tobacco companies, no regulation over underage buyers and cheaper pricing all contributed to the surge in the use of the NTPs.”

A bill to outlaw the import, production, distribution, sales and promotion of new smoking products was introduced to the Legislative Council in February 2019 but has been stuck there ever since.

“We urge the Legislative Council to quickly – with no more delay – pass the bill,” said Lam Tai-hing, chair professor of community medicine at HKU.

“The bill has the greatest support from the majority of the community in Hong Kong. Health care professionals, education professionals, social workers … all support it. Hardly could we find any other bills with such wide support.” 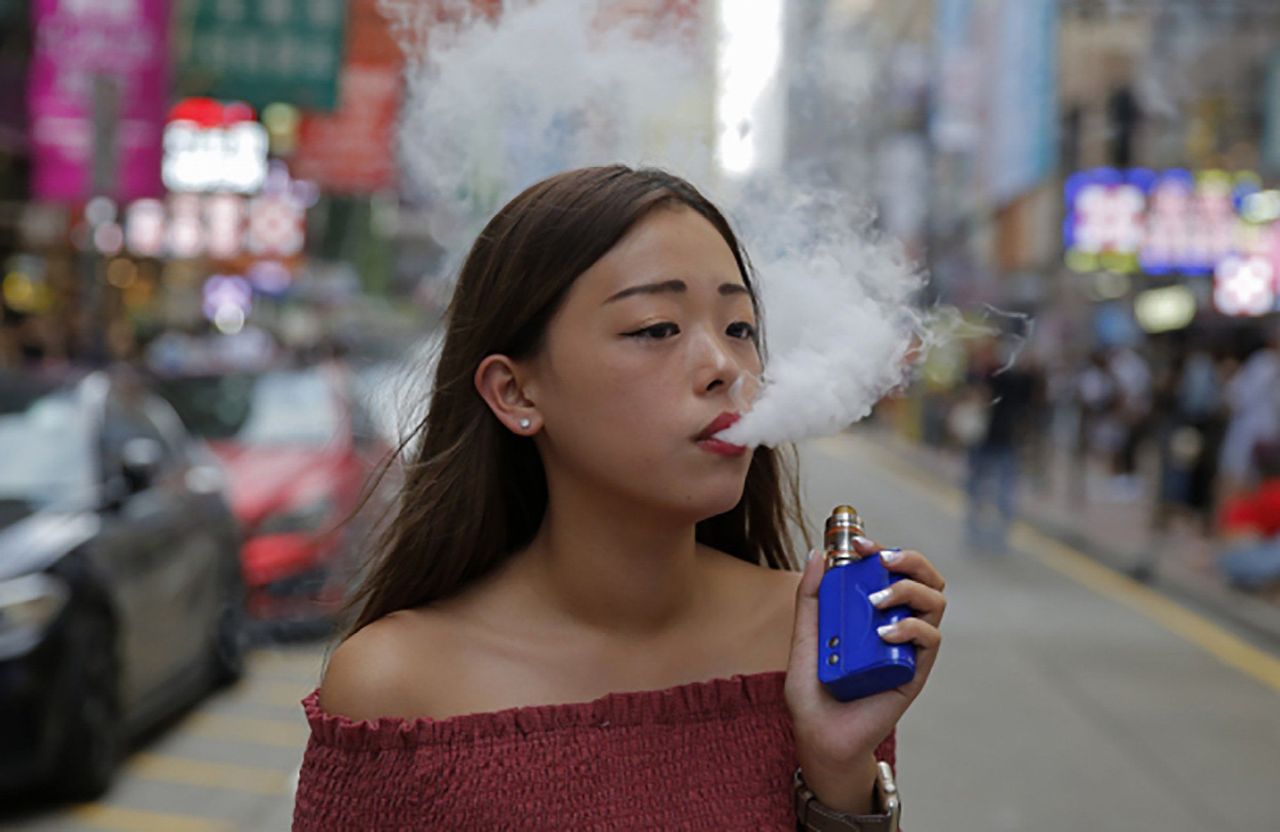 About 86 per cent of Hong Kong smokers aged 25 or below tried e-cigarettes or heated tobacco products in 2019-20.

Among the 733 young smokers covered in the Youth Quitline surveys over the past three years, 48 per cent agreed the electronic devices were more convenient to use and easier to obtain than traditional cigarettes, with 49 per cent attracted by the products’ flavours.

“The [Covid-19] pandemic also triggered more young people to shift from traditional tobacco to e-cigarettes, because when they cannot go outside, it’s easier to smoke e-cigarettes at home without being noticed by their families,” Li added.

E-cigarettes are battery-powered devices that heat a solution in a cartridge to deliver an aerosol that users inhale in a way similar to conventional cigarettes. For heated products, the tobacco is warmed up by an electronic device, rather than combusted.

While society has largely reached a consensus over the harmful effects of smoking traditional tobacco, the vaping industry and heated tobacco producers have long argued their products are less harmful.

“Various international health authorities, including the World Health Organization, have clearly pinpointed the health risks of these alternative smoking products, and reiterated that they do not reduce the levels of harm and can never be an alternative to cigarettes,” said Vienna Lai, executive director of the Hong Kong Council on Smoking and Health.

The Heated Tobacco Concern Group, formed by a group of adult smokers, said in response to the survey that the government should use legislation to regulate rather than outlaw NTPs, saying choosing whether to smoke was a personal matter.