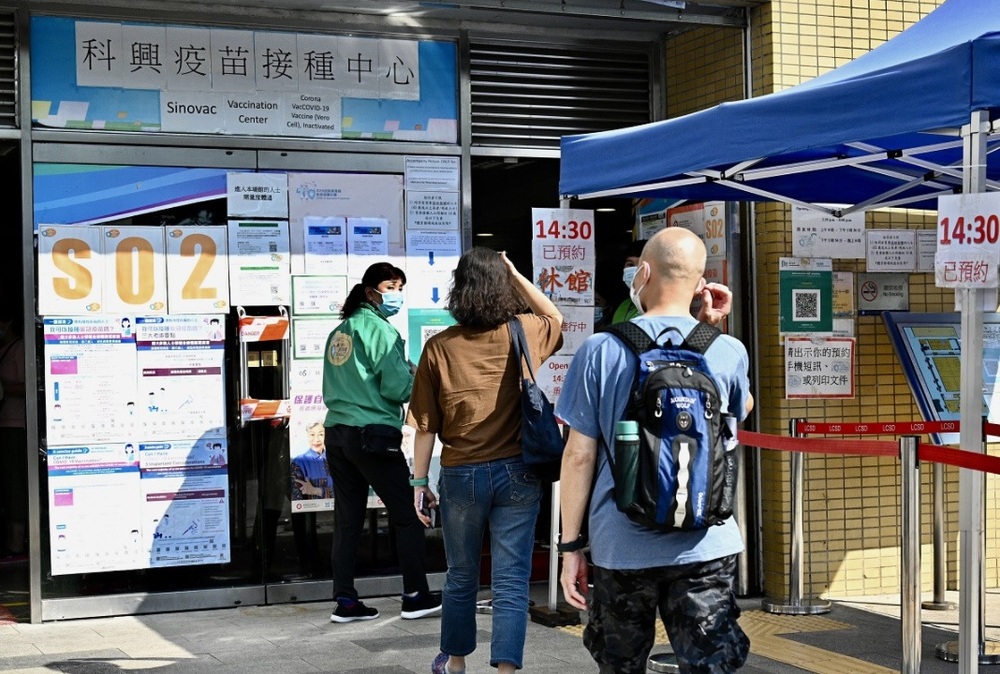 All unvaccinated government employees to be tested weekly by Nov 22

By November 22, all government employees who have not received their first dose of a Covid-19 vaccine will be subject to testing on a weekly basis, the Hong Kong government announced on Tuesday.

In a statement released on Tuesday evening, the SAR government says all of its employees eligible for receiving the third dose of vaccine will be offered a day of vaccination leave for getting the jab. But testing for those who have not received the first dose will be tightened from once every two weeks to once a week.

The unvaccinated will be required to undergo polymerase chain reaction-based nucleic acid tests for Covid-19 using combined nasal and throat swabs at Community Testing Centres on a weekly basis.

Under the tightened arrangement, the results of tests conducted from Tuesday will be valid for a week only.

For government employees who are unfit for vaccination due to medical conditions supported by a valid medical certificate, they will be allowed as far as possible to undergo weekly tests provided that departmental operations are not affected. The tests will be funded by the respective bureaus and departments.

Other government employees must take the tests outside working hours and pay for them at their own expense.

“As the largest employer in Hong Kong, the Government will continue to promote vaccination at full throttle. The civil service plays an important role in the anti-epidemic effort,” a spokesman said.
#covid 19  #vaccine  #covid
Add Comment