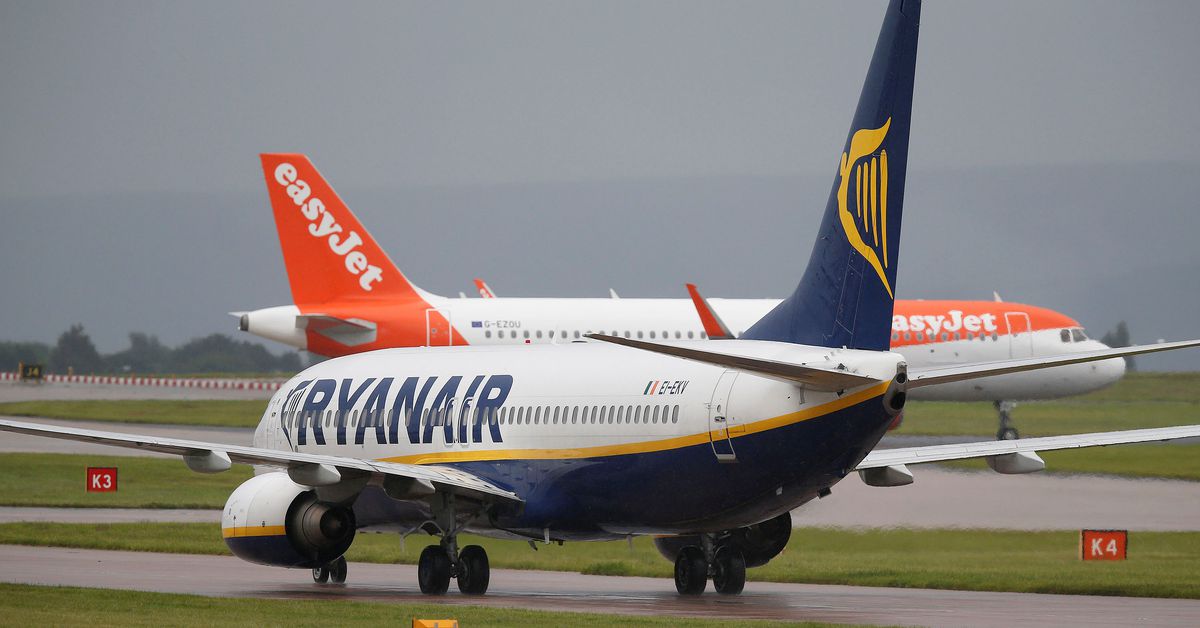 A group of airports and airlines launched legal action against the British government over its travel curbs on Friday, challenging ministers to be more transparent over decisions on rating COVID-19 risks in destination countries.

The litigation, led by Manchester Airports Group, with backing from Ryanair (RYA.I), easyJet (EZJ.L), British Airways-owner IAG (ICAG.L) and TUI UK, is going ahead despite plans announced by the government on Thursday to allow more travel.

"British consumers need to understand how decisions are made so they can confidently plan their travel, which is why we are asking the government to provide the data and advice that is underpinning its decision making," the chief executives of the five companies involved said in a statement.

Britain said fully-vaccinated British residents returning from medium-risk countries will no longer have to quarantine on arrival home from July 19, opening up travel for the 65% of adults who have had two jabs and those aged under 18.

But travel companies say it is still not clear how the government makes decisions about rating destinations under its traffic light system where low risk is green, medium risk is amber and high risk is red.

Despite the coming rule change, the complainants want the legal action to force a wider re-opening of travel.

There are just a handful of green destinations, many of them smaller islands. All the big destinations like mainland Spain, Greece, France and the United States are amber.

That means that even after July 19, travel will remain restricted and demand dampened, because those who have not had two vaccine doses, as well as non-UK residents wanting to come to Britain will face quarantine.

Sixteen months of travel restrictions have put all airlines and airports under severe financial strain, and they say a fuller re-opening is required to help their recovery and sustain millions of jobs.

Their case against the transport minister Grant Shapps was heard at London's High Court on Friday.