‘Committing capacity in an environment where capacity is still constrained would be difficult decision for many airlines,’ says head of association.

Airlines that are no longer flying to Hong Kong will continue to avoid the city as long as uncertainty around its Covid-19 rules remains, the head of a global airline association has warned.

The director general of the International Air Transport Association (IATA), Willie Walsh, on Wednesday said it was “disappointing” to see how the city’s pandemic-related travel curbs had continued to restrict flights into Hong Kong.

“I can’t see many airlines returning while the uncertainty continues, and committing capacity in an environment where capacity is still constrained would be a difficult decision for many airlines,” he said during a media briefing. 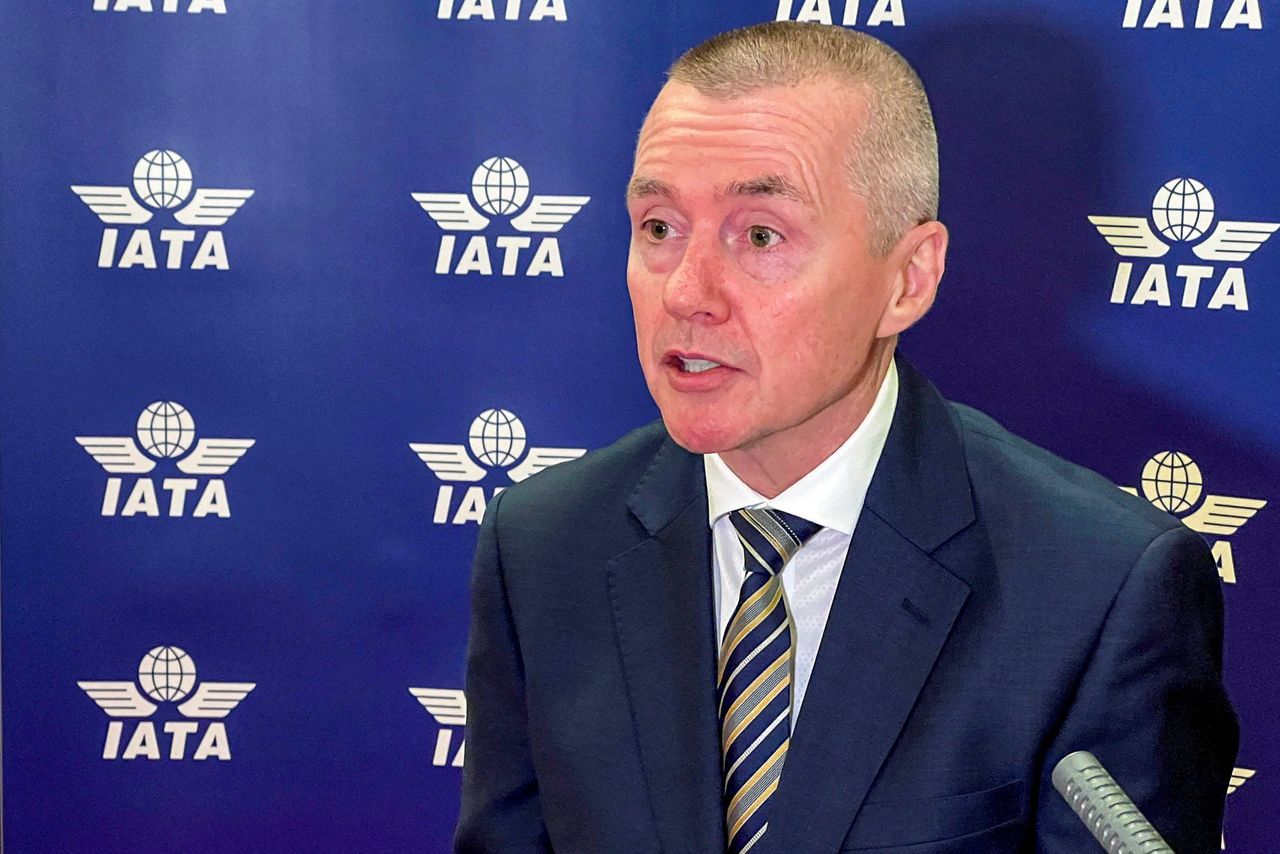 Looking ahead, he added that while carriers would keep an eye on Hong Kong, they would be “reluctant to commit anything to the market until they see clear evidence that the restrictions were being removed”.

According to aviation analytics firm Cirium, at least 45 foreign carriers no longer fly to Hong Kong – including British Airways, Air France and Etihad – compared with about 85 which operated routes to the city before the pandemic.

Virgin Atlantic extended a suspension of its London to Hong Kong flights to March next year instead of resuming service in September as planned because of “ongoing operational complexities”.

As countries began lifting their Covid-19 travel restrictions from April, mainland China and Hong Kong have remained outliers, sticking to a policy that requires travellers to take tests for the virus and undergo quarantine in hotels upon arrival.

Hong Kong eased its strict entry regime from August 12 by implementing the “3+4” travel scheme – which comprises three days of hotel quarantine and another four under home medical surveillance with limited freedom of movement.

But restrictions on crew remain in place with Hong Kong-based aircrew on passenger flights required to quarantine for three nights at a designated hotel on arrival, while cargo plane crews based in the city are exempt from the measure.

Foreign aircrews who have a layover in Hong Kong are subject to a closed-loop system after being required to take a negative rapid antigen test (RAT) at their departure point. They are taken to a hotel upon arrival in the city and required to isolate in their rooms until they depart.

Walsh explained that while Hong Kong was still a critical aviation centre in the region, a lot of activity had now gone to other restriction-free hubs.

“I think it will take some time for Hong Kong to recover,” he said.

Singapore’s Changi Airport has emerged as the region’s leader in terms of international passenger traffic for the second quarter of this year, with Hong Kong not even making the top 10.

Changi handled 3.3 million passengers in July, while Hong Kong International Airport drew in only 401,000 passengers during the same month.

Walsh added that Hong Kong regaining its status as an aviation hub depended on the rate at which the city’s home carrier, Cathay Pacific Airways, could rebuild its network.

The carrier has begun flying to more cities and has plans to double the number of destinations from the 29 at the start of the year to 60 by the end of 2022.

The airline’s passenger flight capacity in July was 12.4 per cent of pre-pandemic levels, while cargo capacity was 51 per cent.

IATA also predicted that global passenger traffic levels would recover to pre-pandemic levels in 2024, but markets in Asia, including China, would not recover until 2025.