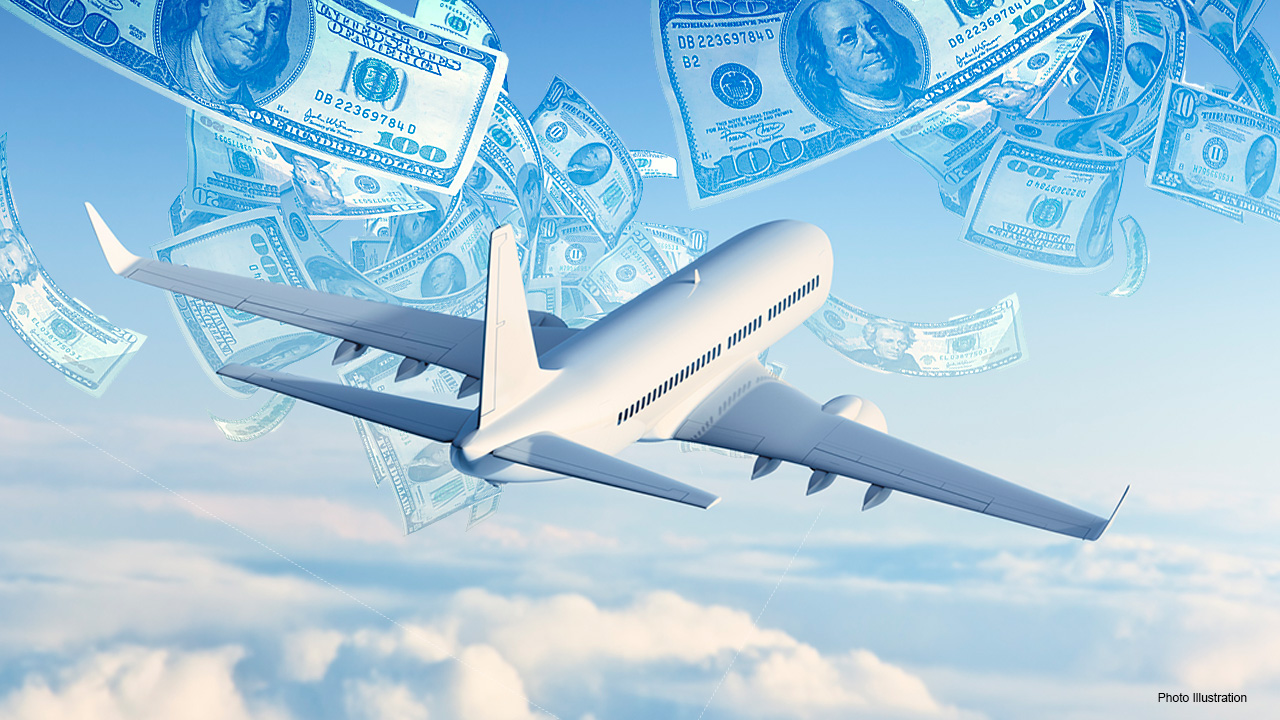 Airlines’ new pricing strategy: buy one, get one free

Airlines are resorting to a new tactic in navigating the pandemic-inspired collapse in travel: They are giving seats away.

Southeast Asia’s AirAsia 5099 -0.90% brand earlier this year sold “unlimited passes,” allowing customers in some markets to travel as much as they wanted for a few months.

The deals can drum up demand and get travelers comfortable with flying again. They are also keeping at least some cash coming in the door, as airlines keep much of their fleets parked. Alaska Air usually runs 10 to 12 big promotions a year; it has recently been offering three a month.

Alaska Air was already keeping the middle seat open for social distancing. Its buy-one-get-one-free offer allows a pair of passengers traveling together to get their own row for the price of a single seat.

On days when the Seattle Seahawks play at home, the airline, which is based in that city, offers discounts of as much as 40% depending on how many touchdowns quarterback Russell Wilson makes. Overall during the third quarter, Alaska said ticket prices were down 17%.

“We’re seeing we’re able to stimulate demand in a way we weren’t sure we’d be able to,” said Natalie Bowman, managing director of marketing and advertising.

Carriers’ priority has been to drop prices low enough to fill the few planes they are still flying to a level at which they can simply break even, said Mark Simpson, an aviation analyst at Dublin-based Goodbody Stockbrokers.

Return trips on full-service airlines over Christmas from New York City to Nashville are going for as little as $71, instead of the usual $300 or so, according to Scott Keyes, founder of the price-tracking website Scott’s Cheap Flights. Round trips from Chicago to Las Vegas, which usually sell for $350, are selling for $81, he said.

“Airlines are having to do the unthinkable and slash fares on the peak travel dates,” Mr. Keyes said.

Executives at Southwest Airlines Co. LUV -0.10% and American Airlines Group Inc. AAL 1.08% said recently there are signs that fares may be climbing again, at least for last minute bookings on some flights.

Recent rises in Covid-19 infections in the U.S. and Europe could threaten that, though. European carriers have already started cutting back flying plans for the end of the year.

In the U.S., some airline executives have said they’ve seen some ebbs in demand but remain cautiously optimistic as Thanksgiving and Christmas bookings are holding up.

Discounters are better positioned to afford to give seats away, analysts said, because so much of their revenue comes from extra charges, like luggage fees and food. Buy-one-get-one-free seats can pay off if the extra passenger spends money on those extra services, even though the seat is free.

“It’s likely that the person who comes for free will drop some money on the flight,” said Geoffrey Weston, head of Bain & Co.’s EMEA aviation consultancy business.

Ryanair, Europe’s answer to Southwest, has rolled out a stream of specials during the coronavirus crisis, including its first-ever 2-for-1 deal in September on 1,600 routes through December. It has marketed several 24-hour, 50%-off tickets specials, and a 48-hour promotion in which it placed a million seats on sale for €5, equivalent to $5.80, each.

AirAsia’s “unlimited passes,” each selling for about $100, let fliers choose between domestic destinations served by its Thai and Malaysian airlines, and international destinations at its long-haul AirAsia X brand.

The airlines sold more than 200,000 passes, and 500,000 seats have been redeemed to date, said AirAsia.com Chief Executive Karen Chan. AirAsia expected passengers on average to redeem the passes between three and five times, though some passengers have used the pass more than 20 times.

Airlines have been finding other ways to keep fliers engaged with their brands while bringing in a little cash. Singapore Airlines Ltd. is converting parked A380 super jumbo jets into restaurants. Its first batch of lunch reservations, for two days of sittings, sold out in 30 minutes, prompting it to add two more days, as well as dinner, the airline said.

About half the seats in each 470-seater aircraft were made available to diners, to adhere to social-distancing measures. Costs range from about $40 for an economy seat and meal, $235 for business class and about $475 for a suite.

“It is engagement with our customers that remains our primary objective,” said Karl Schubert, a spokesman for Singapore Airlines. No further restaurant sittings are being planned at the moment, he said.

Taiwan’s EVA Air ways Corp. has created one-day “aviation camps” with three tracks: pilots, flight attendants and airline catering. Each camp includes guided tours of training and operations facilities, with participants able to fly a simulator, put out a fire in a mock cabin or learn how to prepare side dishes.

The camps are being held every weekend from mid-October through the end of January and range in price from about $100 to $350.
Add Comment 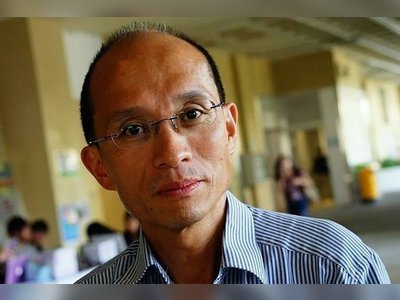 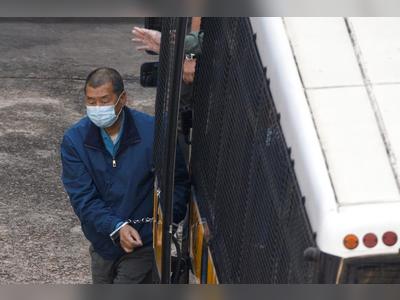 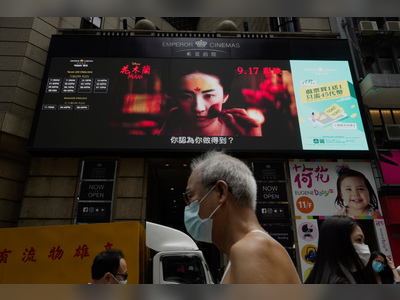 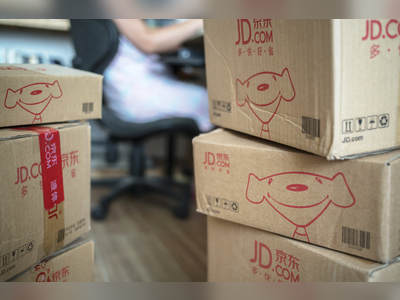 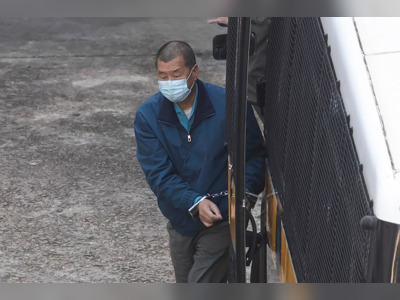 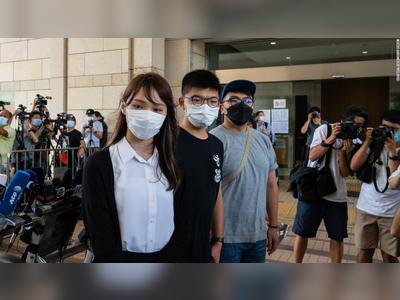 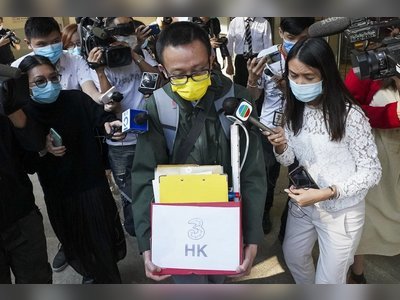 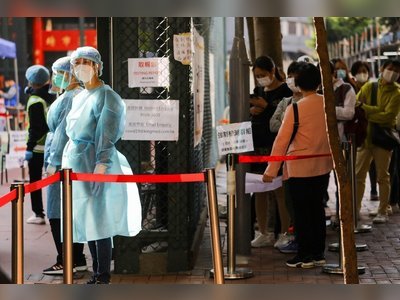 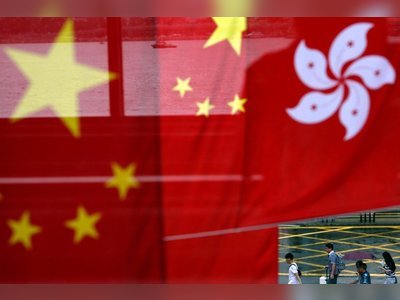 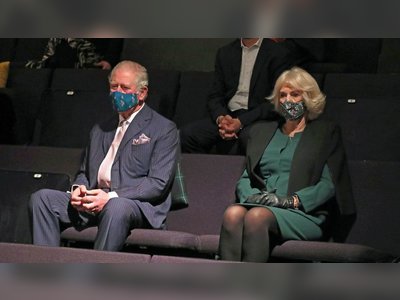 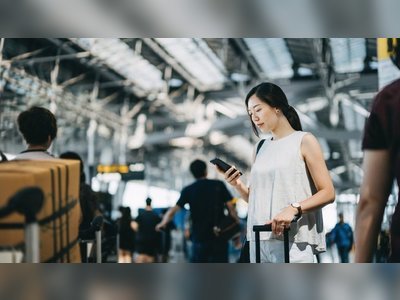 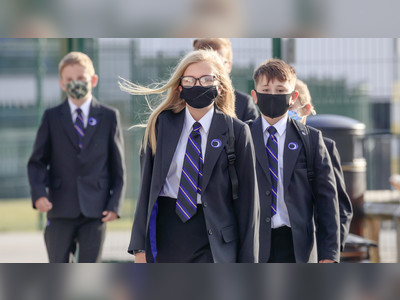 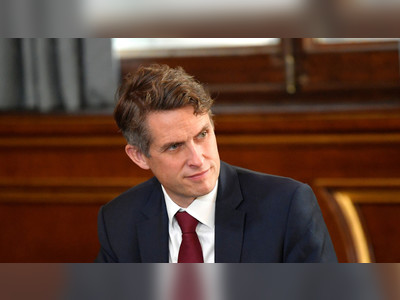