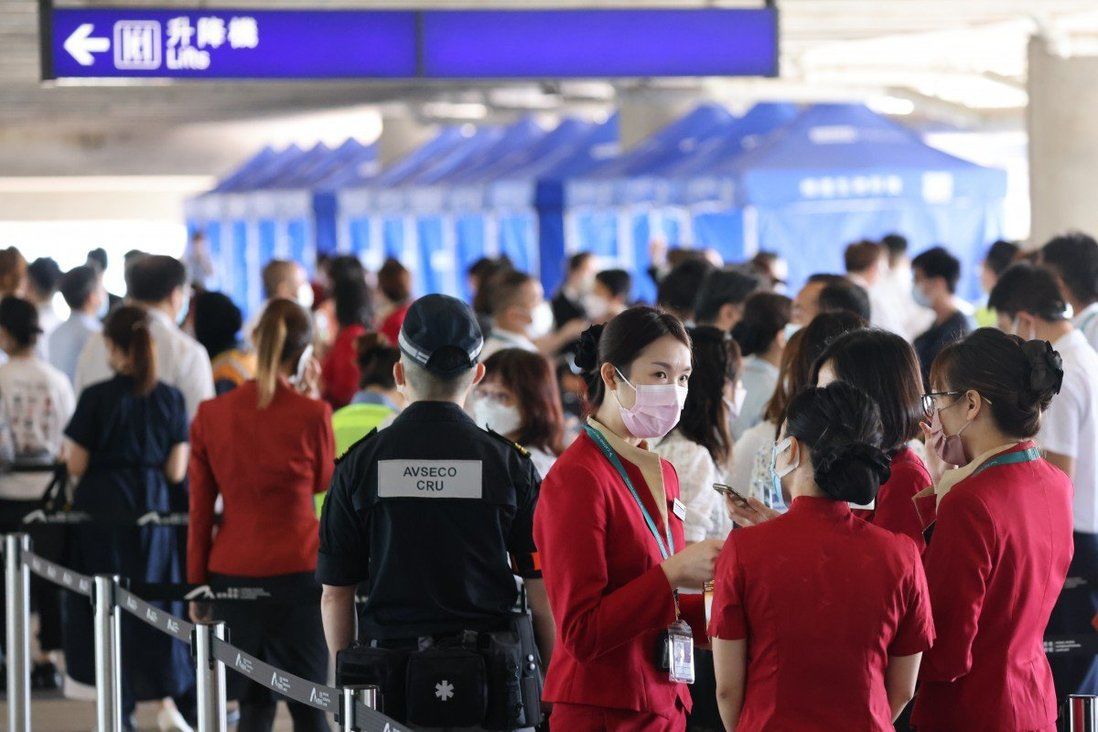 Aircrew who remain on a plane before flying back on the same flight are exempt from pre-departure Covid-19 testing, the Post has learned, and experts warned the loophole could expose local airport workers to the risk of infection.

Health authorities, meanwhile, told the Post on Thursday there were discussions over tightening handling procedures on cargo flights, days after a 50-year-old airport porter was confirmed with the coronavirus.

Officials suspect the porter was infected by an undiagnosed crew member after he spent several hours on a cargo plane that had arrived from Moscow alongside people who did not get off the aircraft.

While foreign aircrew are required to undergo a pre-departure virus test if they are coming from countries with a high-risk Covid-19 level or above, a source told the Post those who fly to Hong Kong and stay on the plane before returning to their country of origin, do not have to be tested. 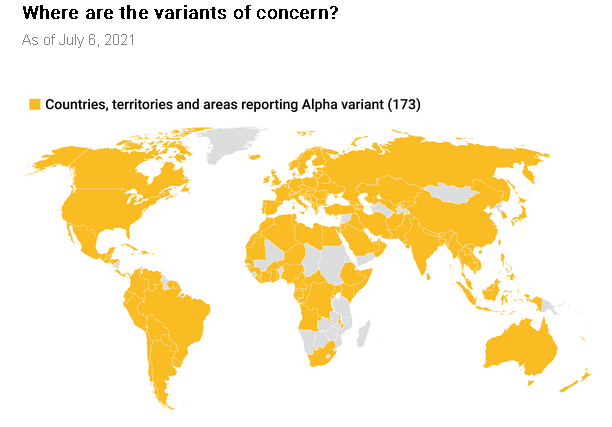 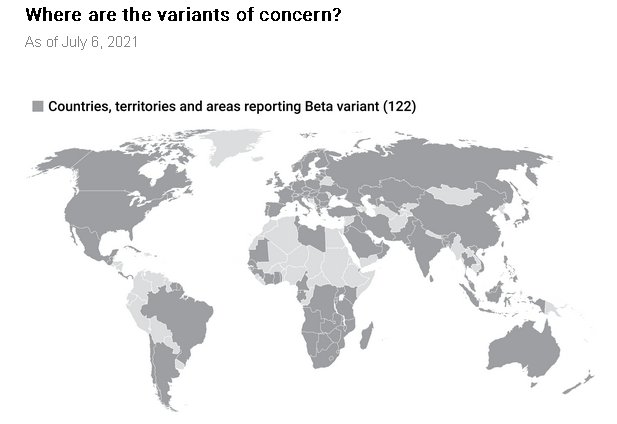 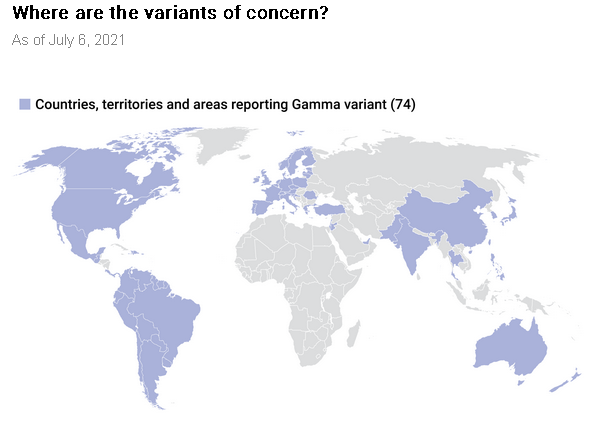 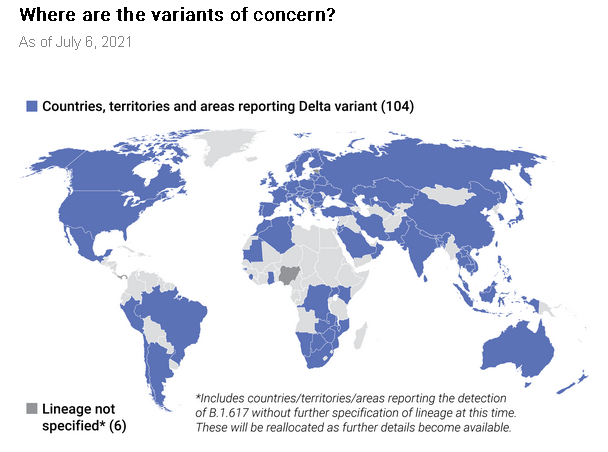 There are also no regulations in place to manage contact between aircrew and Hong Kong-based airport staff, who, for example, typically help clean the plane or are involved in catering.

“People might reckon that there aren’t many infection risks if there are no passengers, or aircrew are not entering the local community,” he said. “But still there could be direct or indirect contact with other workers.”

He said the government should consider requiring all aircrew on cargo flights, including those not leaving the aircraft, to take pre-departure tests if they come from higher-risk areas.

Leung added the measure to reduce contact between local airport workers and foreign aircrew would also be necessary.

“For porters, cleaners and maintenance workers, if they need to get onto an aircraft, measures should be taken to prevent cross infection,” Leung said. “If we don’t reduce contact [between the two groups], there could be a problem.”

In a reply to the Post, the Food and Health Bureau said its officials, together with the Department of Health, and the Airport Authority were “currently in discussion to further tighten cargo-handling procedures with stringent infection control measures, to minimise contact and transmission risk”.

But officials did not say whether Hong Kong would require turnaround aircrew to take pre-departure tests.

Long-haul airlines typically stop in Hong Kong to rest aircrew after several hours of flying. The region’s airlines keep crew members on board during this time, since the flight between the origin and destination is short enough for the same crew to operate a return service.

However, during the coronavirus pandemic, Hong Kong’s strict entry rules for aircrew as well as its residents forced long-haul airlines to stop permitting crew members to rest in the city before the next flight.

Scores of airlines have operated turnaround flights to Hong Kong, including Emirates, Air Canada, and KLM – who changed aircrew in Bangkok instead.

Lee Wing-foo, chairman of the Staffs and Workers Union of Hong Kong Civil Airlines, said local airport workers did have quite frequent contact with aircrew on cargo flights.

“Usually there would be several workers [from Hong Kong side] going up to an aircraft to help carry goods,” Lee said. “There is a chance of close contact when instructions are given [between the two groups].”

Apart from masks and gloves, local airport workers are not required to wear any other protective gear when working inside an aircraft.

“It is pretty hot inside an aircraft. It would be difficult for workers if they are in protective gowns,” he said.

Instead, he suggested airlines could increase airflow inside a plane when both groups of workers were together to reduce the chance of airborne transmission.

The Airport Authority said it had stringent guidelines for service providers and their staff to ensure safety.