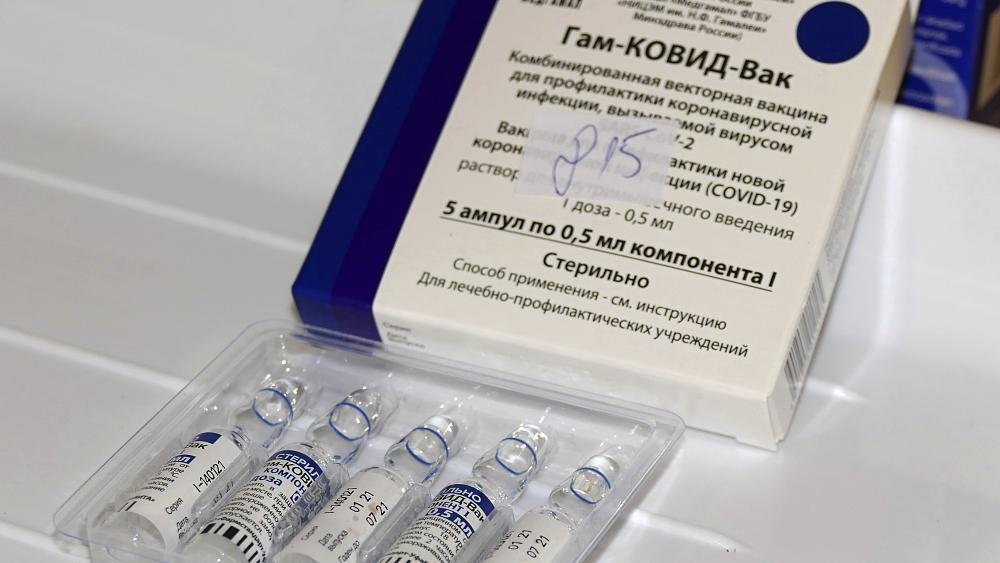 The decision to use Sputnik V divided Slovakian politics and led to the resignation of former prime minister Igor Matovič.

Slovakia has officially ended its use of Russia's Sputnik V coronavirus vaccine after administering the last doses.

The final six citizens who chose to have the jab received their second doses on Tuesday, the Slovakian health ministry said.

"In total, more than 18,500 people have been vaccinated with Sputnik V," said Zuzana Eliasova, a health ministry spokeswoman.

The decision to use the Russian vaccine divided Slovakian politics and led to the resignation of former prime minister Igor Matovič.

Slovakia secretly bought 200,000 doses of Sputnik V in March, becoming just the second European Union member state to do so after Hungary. The vaccine had not been approved by the European Medicines Agency and was not authorised for use in the bloc.

After three parties in Slovakia's coalition opposed the decision, Matovič and his health minister Marek Krajci were forced to resign.

Despite its availability, public demand for Sputnik V remained low in Slovakia and Russia bought back 160,000 unused doses in July.

The Russian Direct Investment Fund, which financed the development of the Moscow vaccine, said on Tuesday that Sputnik V faced a "disinformation campaign linked to the political struggle between different groups within the Slovakian government".

Speaking in June, the new Prime Minister Eduard Heger said the decision to buy the vaccines was made because of time pressures during the height of the pandemic.

"With the information we have today, I don't think such a decision would have been taken," Heger added.

Russia's Sputnik V vaccine has an efficacy of 91.6% against COVID-19, according to a February study published in The Lancet journal.
#covid 19  #vaccine  #covid  #coronavirus  #vaccines
Add Comment