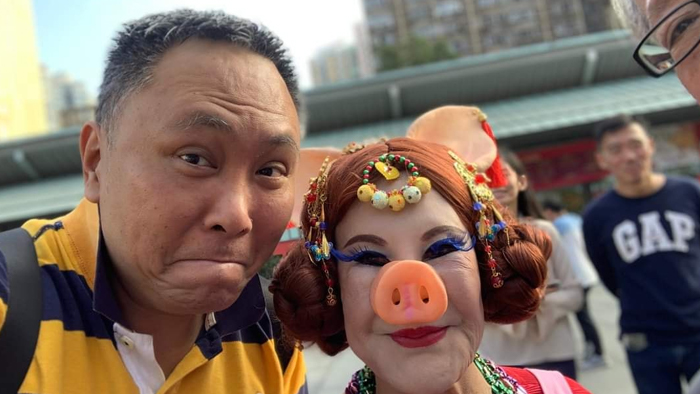 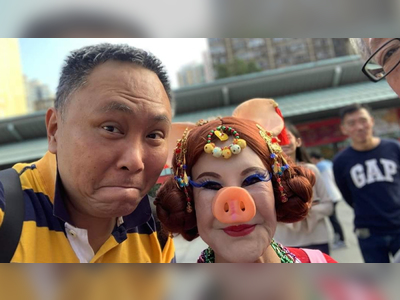 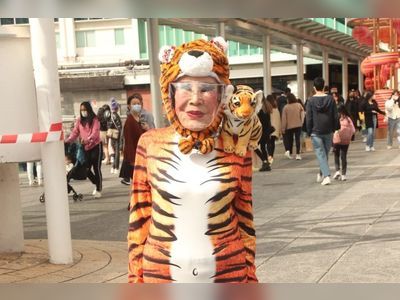 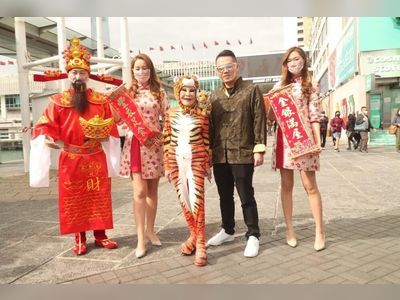 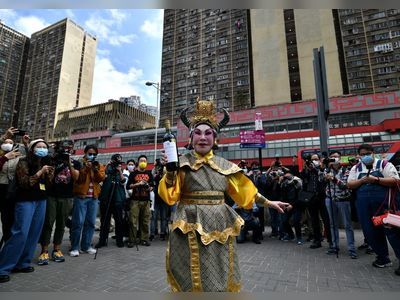 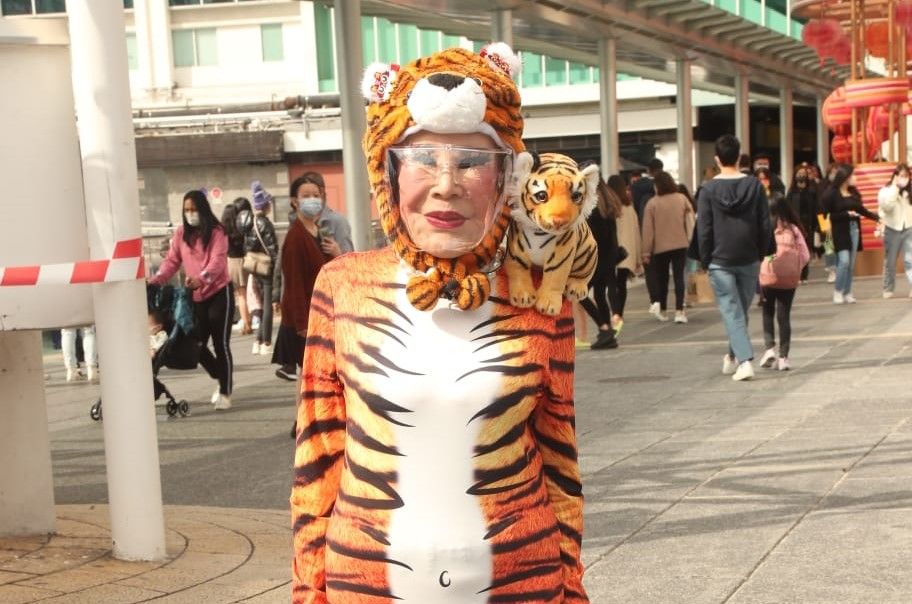 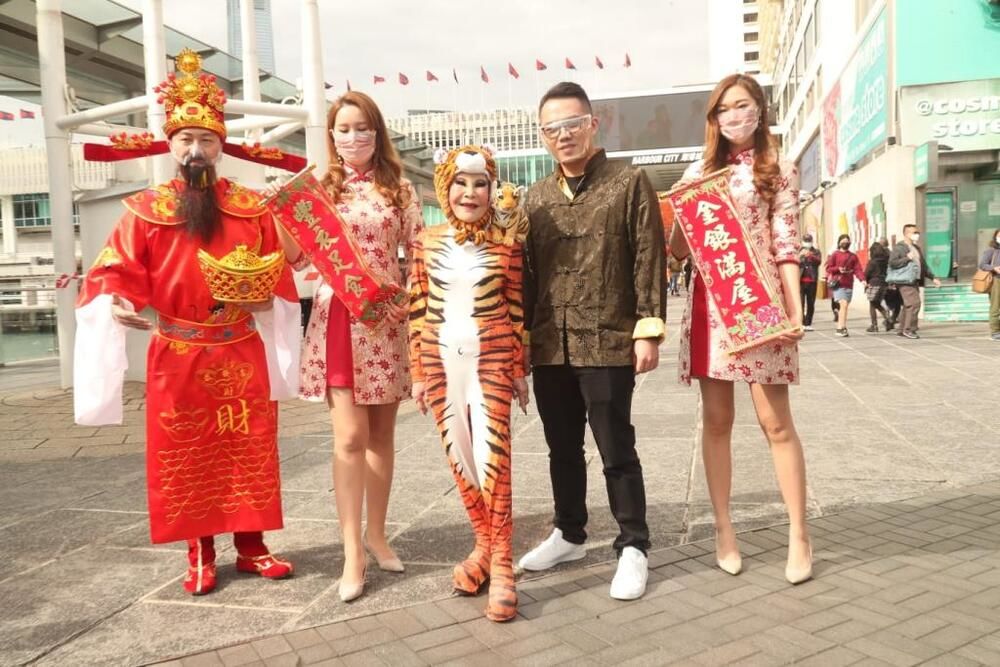 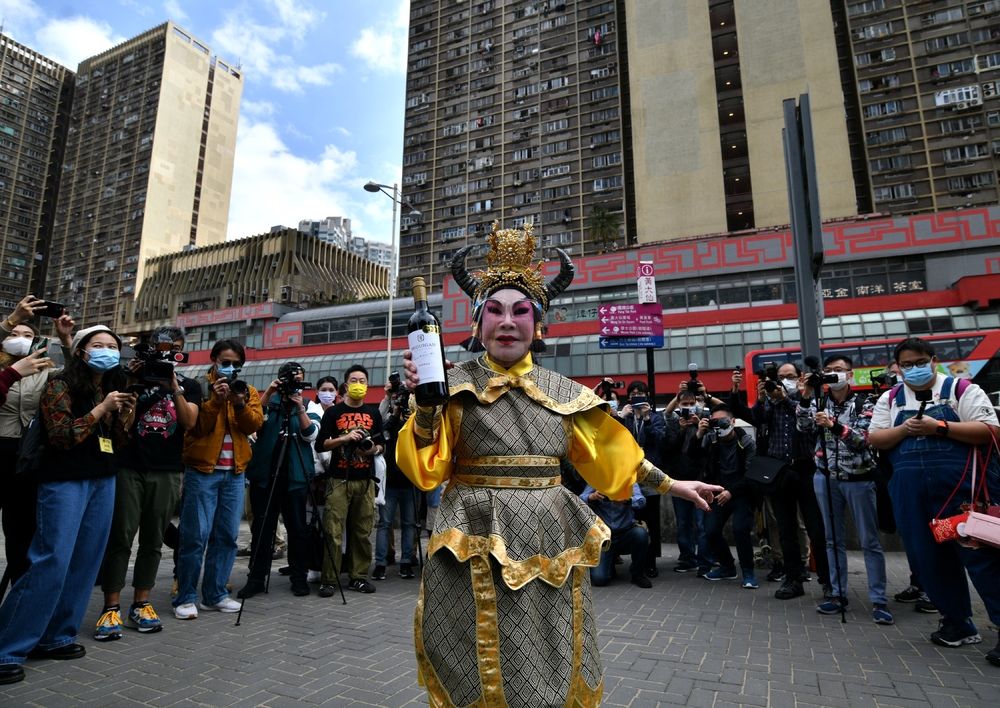 Prominent actress Lana Wong Wai-lin, or better known as Lana Wong Ha-wai, announced on Friday that she will be leaving Hong Kong for good in August.

The news came as more residents in the city began relocating overseas in recent years, with some citing the territory’s strict Covid restrictions and what they see as an erosion of democratic norms pushing them to leave.

For many in Hong Kong, Lunar New Year just would not be the same without Wong among the crowds battling for the inaugural incense burning.

The 91-year-old actress has joined the first incense offering at Wong Tai Sin Temple for years while dressed in a costume representing the zodiac animal of the coming New Year.

Writing on her Facebook page today, Wong said she will be leaving the city in August, with her final local media interview scheduled on June 12.

“Things and people change a lot in the space of 10 years...despite the hard times, I have enjoyed every moment with Hong Kong citizens along the way!”

“I can't help feeling wistful to let you all know that I will be leaving [Hong Kong] in August! Although I am not sure if we will ever meet again in Hong Kong, I will miss every single one of you no matter which part of the world I am in!” Wong wrote.
#facebook  #covid