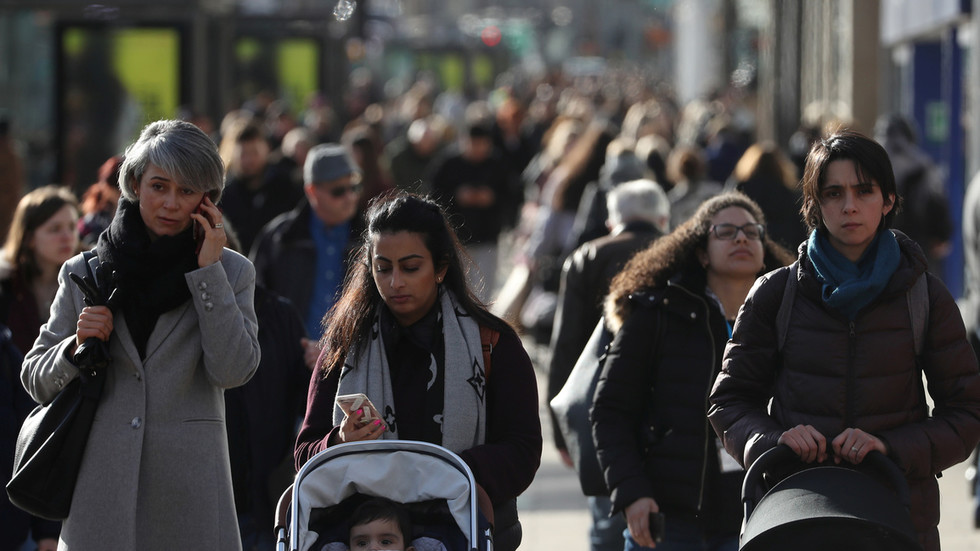 A group of academics has protested against a draft proposal by the Scottish authorities to replace biological sex with gender identity when collecting census data, arguing the change would spell disaster for researchers.

In a letter published by the Times, several professors from across the UK said they had deep concerns about how data will be collected for the nation’s upcoming census.

When the UK census kicks off in March, the Office for National Statistics will ask if a person’s gender identity is the same as their legal sex, and, if not, will invite them to clarify what it is. Scotland, however, has postponed its own census until 2022, due to the Covid-19 crisis.

Although hailed as a victory for the trans community, the group of academics, from the universities of Edinburgh, Essex and Manchester, sees things rather differently. The voluntary questionnaire is “conflating two distinct variables, of biological sex and gender identity”, they wrote, adding that information about gender identities is welcome, but can only be “properly understood” in combination with data on sex.

Even more troubling, according to the professors, is that Scotland plans to do away with collecting data on biological sex altogether.

The academics pointed to a draft proposal by Roger Halliday, the Scottish government’s chief statistician, who has called for the practice of all data collection on biological sex to be ended except in certain “exceptional circumstances”. The government should focus instead on “gender identity”, Halliday suggested in his recommendation.

Condemning the policy, the letter argued that “no robust evidence or argument has been provided to support such a fundamental change”.

The Scottish government pushed back against the criticism, arguing that the allegations are “not true”, because no formal guidance on the matter has been published yet.

Although some details about data collection have yet to be finalised, the upcoming census will mark the first time that people in Scotland can identify themselves as transgender in their responses to the questionnaire.

The professors ended their letter by warning that researchers would be deprived of the valuable data used to study the “full spectrum of public policy areas”, should biological sex be replaced by self-identified gender.

The letter received accolades from the Campaign for Common Sense, which advocates for civil discourse on a range of hot-button issues facing the UK.

The group warned that “self-ID will be introduced [through] the back door,” should the proposed changes to the census be made.

Others suggested that opponents to the changes were dabbling in transphobia. The Equality Network, an organisation that campaigns for trans rights, claimed that “insisting” the question related to sex refers only to biological sex at birth would “deny” trans people their lived identity.

The controversy comes amid efforts to make public services more inclusive for trans people in the UK, sparking debate about whether some initiatives go too far. Earlier this week, the Brighton and Sussex University Hospitals NHS Trust told its maternity-unit staff it was launching language guidelines to show support for “trans and non-binary birthing people”. The new policy means that doctors, nurses and midwives will heretofore refer to a “birthing parent” rather than “mother”. In addition, references to “breast milk” will be replaced with “human milk”.