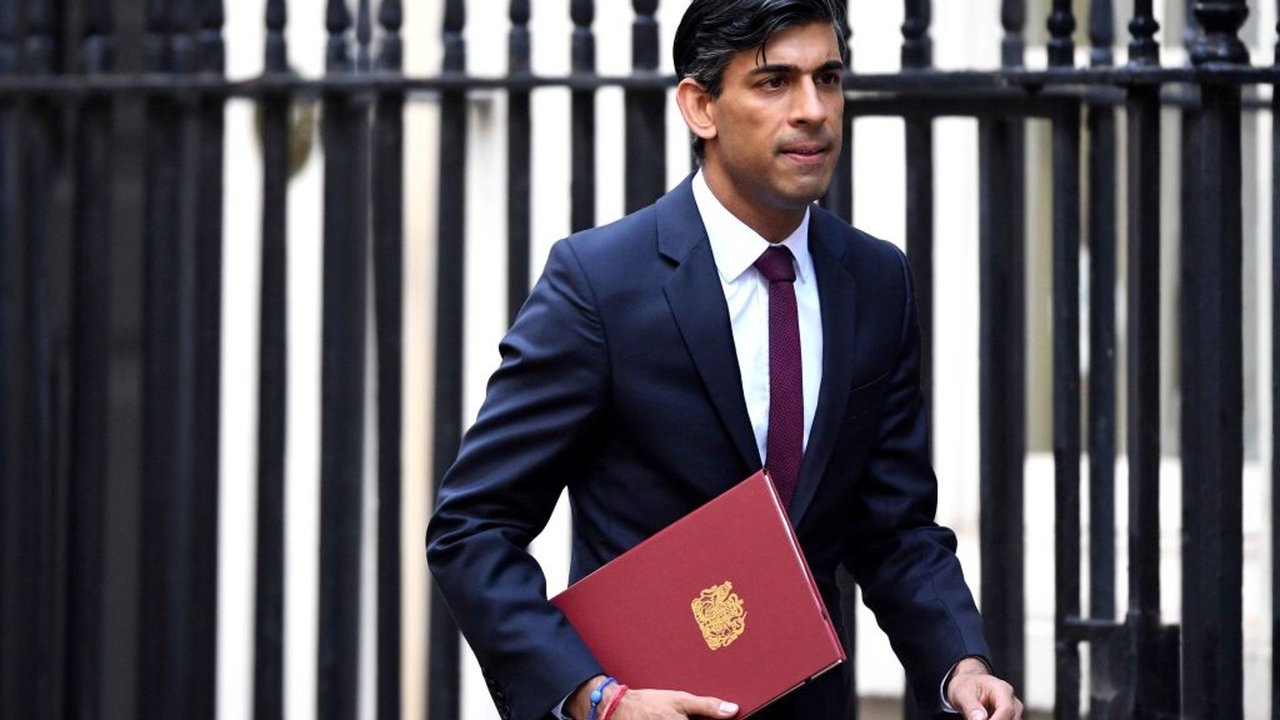 They’ve only received a fraction of their old salaries. Many have missed out on months of work. And their pension contributions and holidays have been completely scrapped. So it is perhaps understandable that teachers, town planners and tax officials are feeling a little aggrieved. Except, er, no, sorry I made a mistake there.

That was a description of what happened to the self-employed over the last eight months, not the average public sector worker.

Instead, it now looks likely that the government will impose a pay freeze on everyone who works for the government this year, and possibly next as well. The 5.5 million affected will reportedly include the police, armed forces, teachers and civil servants. Predictably, the unions are up in arms, as are the Labour Party, and we will be hearing a lot in the coming days about the sacrifices made by ‘frontline workers’.

But the truth is, the public sector has already been largely insulated from the economic impact of this crisis, and there is no reason it should not share some of the burden of getting out of it.

Whether Rishi Sunak, the Chancellor, goes ahead with a public sector pay freeze remains to be seen. When he, or more specifically the guy next door, is faced with a choice between some bad headlines and writing a big cheque he usually ends up handing over whatever amount of money is needed to fix the problem. But, in reality, a pay freeze is the right decision. Why? For two reasons.

First, the public sector has largely been insulated from the economic impact of the Covid-19 crisis. Everyone has been paid in full. Pensions and holidays have been protected. No redundancies have been made. True, some people have been working harder – in parts of the NHS most obviously – but others have had very little to do while the country ground to a halt.

Compare that to the private sector. Furloughs have to some degree protected employees – although many of them have only been receiving 80 per cent of their old salaries and have had to reckon with the grim reality that their company may make them redundant. But entrepreneurs and small businesses have been badly hit, with many taking on huge debts as they struggle to keep closed businesses alive, and face big bills for coping with capricious, fast-changing rules about whether they can open and what protections they need to put in place.

And the self-employed, almost as big a slice of the workforce as the public sector, have been shamefully treated, with a ramshackle rescue package that has plunged many of them into deep financial trouble.

Next, it might not be an urgent priority in the middle of the epidemic, but sooner or later we are going to have to pay for this crisis. We can’t carry on borrowing 20 per cent of GDP indefinitely.

The harsh truth is that as a country, along with most others, we are 10 per cent poorer than we were a year ago. At some point that will have to be reflected in incomes and living standards. The private sector, as always, will take most of the hit. But the burden should be shared by everyone. In truth, a pay freeze is completely fair – even if most public sector workers will struggle to get that.
Add Comment