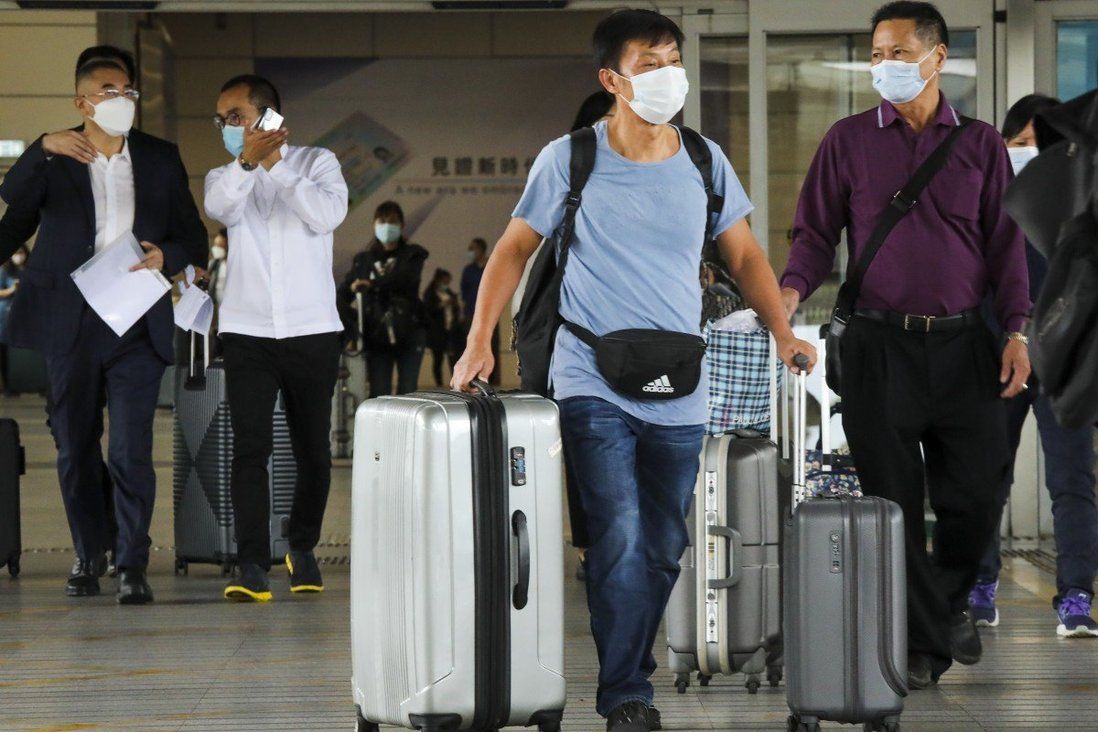 The ‘Come2HK’ and ‘Return2HK’ schemes will allow travellers to be exempted from at least seven days of quarantine in the city.

The resumption of travel between Hong Kong and mainland China looks to be making positive progress, after Chief Executive Carrie Lam Cheng Yuet-ngor announced on Tuesday that two quarantine-free schemes would open doors for visitors on both sides of the border.

Travel between the city and the mainland has been limited despite the Covid-19 situations of both sides stabilising in recent weeks.

The Post explores the details of the “Return2HK” scheme for Hongkongers coming back to the city from the mainland, and the “Come2HK” arrangement, to be rolled out later for those on the mainland who are not Hong Kong residents. 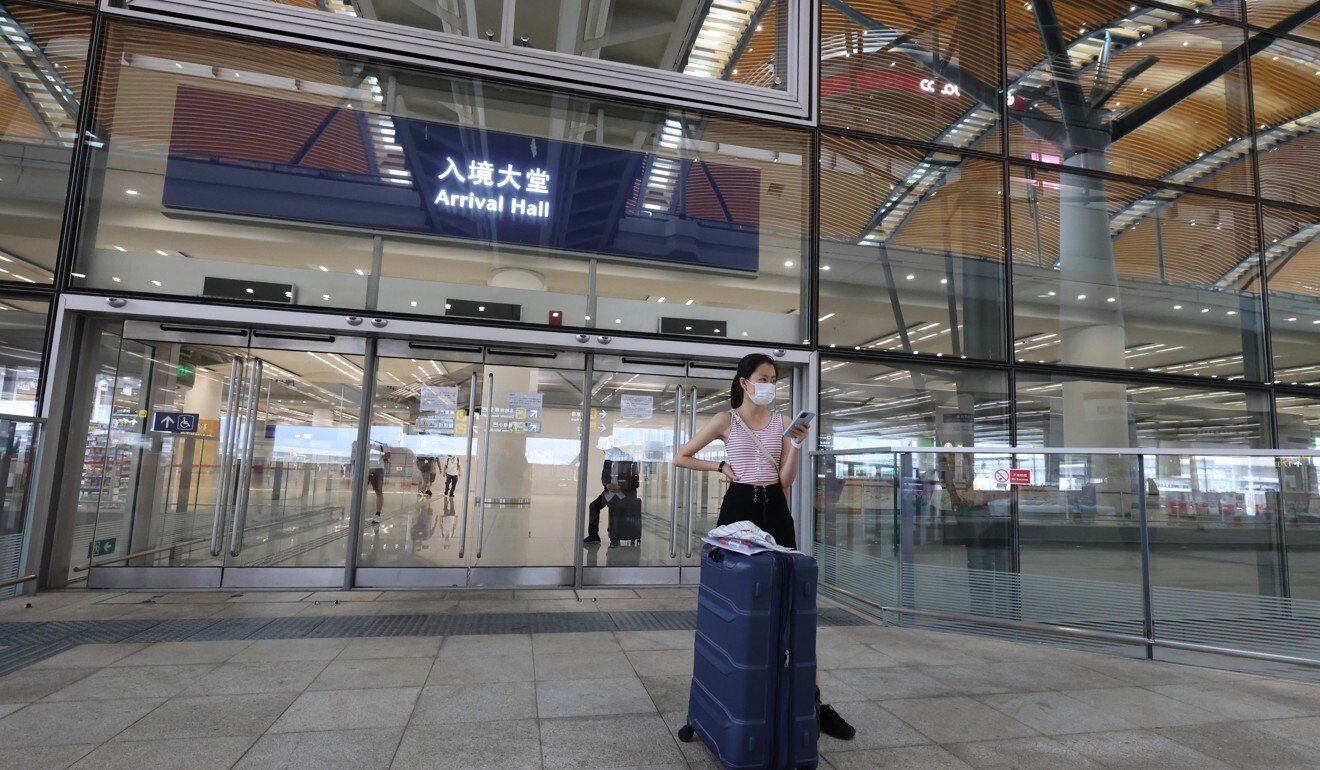 The ‘Come2HK’ scheme will be launched next Wednesday while the ‘Return2HK’ programme has already resumed.

How can the schemes benefit travellers?

People arriving in Hong Kong from the mainland under the two schemes will be exempted from the minimum seven-day mandatory quarantine in the city.

The long-delayed “Come2HK” Scheme will be officially launched next Wednesday after it was originally planned for mid-May. It targets non-residents, including mainlanders and expatriates living across the border.

The “Return2HK” Scheme, for the city’s residents, was first launched in November last year for those arriving from Guangdong province and Macau, and extended to the rest of the mainland in April. It was suspended in early August for areas other than Guangdong, but was fully resumed on Wednesday. 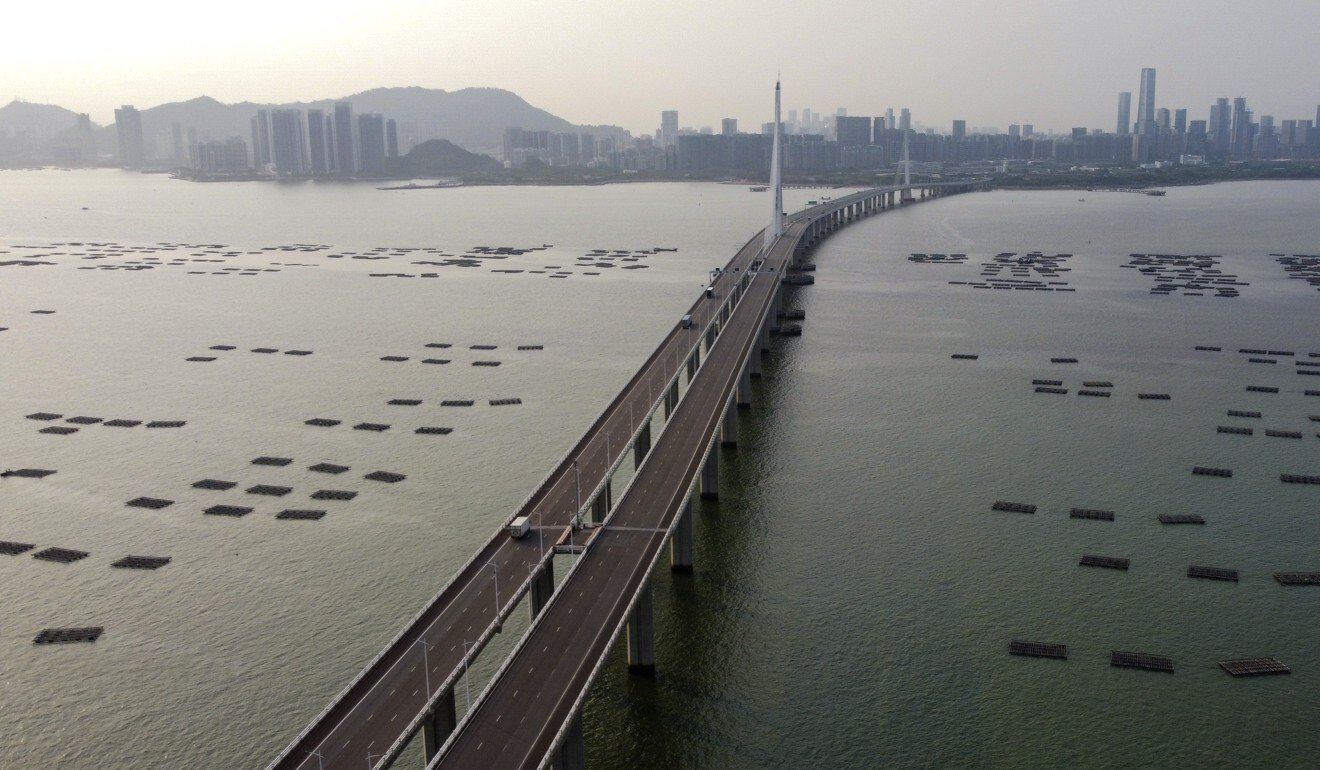 Who will be eligible and what are the steps for application?

Daily quotas have been set for the number of people arriving in Hong Kong via the schemes. The “Come2HK” one will start with non-Hong Kong residents in Guangdong and Macau, who will need to enter the city via the Shenzhen Bay Control Point or the Hong Kong-Zhuhai-Macau Bridge. A cap of 1,000 people will be allowed daily at each of the ports, pending certain conditions that will revealed later by officials.

A total of 6,000 quotas have been set for each day for Hong Kong residents arriving via the “Return2HK” scheme. They include 3,000 for the Shenzhen Bay port, 2,000 for the bridge and 1,000 for those arriving at Hong Kong International Airport.

Travellers will need to apply for a quota through the designated online booking system, and return to the city on specified dates and via certain border control points. They will need to take a virus test within three days before arriving in Hong Kong, and be subjected to six more tests until their 19th day in the city.

People from mainland areas that are considered “at-risk” will not be eligible to return under the scheme. Currently, areas in six cities on that list include Guangzhou, Ruili in Yunnan province, Yangzhou in Jiangsu, Jingmen in Hubei, Shangqiu in Henan and Shanghai. 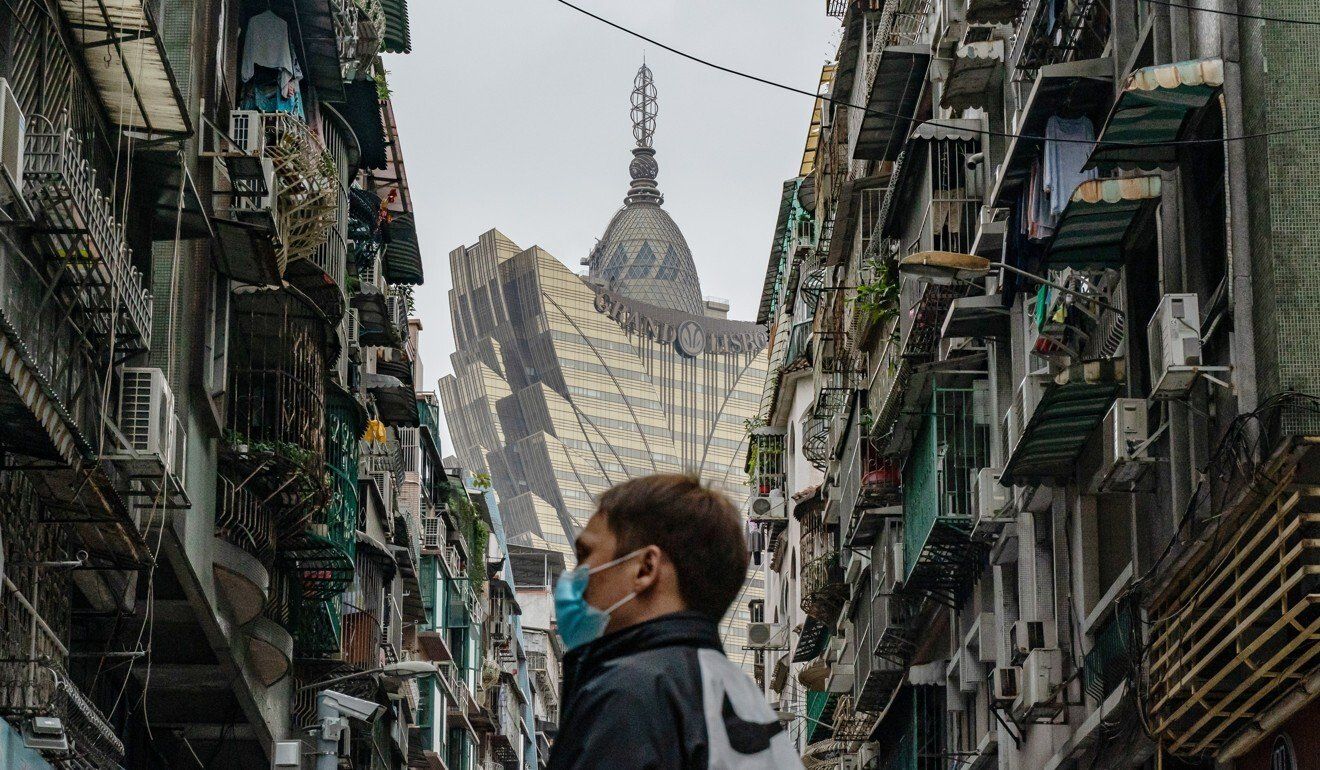 Non-Hong Kong residents coming from Macau will need to apply for a quota using the ‘Come2HK’ scheme.

How helpful are these measures in easing cross-border travel?

Sunny Tan, deputy chairman of the Federation of Hong Kong Industries, said he believed the “Come2HK” scheme would help ease the burden on travellers and provide convenience to business professionals. He hoped the quota could be increased and the measures extended to air travellers.

“Some travellers from the mainland can opt to transit through Hong Kong to other countries to shorten their quarantine period [in the other country], so this is a good incentive for them,” he said, citing Singapore which exempted quarantine for Hong Kong travellers. “I hope the government can adjust the quota when necessary.”

Tourism sector lawmaker Yiu Si-wing said the “Come2HK” scheme could also be a “tester” to see if there was sufficient demand among travellers from the rest of the mainland to come to the city.

Groups advocating the rights of Hongkongers with family ties in the mainland also agreed the “Return2HK” scheme could boost cross-border travel and reduce the total time spent in quarantine. However, they questioned whether the current arrangement was totally barrier-free, as people would still be subject to two weeks of quarantine in the mainland when travelling from the city. 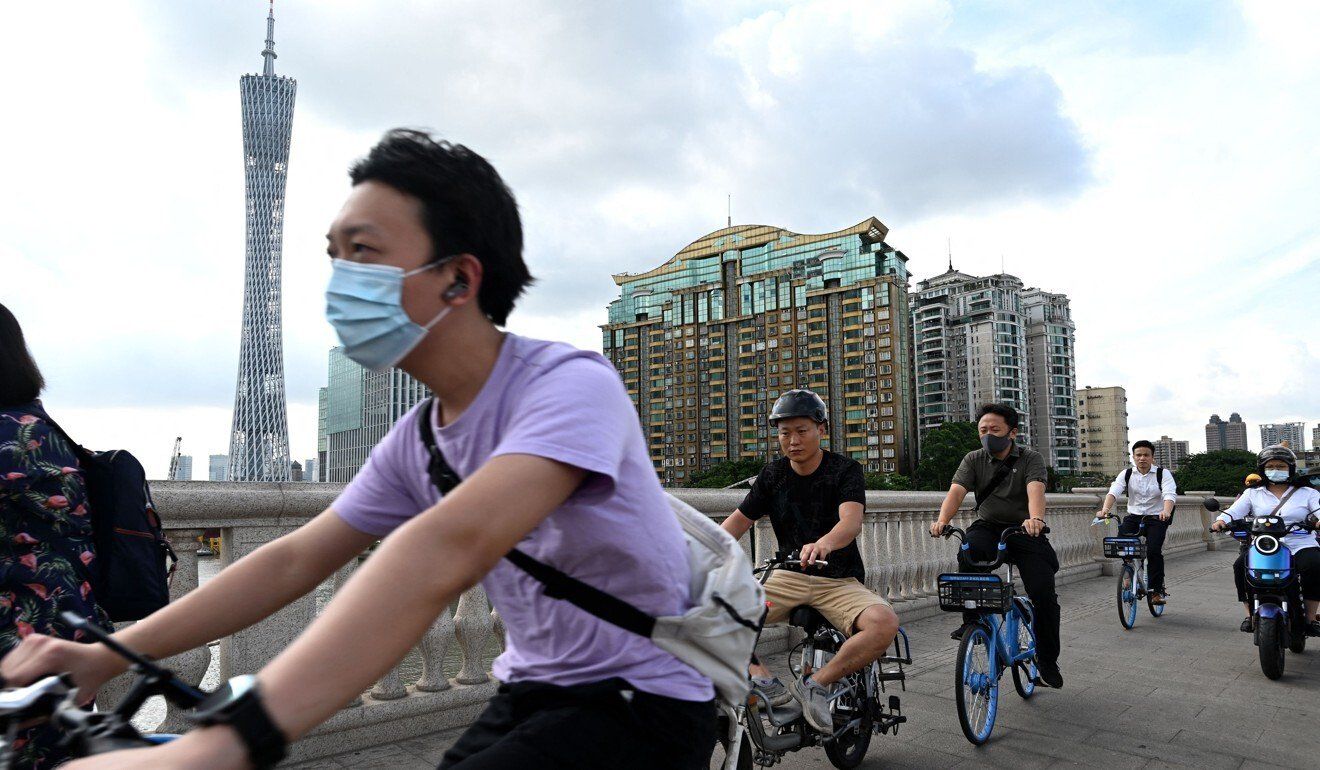 People from Guangzhou and areas on the ‘at-risk’ list will not be eligible to return.

When can quarantine-free travel be fully resumed between Hong Kong and the mainland?

Lam said on Wednesday that Hong Kong had largely put the epidemic under control, as there were more than 21 days of zero local infections and strict measures were in place to prevent transmission from imported cases to the community. She had asked the central government to establish a dialogue between medical experts from the city and mainland to help speed up the resumption of quarantine-free travel, but did not give a clear timetable when people could freely travel across the border.

But she made it clear Hong Kong would not adopt the strategy of co-living with the virus for now, otherwise it would be more difficult to resume quarantine-free travel across the border.