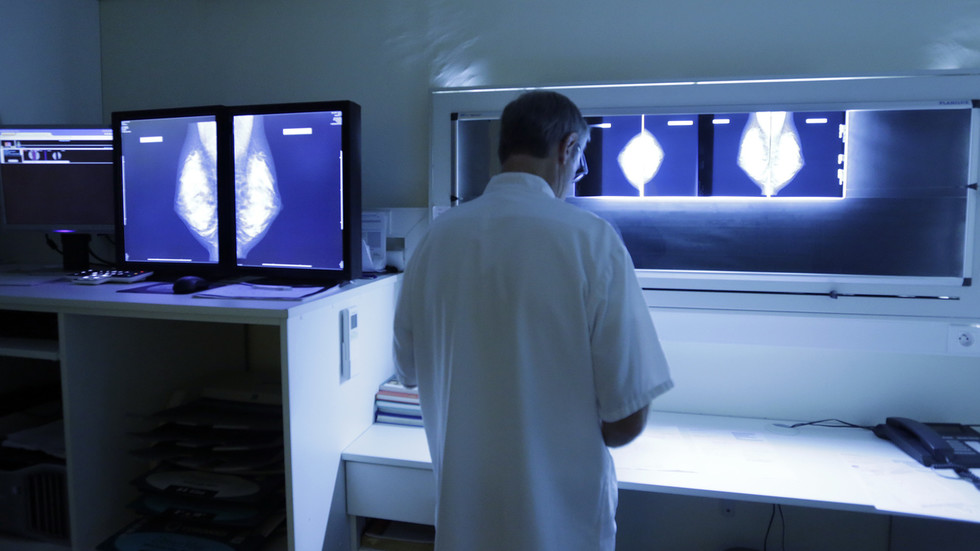 Doctors in England are failing to refer the majority of patients with ‘red flag’ cancer symptoms like bleeding and lumps to specialists, according to a new study that raises questions about the state of “clinical judgement.”

The findings, published in the journal BMJ Quality & Safety on Monday, showed that 60% of patients in the study who presented symptoms that suggested possible cancer did not receive an urgent referral for specialist assessment from their general physicians (GPs).

Roughly 4% of these patients were diagnosed with cancer within a year. Clinical guidelines introduced in 2000 recommend GPs refer patients with warning signs of cancer to specialists for further tests and scans within a crucial two-week window after the first visit.

The study, conducted by researchers at the University of Exeter and University College London, looked at the anonymised records of nearly 49,000 patients who consulted their GP with at least one of the six ‘red flag’ symptoms, including blood in urine, breast lumps, swallowing difficulty, iron-deficiency, and post-menopausal or rectal bleeding.

It covered patients who visited their GP between 2014 and 2015 – the most recent cancer registry data available. Out of a total of 48,715 consultations that required an urgent referral for suspected cancer, only 40% (about 19,760 patients) were told to see a specialist within two weeks.

About 10% of those who did receive urgent referrals were diagnosed with cancer within the year. Over that same period, some 3.6% (about 1,047 patients) of the 29,045 individuals who were not referred were hit by a cancer diagnosis.

The study also found that the likelihood of a patient being referred depended on which symptom they exhibited – with the lowest referral rate, about 17%, being for problems swallowing and the highest for breast lumps, at 68%.

Although the researchers noted that GP referral decision-making was “not without value,” they stated that the number of patients who received a cancer diagnosis after non-referral raised questions about “whether clinical judgement is good enough.”

Additionally, the study suggested that “decision-making” that was not in keeping with the established guidelines resulted in a “missed opportunity to diagnose early.”

However, the study’s lead author Dr. Bianca Wiering told the Guardian that the issue “does not just lie with GPs.” She added that it is “currently not always the case” that the services providing the necessary tests upon referral are “well resourced.”

The findings come as the NHS England backlog for routine hospital treatment is said to have reached 5.6 million in July partly due to Covid-19 pandemic restrictions. Almost half a million patients were reportedly screened for cancer in June and July.

According to recent analysis by the charity Cancer Research UK, over the 12-month pandemic period prior to March 2021, some 304,555 fewer patients were provided an urgent referral by GPs for suspected cancer. The data also showed that about 38,800 fewer patients started cancer treatment – a drop of 12% from previous years.

The referral rate reportedly began to fall after a UK government public health campaign urging people to ‘Stay Home, Protect the NHS, Save Lives’ and the implementation of a ‘total triage’ policy that emphasised online or phone meetings with family doctors over in-person examinations.

Releasing the “devastating” figures in May, the charity said the UK was headed towards a “cancer crisis.”
#covid 19  #covid
Add Comment